Puxin issued guidance for the first quarter that was in-line with the forecasts of other players in China's education space and significantly lower from the fourth quarter pace.
Anna VodMar 05,2020,13:00 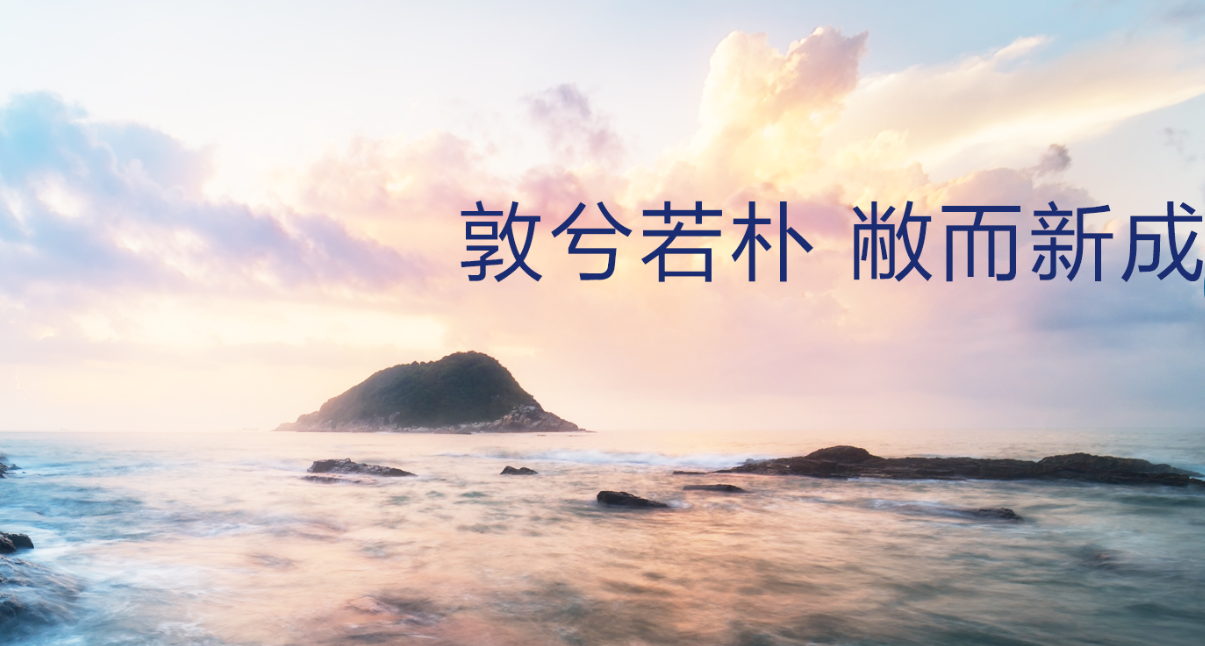 In a statement on Thursday, Puxin reported revenues of $123.4 million, up 62% year-over-year, for the three months through December. Net loss was $15.6 million, or 18 cents per American depositary share, down 55% from the same period of 2018.

The company reported a 67.5% rise in student enrollments for the year-end quarter and a 55.6% increase for the full year. Overall, it taught 2.9 million students in 2019, according to the statement.

At a time when schools are closed in China to contain the spread of the coronavirus, the trend for online education is on the rise. While Puxin did not mention the closures or the impact investors may expect from COVID-19 in the first quarter, it noted its advances in the online-merge-offline (OMO) strategy.

“Our online business has been developing quickly benefiting from our investments in technologies and personnel,” Puxin’s chairman and chief executive, Yunlong Sha, said in the statement. “Our belief, 'online teaching and offline tutoring,' has been widely acknowledged by students and parents alike.”

Earlier, China’s two top education companies, New Oriental Education & Technology Group Inc. (NYSE: EDU) and TAL Education (NYSE: TAL) both trimmed their guidance for the trimester ending in February on the impact of the outbreak. EDU said it expects revenues rise between 13% and 17%, down from the previous guidance of between 23% and 26%; TAL forecasted an increase of between 17% and 20% from a year ago.

Puxin operates on a merger-and-acquisition strategy in China, aiming to consolidate the fragmented afterschool tutoring market. The company identifies "underperforming" schools, acquires them and implements its own management system. Among such schools were Global Education and ZMN Education, which provide study abroad programs. Acquired in 2017, both turned out a positive operating margin of 8.5% last year, according to Puxin's statement.

On Wednesday, the stock in Puxin ended at $7.64 per ADS, down 3%. In pre-market trading Thursday, its stock remained flat.