Report condemns company: “We are short JKS because we think its equity is ultimately worthless.” 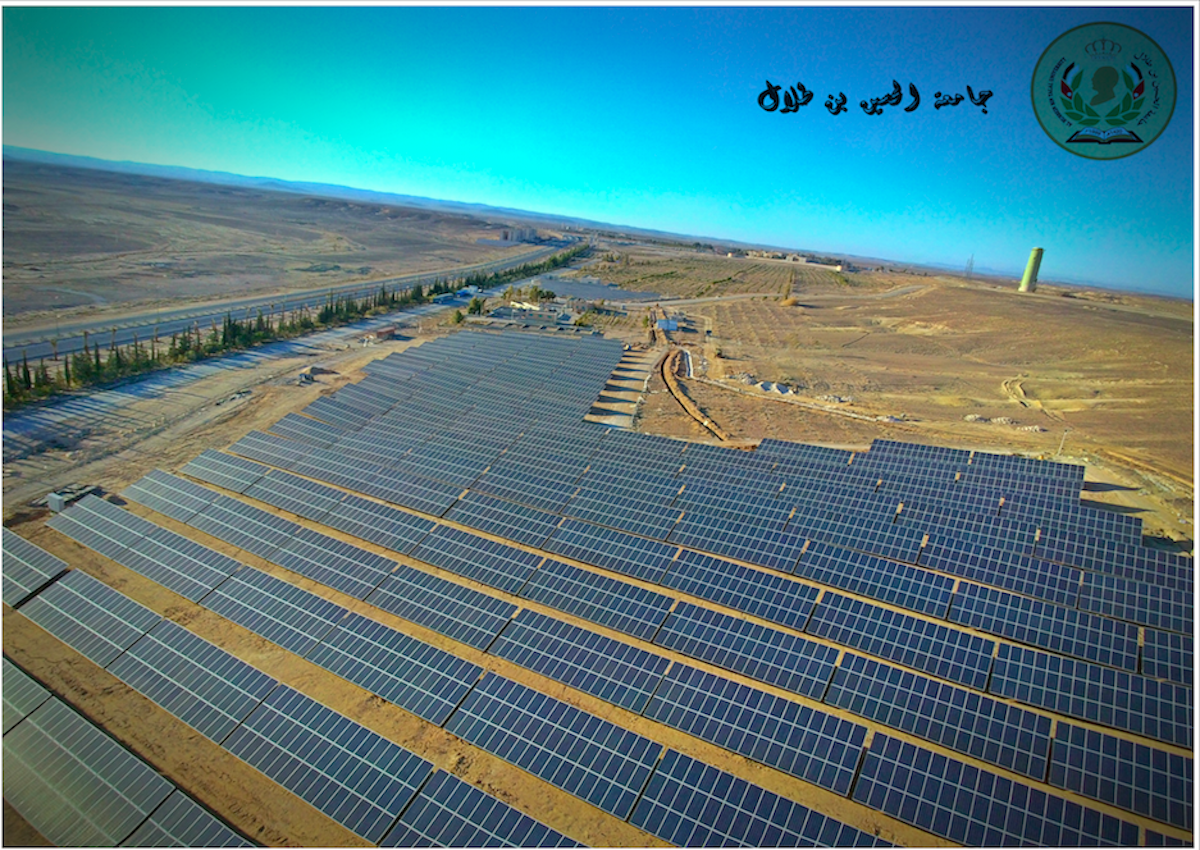 The report claims that the solar module providers founder and chairman Xiande Li, privatized the company’s most valuable assets for himself, which left its shareholders with debts and construction cost liabilities. JinkoSolar failed to generate free cash flow or pay shareholders cash dividends due to the company having 5 separate equity issuances and $2 billion in net debt.

“Using US$ 650+ million of JKS’ financial support, Chairman Li grew JinkoPower in 3 years as a private company to seek a US$ 3.6 billion IPO valuation (RMB 25 billion) in 2020, a valuation 692% higher than what Chairman Li paid JKS for JinkoPower!,” Bonitas said in its report today.

Bonitas added, “We are short JKS because we think its equity is ultimately worthless.”

It also found that JinkoSolar fabricated its 2017 and 2018 financial statements by including $209 million of “fake sales” to Australia, as well as excluding $42 million in customs duties that the company remains liable for in South Africa.

By midday, the stock in JinkoSolar was trading l% lower at $21.71 per American depositary share on Wednesday. Despite the fall, in February JinkoSolar hit a three year high of $28.84 per share.

In the three months through September JinkoSolar’s revenue reached $1.05 billion, up 8% year-over-year. Net income more than doubled to $51.4 million, or 65 cents per share, compared with $21.5 million in the same period in 2018.

As the company looks ahead, it hopes the short-seller report won’t tarnish its position in the market.