AMTD Spins Off Digital Assets Business Ahead of IPO

The financial services giant is considering Singapore and New York markets for AMTD Digital after the success of AMTD International (HKIB) in 2019.
Anna VodMar 04,2020,13:30 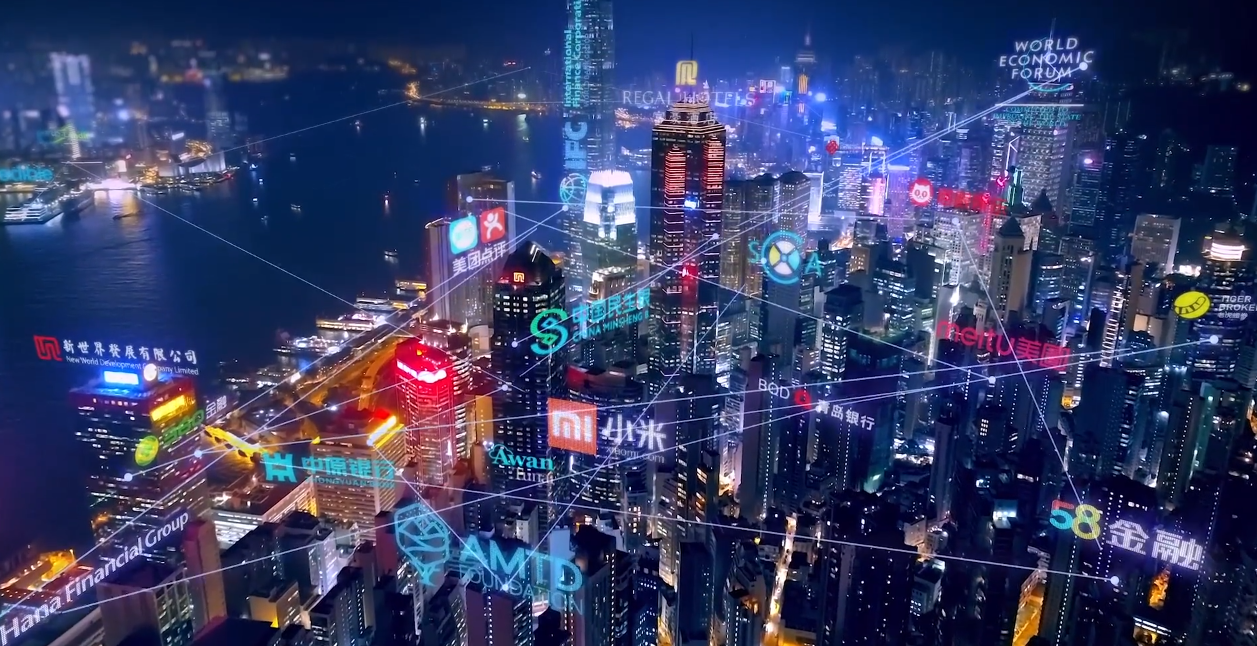 The financial services giant, founded by the multinational conglomerate CK Hutchison, is considering both Singapore and New York for the listing, according to a Wednesday report by the South China Morning Post.

The Group is spinning off AMTD Digital, which includes “virtual banking, insurance broking, digital asset exchange and payment systems,” SCMP said, citing sources familiar with the matter. The business has partnered with smartphone giant Xiaomi Corp. (HKEX: 1810) on a virtual banking license in Hong Kong – one of eight the city has issued so far.

The SCMP also said AMTD Digital is now seeking to obtain a digital banking license in Malaysia, which could be included in the IPO. The company has raised $100 million in a pre-IPO round of funding.

In August 2019, AMTD’s investment banking firm, AMTD International Inc. (NYSE: HKIB), completed its IPO in New York. The Hong Kong company raised $174 million by selling 20.8 million of its ADSs at $8.38 each. Further, in December, HKIB carried out a private placement of shares in the amount of $100 million and issued three-year bonds worth $15 million, according to a filing with the U.S. Securities and Exchange Commission.

HKIB stock had a run that can be called successful in contrast to some newly-listed Asian businesses that fluctuated with the tides of the Sino-U.S. trade war and the coronavirus. Its shares were traded above $8.80 apiece until October when the stock dipped to near $8 a share before recovering back up to near $8.50 in early December and mostly maintaining that level throughout recent months.

On Tuesday, shares in HKIB closed at $8.50 per American depositary share.