Semiconductor Manufacturing International Corporation (HKEX: 0981; OTC: SMICY) announces yesterday that the company has entered into an agreement with a group of lead managers to issue $600 million 2.693% bonds that is due 2025.

The semiconductor giant said it intends to use the net proceeds from the issue of the bonds, approximately $596.5 million, for capital expenditure for capacity expansion and other general corporate purposes.

Approval in-principle has been received for the listing of and quotation for the bonds on the SGX-ST.

SMIC announced improved revenues and profit in its fourth-quarter financials early this month. In the three months through December its revenues reached $839.4 million, up 7% year-over-year. The company attributed the growth to its China business, which accounted for 65% of its revenues. 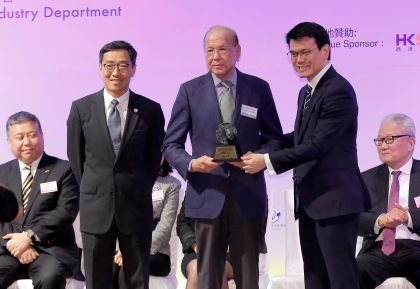 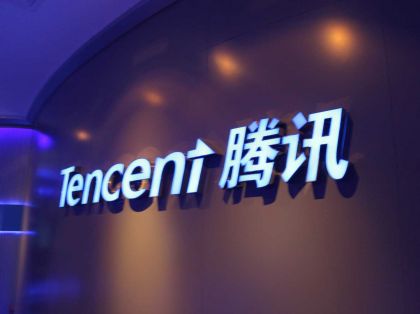 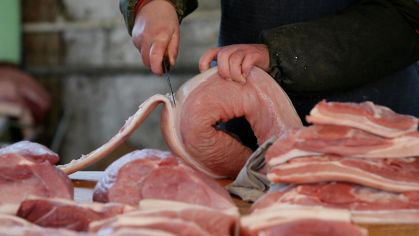 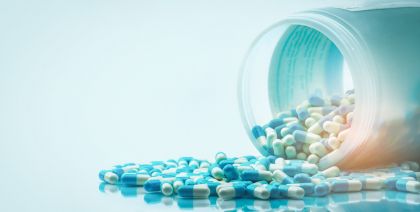 BOQI up 6% on Agreement to Spin-Off Energy Business 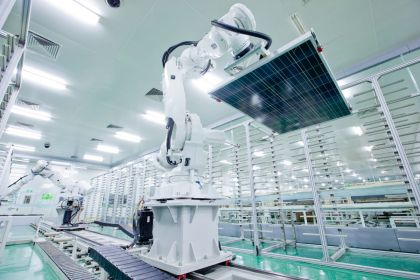 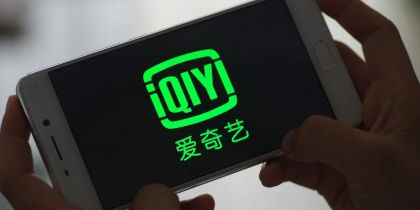