The removal of the entire suite of Cheetah Mobile's applications sent its stock price lower. Since 2018, the stock has declined over 80%. 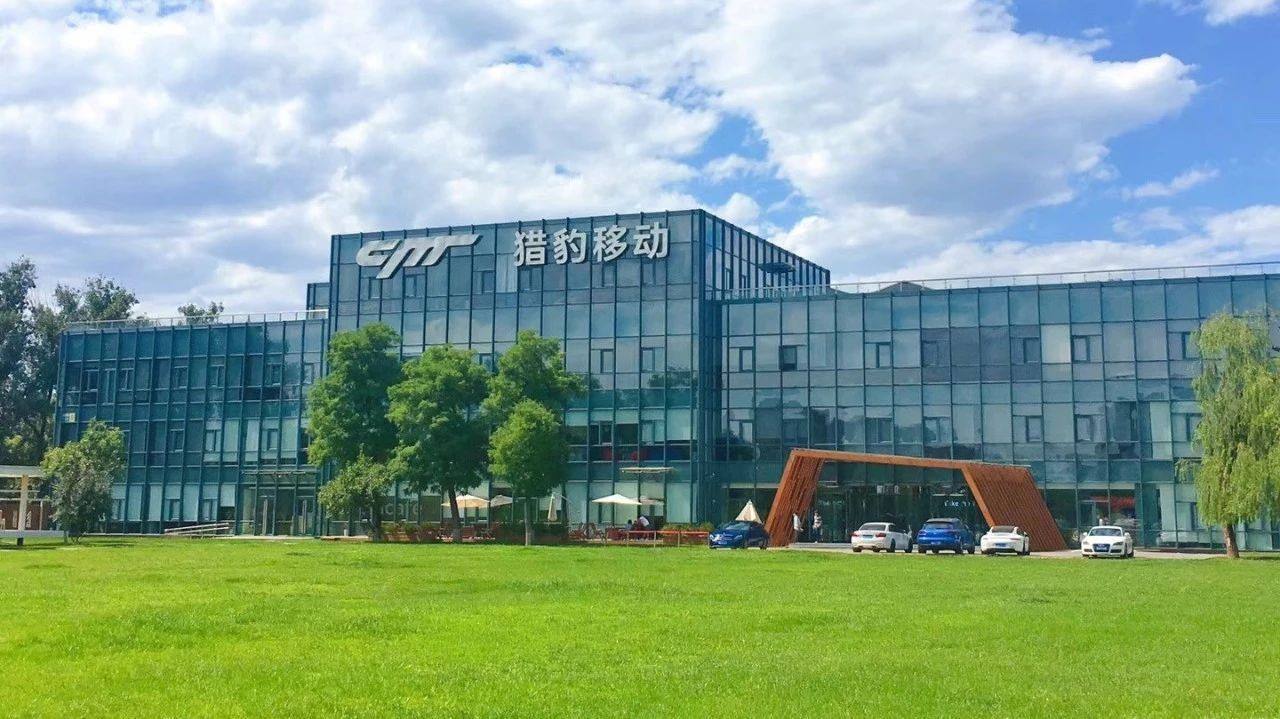 The Beijing-based mobile internet company saw its roughly 45 apps banned by Google, and no longer offer ad inventory for sale via Google.

As early as December 2018, Google removed Cheetah Mobile’s app named CM File Manager after finding it “deceptive and malicious behavior.” Additionally, the company removed its two apps of Battery Doctor and CM Locker itself and said it kept in touch with Google Play to solve any possible questions.

Google announced Thursday that it delisted nearly 600 apps from the Google Play Store, and banned those apps from the ad monetization platforms of Google AdMob and Google Ad Manager.

Google said those harmful apps impaired or interfered with the usability of device functions and resulted in poor user experiences, according to its announcement.

According to the reports from BuzzFeed News on Thursday, the removal was targeting mainly developers based in China, Hong Kong, Singapore, and India. Per Bjorke, Google’s senior product manager for ad traffic quality, said many of the banned apps were utilities or games for English-speaking users.

Cheetah Mobile was struggling with its top-line growth. Its revenue in the three months through September was $128.7 million, down 32% year-over-year. Cheetah attributed the revenue drop to a decline in utility products and related services, which declined 58% year-over-year to $49.4 million.