Revenues were up, net income was down; stock reacted. 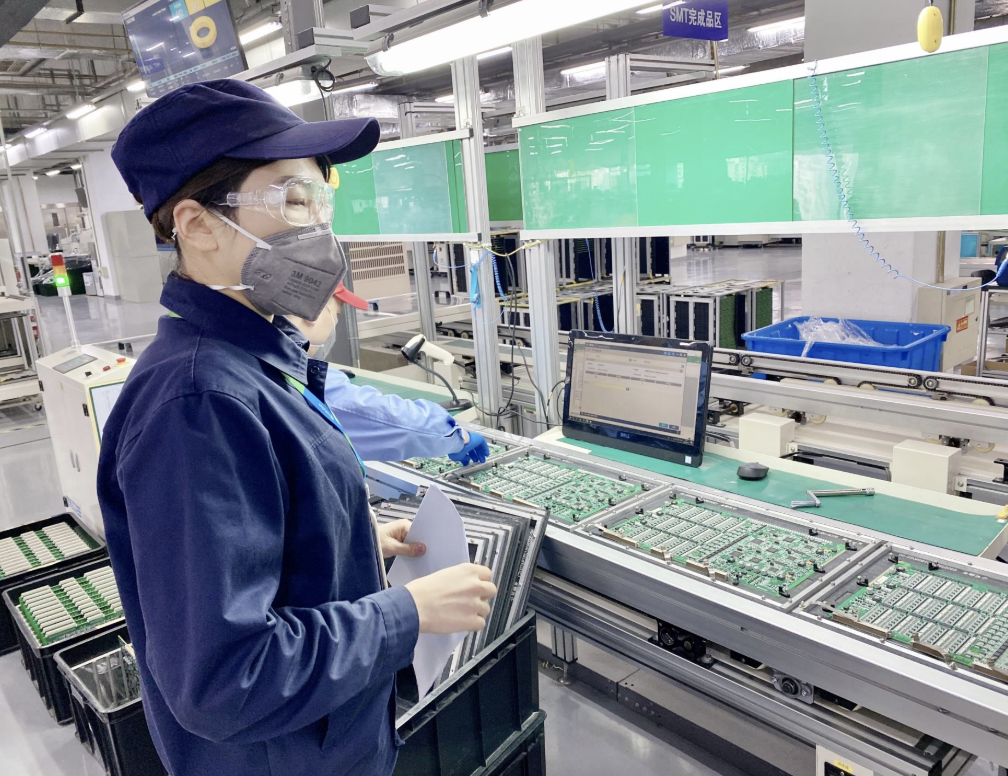 Hollysys Automation Technologies Ltd. (Nasdaq: HOLI) reported a two-digit growth in revenues on Wednesday aftermarket, sending its stock price up this morning to nearly $16 per American depositary share before slipping to $15.44 intraday.

The Beijing-based automation and IT provider said in the statement that in the three months through December its revenue reached $170.1 million, up 14% year-over-year.

Hollysys was founded in 1993 and specializes in industrial automation, railway transport automation as well as mechanical and electrical solutions across the Asia Pacific and other regions.

The company's industrial automation business was the main revenue generator, covering the coal fire sector, chemical and petrochemical sector, and smart factory sector. The company signed contracts worth $69.5 million in the second quarter, up 40.1% and 58.2% year-over-year.

However, its mechanical and electrical business experienced a year-over-year drop of 67% to $12 million during the reporting period. Its rail business recorded a 24% decline in revenues.

The company officially resumed production on Feb. 10 for the emergency supply of nucleic acid extraction equipment modules. This equipment is used in the diagnosis of the coronavirus.

Hollysys warned of the adverse impact of the new virus on its business in the earnings statement.

"We are closely monitoring its impact on us.  Our business, results of operations, financial conditions and prospects could be adversely affected directly, as well as to the extent that the coronavirus harms the Chinese economy in general," the company said. 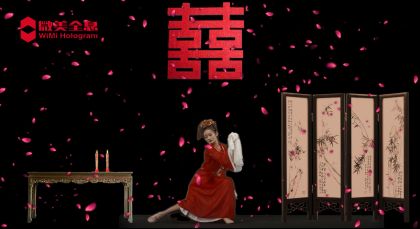 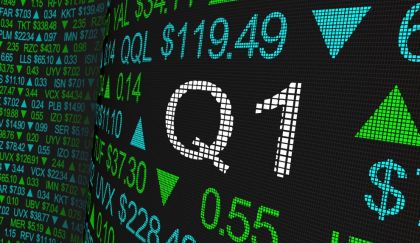 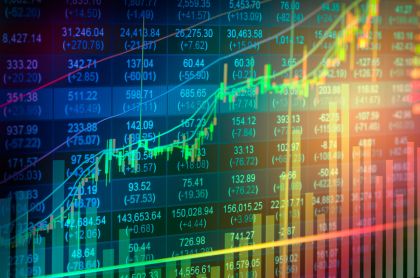