Goxus has filed to raise $13.5 million in an IPO, but decelerating financial metrics are a concern. 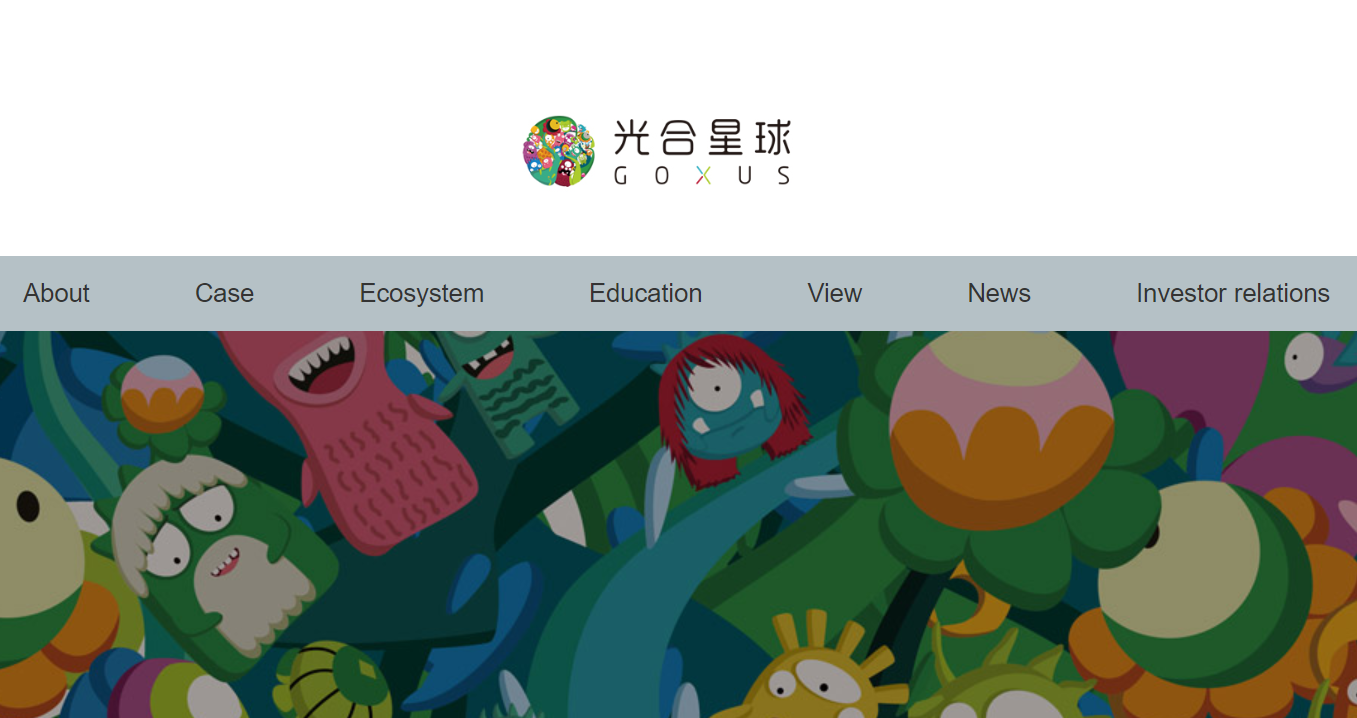 Goxus (GOXS) has filed to raise $13.5 million in an IPO of its ordinary shares, according to an F-1 registration statement.

The firm provides a range of urban-rural design and development consulting services to construction firms and municipalities in China.

GOXS has provided incomplete recent financial information and the firm’s revenue growth, profit and cash flow from operations is decelerating.

Management is headed by Chairman and Chief Executive Officer Mr. Xingpeng Zhao, who previously had more than ten years experience in the culture and design industry.

The company began operations in 2010 and has provided services on more than one hundred projects in the PRC, including the following project types:

For the majority of the projects, Goxus also served as the sub-contractor for the construction companies won government contracts for the respective project.

Goxus has developed and maintains a network of construction company partners that bid on government-sponsored projects.

In addition, the firm contracts with design companies, project consulting companies and construction material suppliers that serve as sub-contractors for project management services.

Selling expenses as a percentage of total revenue have dropped to 0.6% as revenues have increased.

The selling efficiency rate, defined as how many dollars of additional new revenue are generated by each dollar of selling spend, dropped to a still very high 30.6x in the most recent reporting period.

According to a 2019 report by Frost & Sullivan and commissioned by the company, the population and urbanization rate within the PRC has grown at a CAGR of 0.5% from 2014 to 2018.

The historical and forecast size and rate of growth for the urban-rural design and development market is expected to reach $22.5 billion in 2023, representing a CAGR of 15.9% from 2019 to 2023, as the chart shows here:

Goxus’s recent financial results can be summarized as follows:

Goxus intends to raise $13.5 million in gross proceeds from the sale of 1.5 million of its ordinary shares at a proposed midpoint price of $9.00 per share.

Normally, foreighn firms sell ADSs (American Depositary Shares) to U.S. investors to reduce administrative burden for investors, so the lack of this feature is a negative signal to IPO investors.

“We intend to use the proceeds from this offering for working capital and general corporate purposes, including the expansion of our business.”

Management’s presentation of the company roadshow is not available.

The sole listed bookrunner of the IPO is Network 1 Financial Securities.

For the most recent reporting period, the firm’s financials are incomplete but show topline revenue growth at a decelerating rate of growth, dropping net income and sharply reduced cash flow from operations.

Selling expenses as a percentage of total revenue have been extremely low; its selling efficiency rate was still a very high 30.6x in the most recent reported period, although significantly lower than the previous period.

The market opportunity for urban-rural design and development services and consulting in China is significant and expected to continue an impressive growth trajectory as the country undergoes further urbanization in the years ahead.

On the legal side, like many Chinese firms seeking to tap U.S. markets, the firm operates within a VIE structure or Variable Interest Entity. U.S. investors would only have an interest in an offshore firm with contractual rights to the firm’s operational results but would not own the underlying assets.

Given the firm’s sharply slowing topline revenue growth, dropping operating profit and net income, and sharply lowered cash flow from operations, it will be challenging for the IPO to be successful in the current environment.

Topics:ANALYSIS: Goxus Seeks U.S. IPO Investment
READ MORE
COMMENTS0 comments
Sign in
We reserve the right to remove any content at any time from this Community, including without limitation if it violates the Community Standards.
SUBSCRIBERS ONLY
MOST READ
LATEST NEWS
HOME
CHINA STOCKS
U.S. STOCKS
COMMENTARY
INVESTOR RELATIONS
INVESTIGATIVE RESEARCH REPORT
ABOUT US