Geely Continues to Accelerate on Potential Merger With Volvo

The Hong Kong-based car maker and long time partner of Kandi hit a high of $1.93 per ADS in the past two trading days. 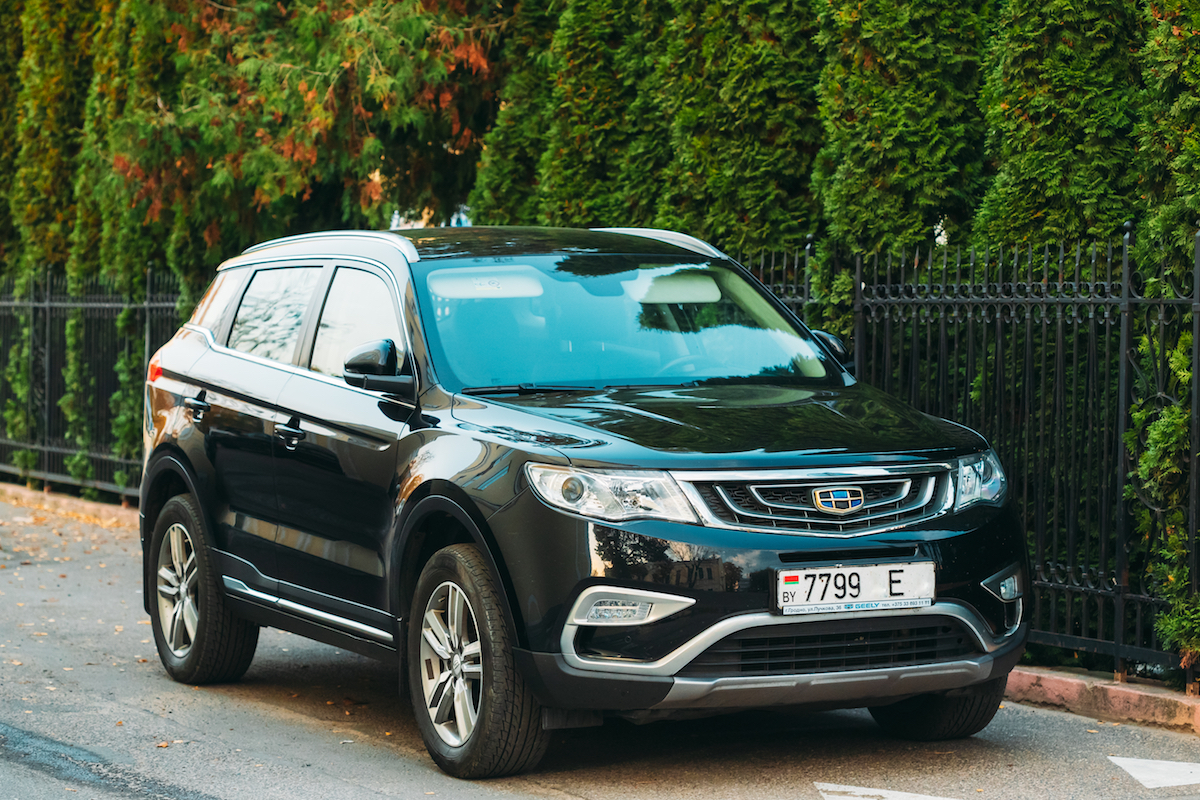 In a statement on Monday, Volvo said that the new partnership would construct a strong global group, which would boost financial and technological synergies between the two parties. The news helped Geely reach high of $1.81 per ADS on Monday, up 4% from Friday's close. Today, Geely hit a high of $1.93 per ADS.

The combined company, should the merger be completed, would have access to the global market through through the Hong Kong Stock Exchange.

Going forward, Geely now hopes to achieve market appreciation after hitting a peak in 2018. Since June 2018, Geely has not exceeded trading of $3.00 per ADS or more. Earlier that month, it reported that its total sales volume was down 4% from April 2018.

In January, Geely reported that its sales volume for December reached 130,036 units, up 39% year-over-year.

In business for more than 30 years, Geely has manufacturing plants in Luqiao, Linhai, Ningbo/Cixi, Chunxiao, Baoji, Jinzhong, Xiangtan, Jinan and Chengdu.  It also exports its products to the Middle East, Europe, and Africa 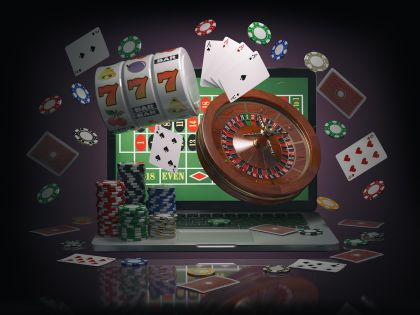 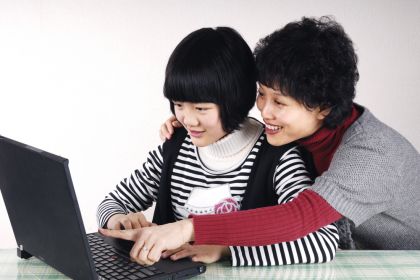