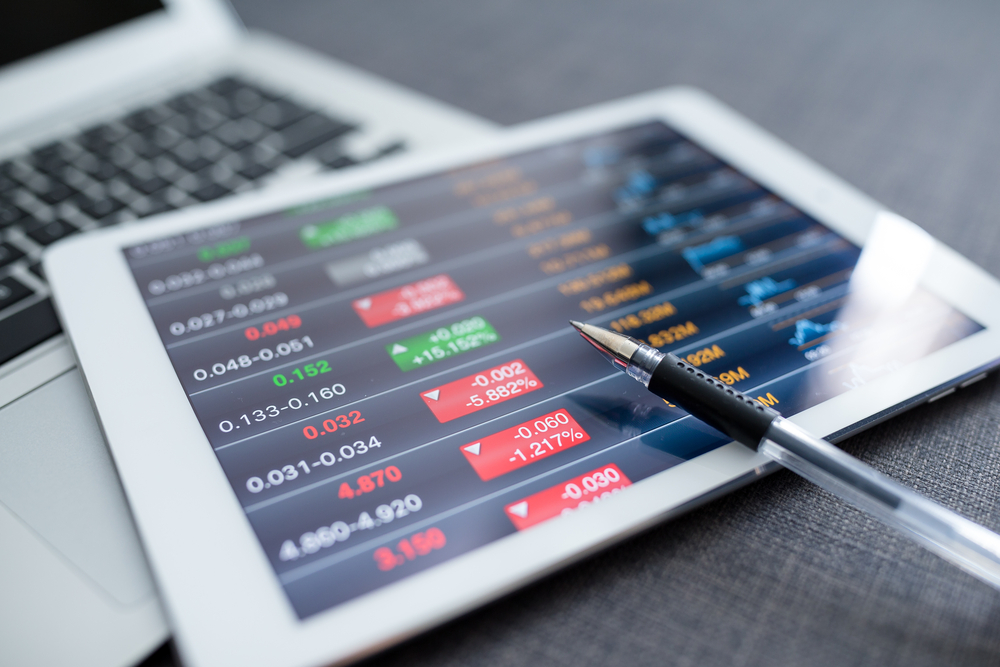 Shares in Chinese solar energy companies skyrocketed at a speed of two-digit appreciation Tuesday morning after the U.S. government announced up to $125.5 million research funding earlier this month.

Daqo was followed by solar modules maker JinkoSolar Holding Co., Ltd. (NYSE: JKS), which jumped 11% to $24.14 per ADS on Tuesday morning. The two gainers signed a two-year agreement of polysilicon supply in September 2019.

Solar energy sector was fueled by government supports including a $125.5 million funding plan from U.S. Department of Energy, which announced on Feb.5 to advance solar technology research.

The energy department claimed that these investments directly support the Trump Administration’s all-of-the-above energy strategy. The government energy policy aims to develop and use a combination of nonrenewable and renewable resources to meet energy needs in the U.S., including solar energy.

Through the program, the U.S. will invest $15 million for 8-12 projects in photovoltaics hardware research, $39 million for developing a test site to accelerate the commercialization,  $30 million for systems Integration and so on.

The largest losers for the morning in the second trading day this week is Youdao Inc. (NYSE: DAO), the online education arm of NetEase Inc. (Nasdaq: NTES.) Youdao’s stock price plummeted 19% to $23.97 as of Tuesday morning, despite the company is still among few gainers on Coronavirus. The company gained 72% in its stock price since 2020.

Xiamen-based Fujian Blue Hat Interactive Entertainment Technology (Nasdaq: BHAT) in the gaming industry suffered a loss of 15% in its stock price Tuesday morning to $1.1 per ADS.

Main indexes in mainland China and Hong Kong had a positive Tuesday. The Shanghai Composite continued to increase 11 points, or 0.39%, to 2,901. The index has been climbing slowly since last Monday, which was 2,746.

For today’s U.S. benchmarks, the S&P 500 edged up 0.42%, while the Dow Jones almost unchanged and the Nasdaq Composite Index rose 0.63% Tuesday morning.