Yum China's strong performance in the fourth quarter may not be sustainable due to coronavirus concerns. 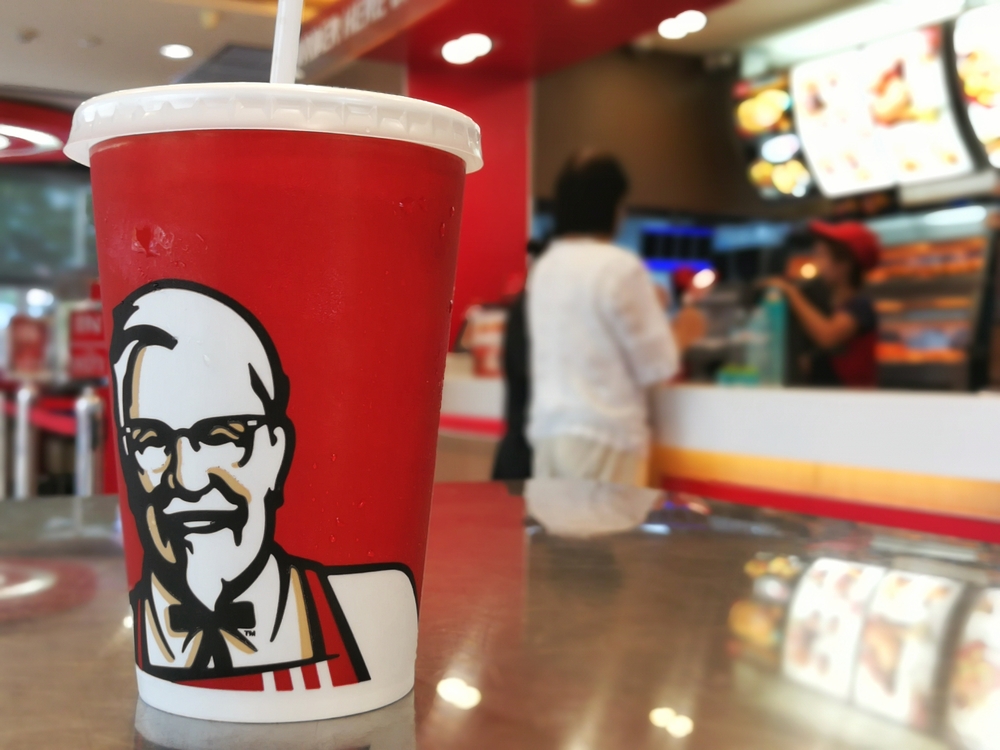 The China restaurant behemoth said its revenue in the fourth quarter reached $1.8 billion, up 5% from a year ago in the range of the expectation from the analysts on the street. Its net income grew 22% to $90 million, or 23 cents per American depositary share, compared with $74 million, or 19 cents per ADS, in the same period last year.

It started to close more than 30% of its stores right before the Chinese New Year according to its earnings report Wednesday. The company owned and operated 5,083 KFC stores, 2,178 Pizza Huts stores and 94 other restaurants including Taco Bell in China as of the end of 2019.

Chinese citizens avoided public gathering and stepped off the streets due to the coronavirus. Thus, the remaining stores were experiencing the half-cut same-store sales during the coronavirus outbreak, with more than 40% year-over-year decrease.

“The traffic at this restaurant that remain open were impacted by travel restriction, suspended facilities and shortened operating hours as people avoid going out,”Andy Yeung, the chief financial officer of Yum China, said on the earnings conference call Wednesday night.

The company rolled out the contactless delivery and order online pick up in store contactless services to combat against the virus. Despite that, more stores may be closed and no information on when the closed restaurant will be reopened, Andy added.

The company repurchased approximately 1.3 million shares of Yum China common stock for $57.2 million at an average price of $43.94 per share in the fourth quarter.

Looking ahead, the board of Yum China declared a cash dividend of 12 cents per common stock in line with previous, payable on March 25 in 2020.