Kandi Up 5% on Advancing Electric Vehicle Launch in U.S.

Kandi’s subsidiary SCA has begun taking dealer applications to sell its EVs in the United States. 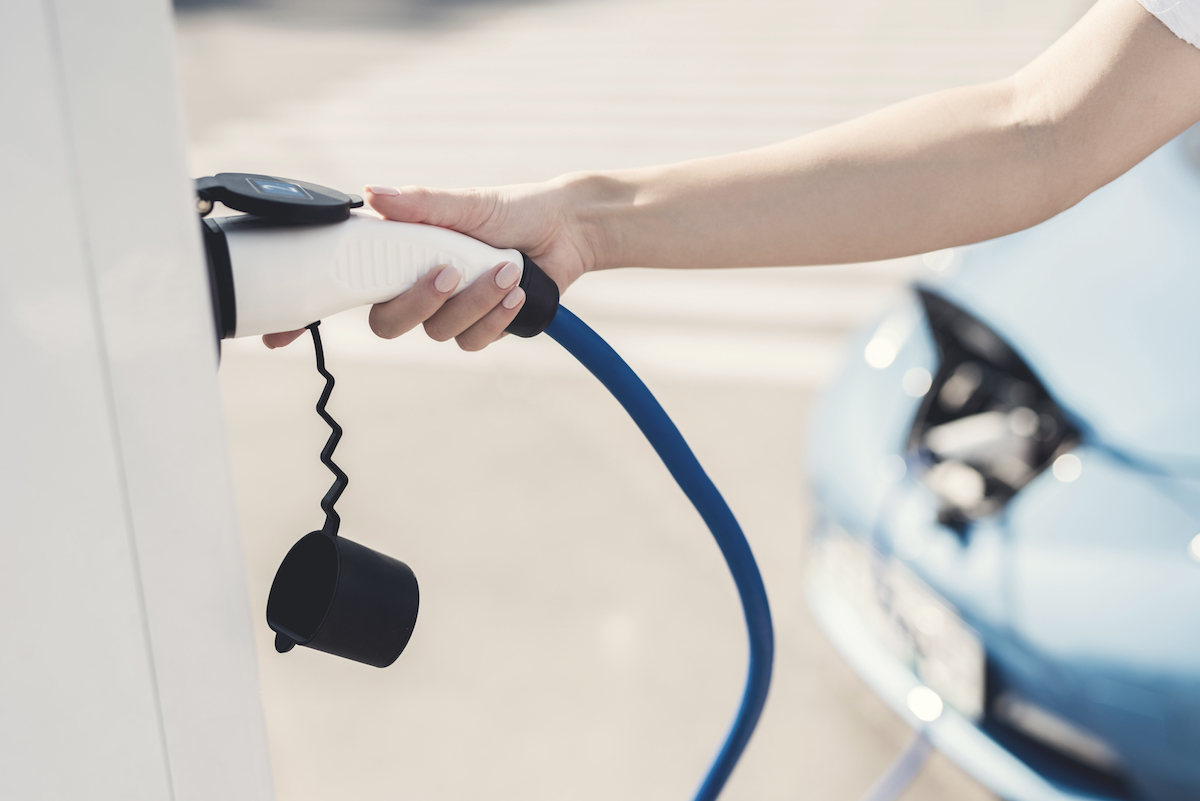 Kandi Technologies Group, Inc. announced Tuesday that it has taken another step to launch its electric vehicles (EV) in the United States, which sent its stock 5% higher in early trading to $4.20 per American depositary share.

The Jinhua-based company said in a statement today that its wholly-owned subsidiary, SC Autosports (SCA) has begun taking dealer applications to sell its EVs in the United States.

“After nearly two years of preparation, we are thrilled that SCA is ready to bring Kandi electric cars into the U.S. market.  We are confident in our electric cars and firmly believe that SCA will have a successful launch. We have already shipped cars to the U.S. and we look forward to ramping our imports as we build out our distribution network there,” Xiaoming Hu, the chairman and chief executive officer of Kandi said in a statement today.

In 2019, Kandi took several steps to launch its EV models, the K27, K23 and EX3. In early 2019, the SCA received approval from the U.S. National Highway Traffic Safety Administration to import and register its cars in the U.S. In March, the K22 and the EX3 received U.S tax credit eligibility for 2020.

That followed Kandi’s K23 receiving eligibility for up to $7,500 U.S. tax credits in October. Later that month, the K23 passed regulatory requirements and was ready for shipment to the United States. Kandi has a $32 million supply contract for the first set of 2000 K23s with SCA.

For the three months through September Kandi reported revenue of $31.7 million, down 17% year-over-year. Net income was $12.1 million, or 23 cents per ADS, in contrast to a net loss $6.5 million, or 13 cents per ADS, from the same period of the preceding year.