Despite scenes of China on lockdown amid shuttered factories, cinemas and restaurants, country could emerge without much long-term harm. 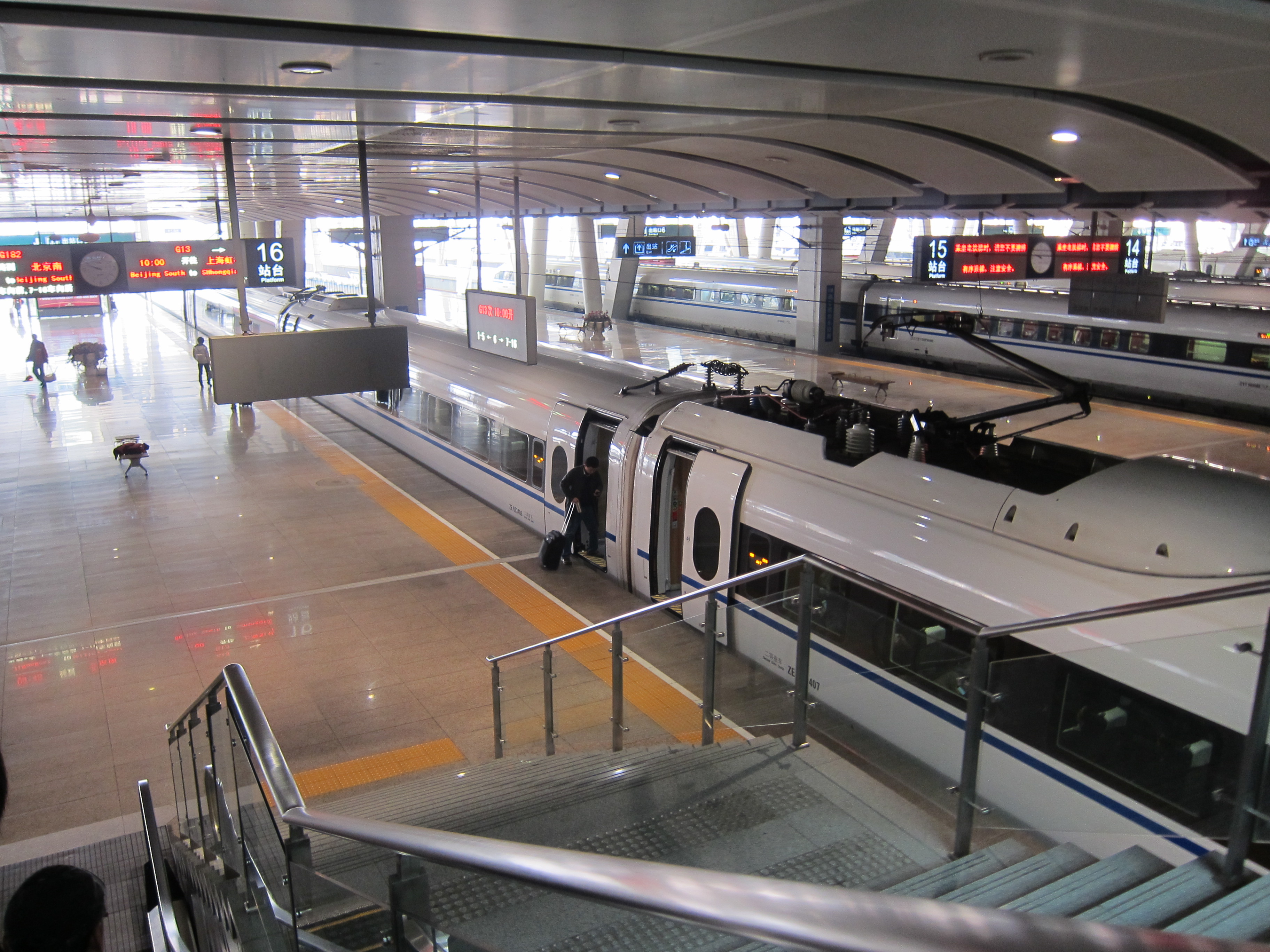 The facts read like a recipe for economic calamity: travel severely curtailed, businesses and factories shut down, people afraid to leave their homes all over the world's most populous country as it deals with the ever-spreading coronavirus. Yet the epidemic could turn out to be more of a long-term blip than a disaster, depending on how soon it is brought under control.

Some are forecasting China's GDP to fall below 5% for the year. More dire predictions say growth could even be negative. Either figure would be a 44-year low, as China's economy has grown above 5% every year since 1977, according to World Bank figures.

To be sure, certain sectors and companies are suffering and are likely to see their bottom lines take a hit for the whole of 2020. Most obvious are two kinds of businesses – those that cater to travel and those where people gather in crowds. These sectors are suffering the misfortune of the virus arriving with the Lunar New Year – a time when China's people take hundreds of millions of trips, eat out often and do their heaviest shopping.

The number of trips made across China on the first day of the Lunar New Year period plunged nearly 30% from a year ago, Liu Xiaoming, vice minister for transport, told reporters in Beijing on Sunday, CNN reported. Travel by plane and train fell more than 41%, he said.

Across the Middle Kingdom, restaurants remain closed as people hunker down in their homes, relying on grocery stores and other markets for their food. Likewise, the film industry has come to a standstill as cinemas are closed and movie releases are on hold.

All cities and villages are urging their residents to stay at home and not leave unless necessary. Tourist sites such as Disneyland and museums are closed, although shopping malls remain open for now. The U.S. State Department this week recommended against any non-essential travel to China.

At first, these kinds of measures were limited to the city of Wuhan and Hubei province, the center of the outbreak. Now it's become clear the virus is out of control, spreading to every region of China and to 22 other countries so far. The number of infected people has surpassed 10,000 – more than the infamous SARS virus in 2003.

Airlines responded to the epidemic this week, with some suspending all flights to China. They include Delta (NYSE: DAL), United (Nasdaq: UAL), American (Nasdaq: AAL), Lufthansa, British Airways, Air Canada (Toronto: AC) and Indonesia's Lion Air. Others, such as Finnair (Helsinki: FIA1S) and Jetstar Asia (privately held), have severely cut back. More are likely to follow, given that the virus's spread is expanding rapidly."It's going to be pretty bad for travel agencies," Annabelle Auger from Travel Stone in Beijing told the Caixin news portal. "We've had a lot of cancellations. Everyone is afraid of coming to China."

Many other businesses are also facing serious problems, including multinationals operating in China. KFC and Pizza Hut restaurants (NYSE: YUM) are closed in Wuhan until further notice. McDonald's (NYSE: MCD) has shut restaurants in Wuhan and four other cities in Hubei and may soon close more.

Privately held IKEA has shut all 30 of its stores in China indefinitely. Starbucks (Nasdaq: SBUX) has shut more than half of its 4,000-plus outlets across China while seeing a big drop in business in those that remain open. Its stock has fallen about 8% since Jan. 23.

A number of American companies cited the virus in China as concerning in their earnings reports this week.

Tesla (Nasdaq: TSLA), which just started delivering Model 3s to domestic buyers out of its factory in Shanghai, has seen its stock price soar. It was told by the local government this week to keep the factory closed beyond the New Year, according to the Beijing-based Global Times newspaper. It noted the order would delay ramping up production and said no details were given about when the factory could reopen.

It took one day for European stocks to give up all their gains so far this year as investors fret about the impact on travel, tourism and the wider economy, Britain's Guardian newspaper reported.

"Our members are dealing with varying degrees of disruption in their businesses, including supply chain issues, temporary closings of some retail outlets and factories, and other challenges," Jake Parker, senior vice president of the U.S.-China Business Council, which represents major companies, told the New York Times. "If travel restrictions and quarantines are expanded or the holiday extended further, that will amplify these problems."

In the end, we won't know the full impact for at least several weeks. The bite so far has been limited because the country would have taken the past week off from work anyway. Now the New Year holiday is being extended nationwide by three days until Monday – so far.

If the virus continues to run rampant, more extensions may be in the offing. Already, the provinces of Guangdong, Zhejiang, Jiangsu, Anhui, Yunnan and Jiangxi, plus the cities of Shanghai, Chongqing and Suzhou are delaying resumption of work for non-essential enterprises until February 9. Hubei province, in which Wuhan is the capital city, announced that enterprises will be closed until February 13. More provinces and cities seem likely to extend the holiday.

A longer-term closing of factories, offices and other businesses, along with a dramatic cutback in shopping by China's hundreds of millions of consumers, would have a big impact on companies the world over.

Cong Yi, a professor at the Tianjin University of Finance and Economics, put a positive spin on events so far.

"Overseas companies will by no means lose confidence in China or make extreme moves just because of the virus," he told the Communist Party-run Global Times. "I have confidence that it will only be a matter of time until the disease is put under control, but it is hard to predict the time when that will happen."

An early indication of sentiment will come Monday, when the country's main stock exchanges in Shanghai and Shenzhen reopen – a one-day delay after the New Year weeklong closure. 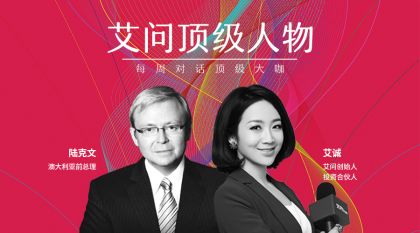 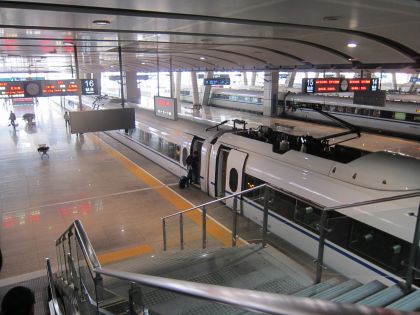 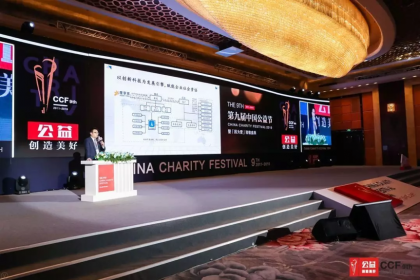 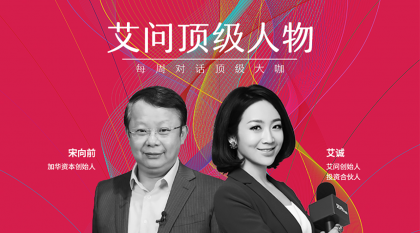 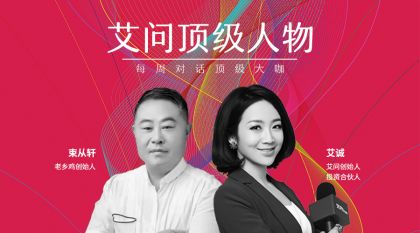