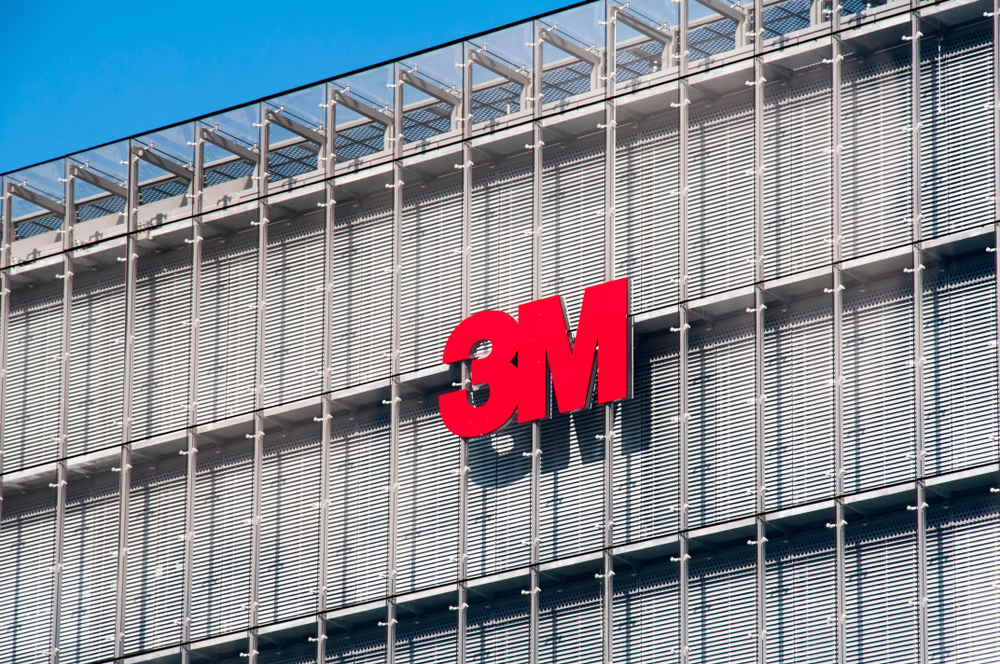 One of the largest makers of medical face masks 3M Company (NYSE: MMM) reported its earnings in 2019 as well as outlook in 2020 below expectations, sending its stock to drop nearly 6% in early trading Tuesday.

The Minnesota-based company said Tuesday that its sales in 2019 reached $32.1 billion or $7.81 per share, down 2% year-over-year. For the quarterly results, the company sold $8.1 billion products in the fourth quarter through December an increase of 2% or $1.66 earnings per share.

Automotive sales in China dropped over 8% year-over-year in 2019 according to the China Association of Automobile Manufactures in January.

The Fortune 500 company produces over 60,000 products in the fields of safety and industrial, transportation and electronics, health care and consumer goods.

Medical face masks produced by 3M are flying off the shelves in China, among which 3M KN95 series ranked as the top seller.  3M China announced non-stop production during Spring Festival in its Shanghai factory. Molin Wei, the president of 3M China, promised that its official stores will not increase prices despite the mask shortage and increased demand in an interview with China Media Group last week.

This promise has no doubt affected its bottom line.

The virus death toll has risen to 106 and authorities have counted more than 4515 reported cases globally by the end of Wednesday, Beijing time.

Shares in 3M were trading at $165.62 apiece Tuesday morning, down 6% on nearly double average trading volume.