After receiving warning from Nasdaq in August, Gulf said it will reduce the amount of its common shares from 47.5 million to 9.5 million on Tuesday in efforts to regain compliance with Nasdaq again. 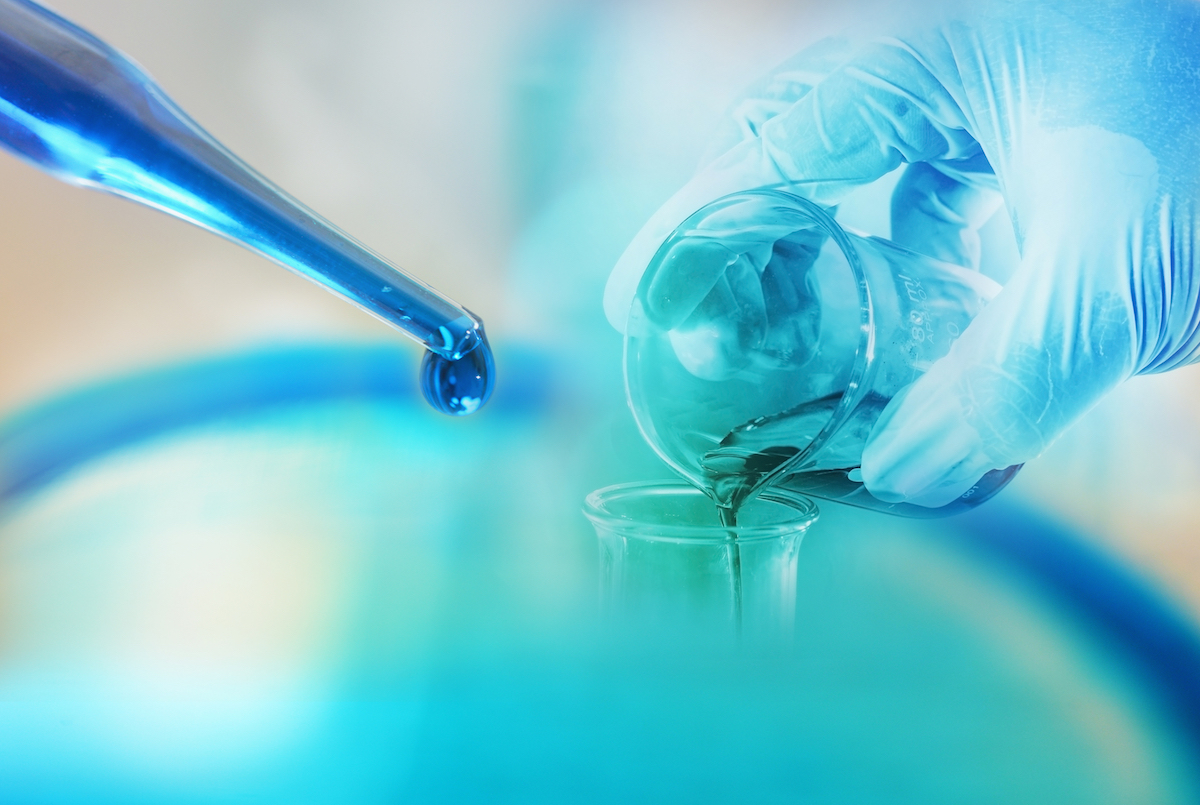 The stock in Gulf Resources Inc. (Nasdaq: GURE) dropped 6% to 66 cents per American depositary share in early trading on Monday after it announced that it will implement a 1-for-5 reverse stock split in efforts to meet the minimum required bid price from the Nasdaq Global Select Market.

The Shandong-based bromine manufacturer said in a statement today that ratio change will reduce the number of its common shares from 47.5 million to 9.5 million. The reverse stock split will go into effect on Tuesday, Gulf said.

"Management and the Board of Directors agree that it is favorable for investors that Gulf Resources' shares continue to trade on the NASDAQ Global Select Market and this reverse split will fulfill the minimum share price requirement for continued listing," Xiaobin Liu, the chief executive officer of Gulf Resources, said in a statement today.

Originally, Gulf received a warning from Nasdaq in August for not meeting the minimum closing price of at least $1 per ADS over a 30-day period. Gulf was given until Feb. 17 to resolve the issue and has not met those minimum requirements since July 8, but hopes the reverse stock split will satisfy those conditions.

The news today marks the second time in the past week that Gulf announced it has regained compliance from Nasdaq. In September, Gulf received a separate notice from Nasdaq that it failed to comply with Listing Rule 5635(c), a rule focused on shareholder approval requirements regarding equity compensation. The company, according to Nasdaq, did not receive the requisite shareholder approval for the 20,000 shares it had issued a consultant but said it regained compliance from the capital market last week, having satisfied the Nasdaq on this issue.

Founded in 1989, in addition to bromine Gulf produces other chemical products. That includes areas in oil and gas fields, papermaking chemical agents and materials for human and animal antibiotics. The company operates its business through three wholly owned subsidiaries.

In the three months through September, Gulf said that its revenue reached $4.5 million, representing a year-over-year increase of more than 1200%. Net loss was narrowed to $13 million compared with $19.5 million from the same period in the previous year.