Huiwen Wang has been planning to step down as senior vice president in charge of Meituan's core delivery and ride-hailing services. 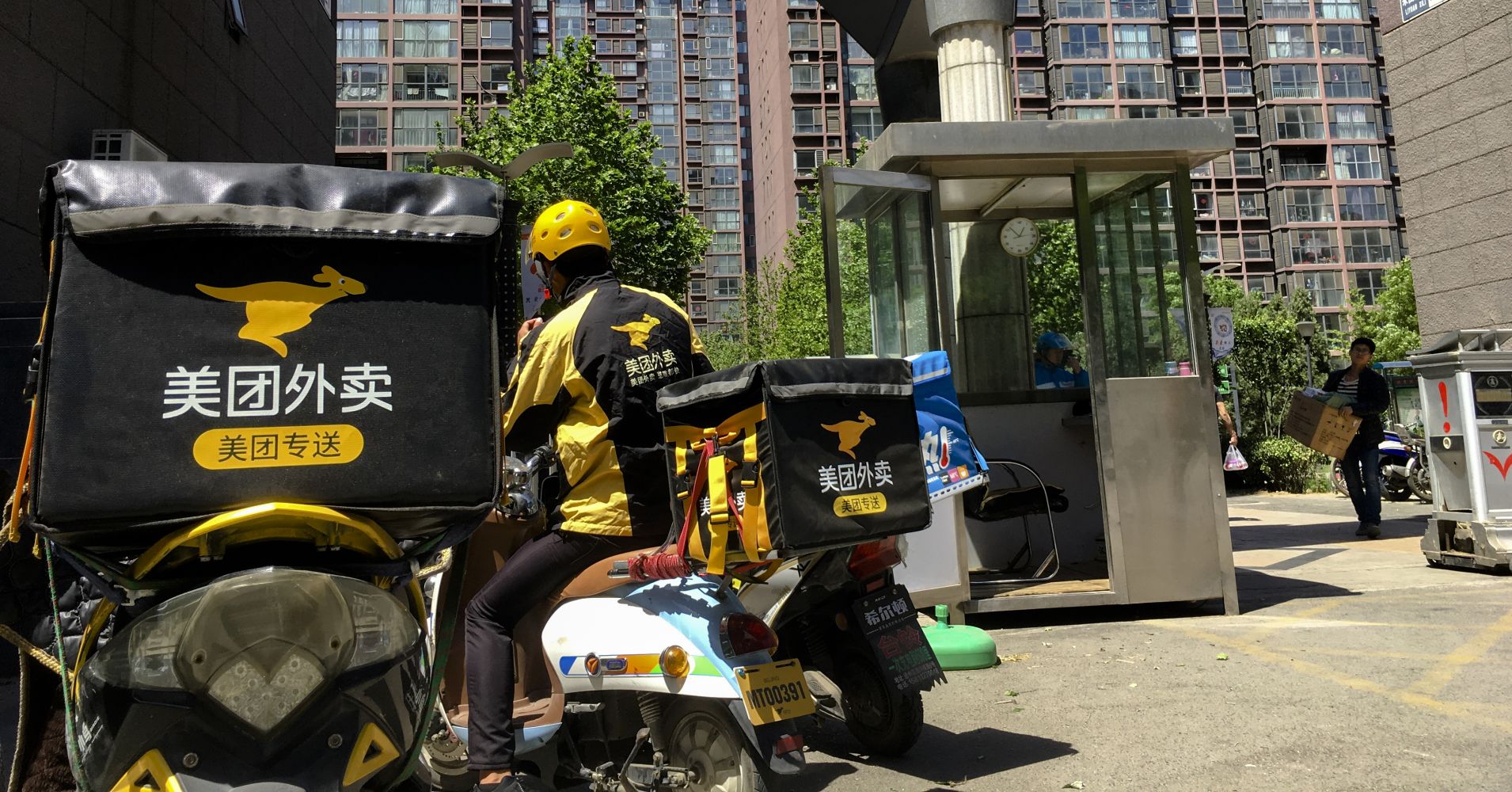 Huiwen Wang, the co-founder of Chinese delivery giant Meituan Dianping (HKEX: 3690), is planning his retirement at the peak of the company's growth.

According to an internal email cited by Caixin Global on Tuesday, Wang will no longer manage Meituan as its senior vice president starting December 2020. The 41-year-old entrepreneur does plan to stay onboard as board member and consultant.

Reportedly, Wang began to arrange his step down as early as mid-2019, when he handed over responsibilities for the ride-hailing business. He is also in charge of the core on-demand delivery line at Meituan.

Wang is a long-time business partner of Meituan's chief executive, Xing Wang. The two knew each other since their studies at Tsinghua University, where they were roommates. Prior to Meituan, the two co-founded social networking platform Xiaonei – which later, under a different management, grew into Renren – once the largest in China.

TechInAsia reported that Meituan is undergoing a reshuffle of senior management. Elaine Liu is also stepping down as the company's senior vice president and will remain its senior consultant.

"Carrying on our mission of ‘eat better and live better' over the coming decade would require generations of new growing leaders," CEO Wang said in a statement, as cited by TechInAsia. 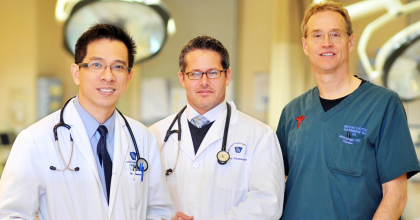