The restaurant company raised $267.4 million in its oversubscribed public offering - and may see the proceeds grow to $309 million if the additional allotment option is exercised.
Anna VodJan 15,2020,21:00 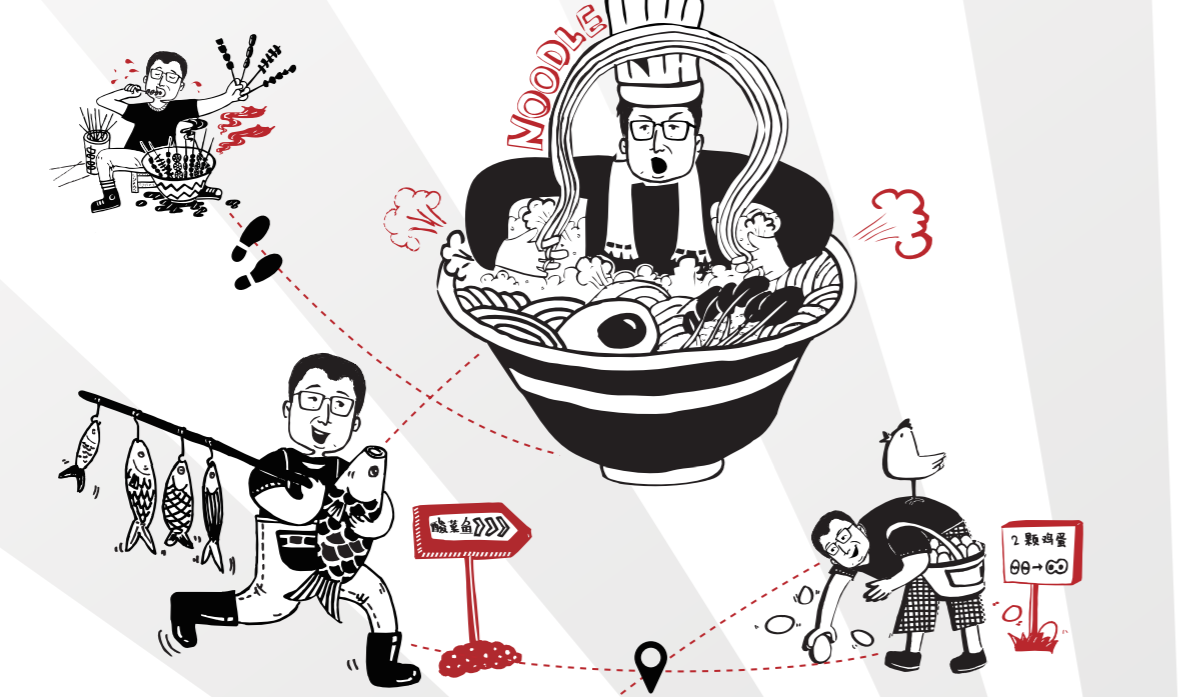 Jiumaojiu International Holdings Ltd. (HKEX: 9922) ended on debut in Hong Kong on Wednesday at 56% above issue price, with a market value of HK$13.8 billion.

The company, operating in China’s dining space, raised HK$2.1 billion ($267.4 million) on the Stock Exchange of Hong Kong today. With the offering significantly oversubscribed, Jiumaojiu’s proceeds are bound to rise to HK$2.4 billion in an additional allotment of shares. As the South China Morning Post reported, that would make it the biggest of 22 IPO plans announced over the past two weeks.

With 328 restaurants among which Jiumaojiu and Tai Er are the biggest revenue sources, the company is now considering taking its popular pickled fish dish overseas, according to a comment by chairman Yihong Guan, as cited by the SCMP.

Joint lead managers on the offering were CMB Int'l Capital Ltd. and China Int'l Capital Corp. Hong Kong Securities Ltd. One of the early backers in the Guangdong-based company has been international investment firm IDG Capital.

In its prospectus filed with the HKEX, Jiumaojiu reported revenue of 1.2 billion yuan ($174.1 million) for the six months through June.

The success of the Chinese restaurant company today proved that e-commerce was not the only sector attractive for Hong Kong investors amid the economic slowdown. More than 373 million shares worth HK$3.55 billion in Jiumaojiu traded hands on Wednesday, the SCMP reported.

The Stock Exchange of Hong Kong has taken a number of steps to open up its market policies to attract Chinese giants. On Monday, Hong Kong's benchmark stock index Hang Seng published an address to the public to consult on whether it should include companies with weighted voting rights (WVRs) and secondary listings.