While auto sales declined for the 18th consecutive month, some EV makers' stocks rose after the Ministry of Industry said Bejing will not implement significant subsidy cuts this July. 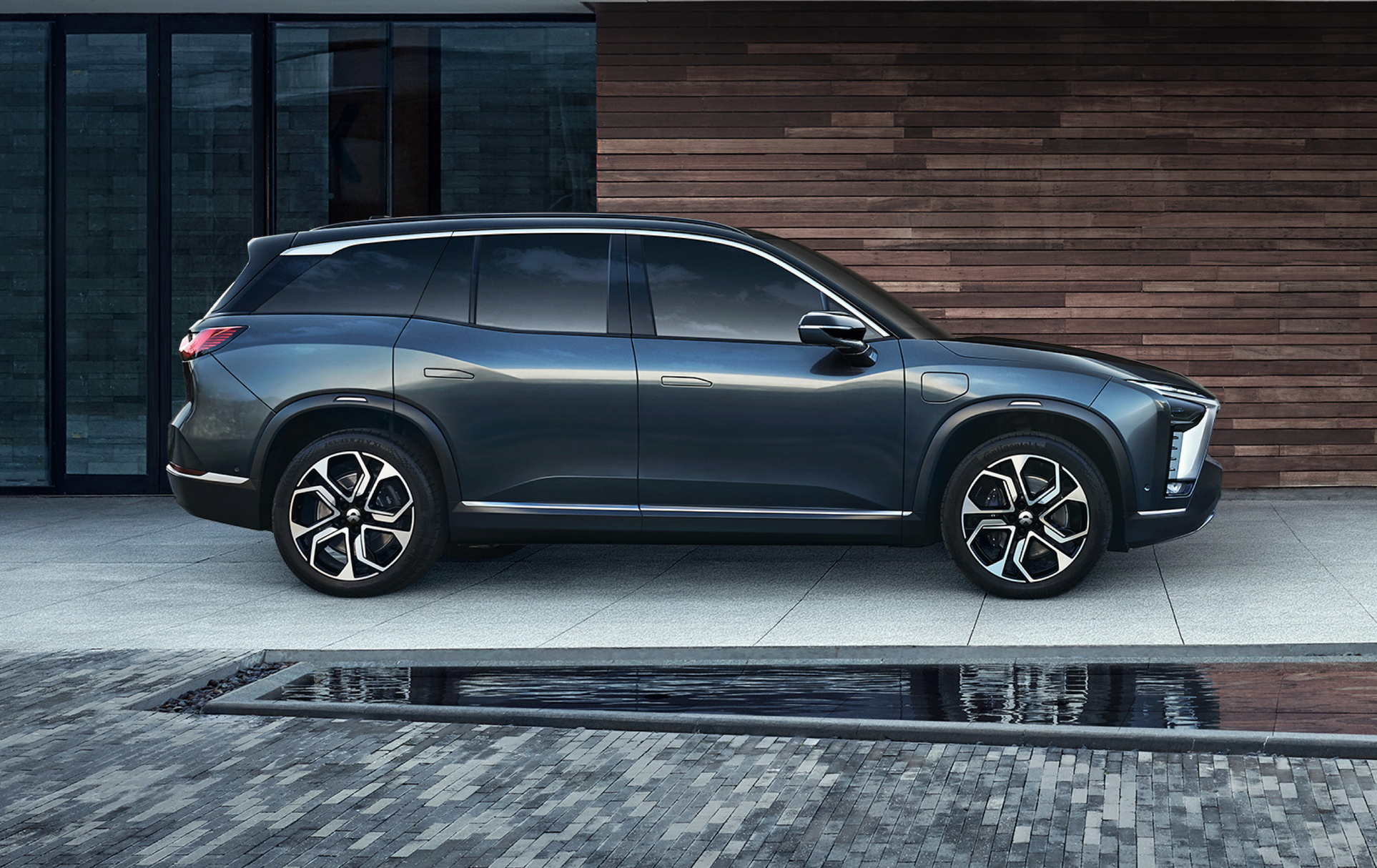 Some electric car makers' stocks rose on Monday after China said that it will not implement significant subsidy cuts for new electric vehicles (NEV).

Wei Miao, China's minister for industry and information technology, told an audience at the EV100 annual forum Beijing on Saturday, that the subsidy policy will remain relatively stable. In July 2019, the Chinese government cut subsidies on NEV from 50,000 yuan to 25,000 yuan."There was a subsidy cut on July 1 last year and everyone has been concerned about whether we will see more cuts this year," Miao told senior auto industry executives at the forum on Saturday. He added, "Today I can tell everyone, we will not cut it in July this year."

However, for December, NEV sales in China declined again, falling 27% compared to the same month last year, the China Association of Automobile Manufacturers announced today. The world's largest market for cars declined for the 18th consecutive month, as auto sales a whole fell 8% in December.

The South China Morning Post reported in March that the subsidy cuts would take place, impacting both Nio and Kandi. Nio, which exceeded $10 per ADS twice that month, closed as low as $4.45 apiece in April. It is also trying to recover after reporting poor vehicle sales for the second quarter, sending its stock to a record low of $1.32 per ADS in early October.

As for Kandi, it closed as high as $8.01 per ADS in March, whereas the following month after the report of the cuts, it fell to as low as $5.28 apiece. In the three months through September Kandi said its revenue was $31.7 million, down 17% year-over-year. Attributing to the decline was sales from its EV parts, which slipped to $25.8 million, a decrease of 19% from the same corresponding period in 2018.

Despite the 18-month slowdown, Chinese automakers hope growth begins to accelerate this year.

Earlier this month, EV maker Lixiang Automotive reportedly filed for an IPO in New York, which could take place in the first half of 2020. 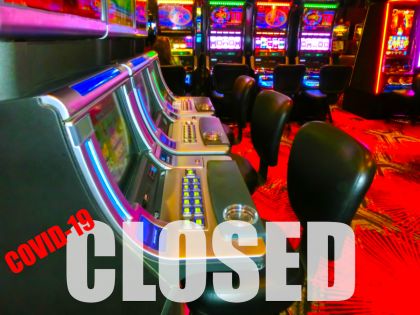 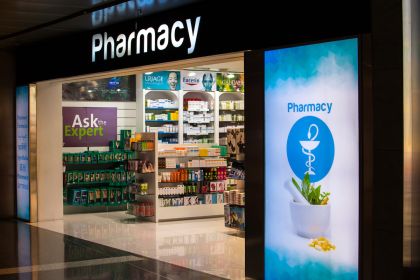 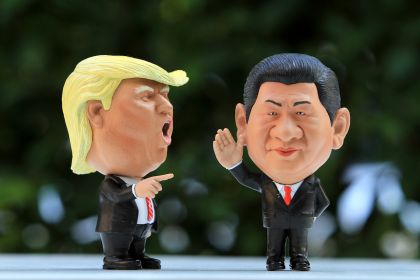