This social app is Momo's another attempt to boost user growth which slowed in 2019.

The move marked Momo's another attempt over the past few months to diversify its revenue and boost user growth, which slowed last year. The dating app's free deepfake face-swapping app Zao went viral in September, ranking at the top in iOS store in China before regulators took it off the shelves on privacy backlash.

Momo's another app, Tantan, a leading social and dating platform for the younger generation, was suspended in May 2019, though the company said its operations were back to normal in a recent statement.

Monthly active users on Momo reached 114.1 million in September 2019 compared with 110.5 million a year ago. 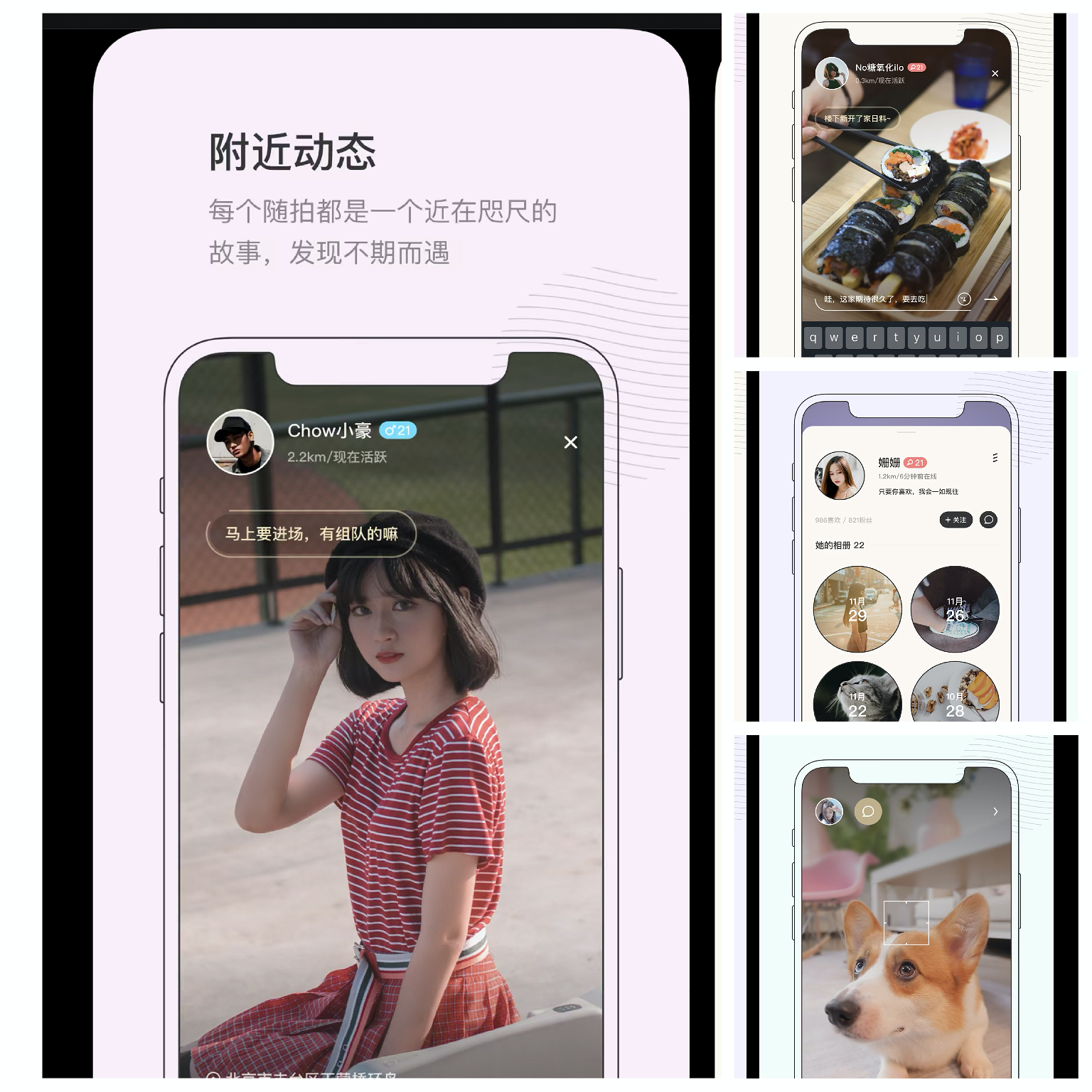