Shares in Yum China inched 6 cents higher on news of its partnership with Universal Beijing Resort. 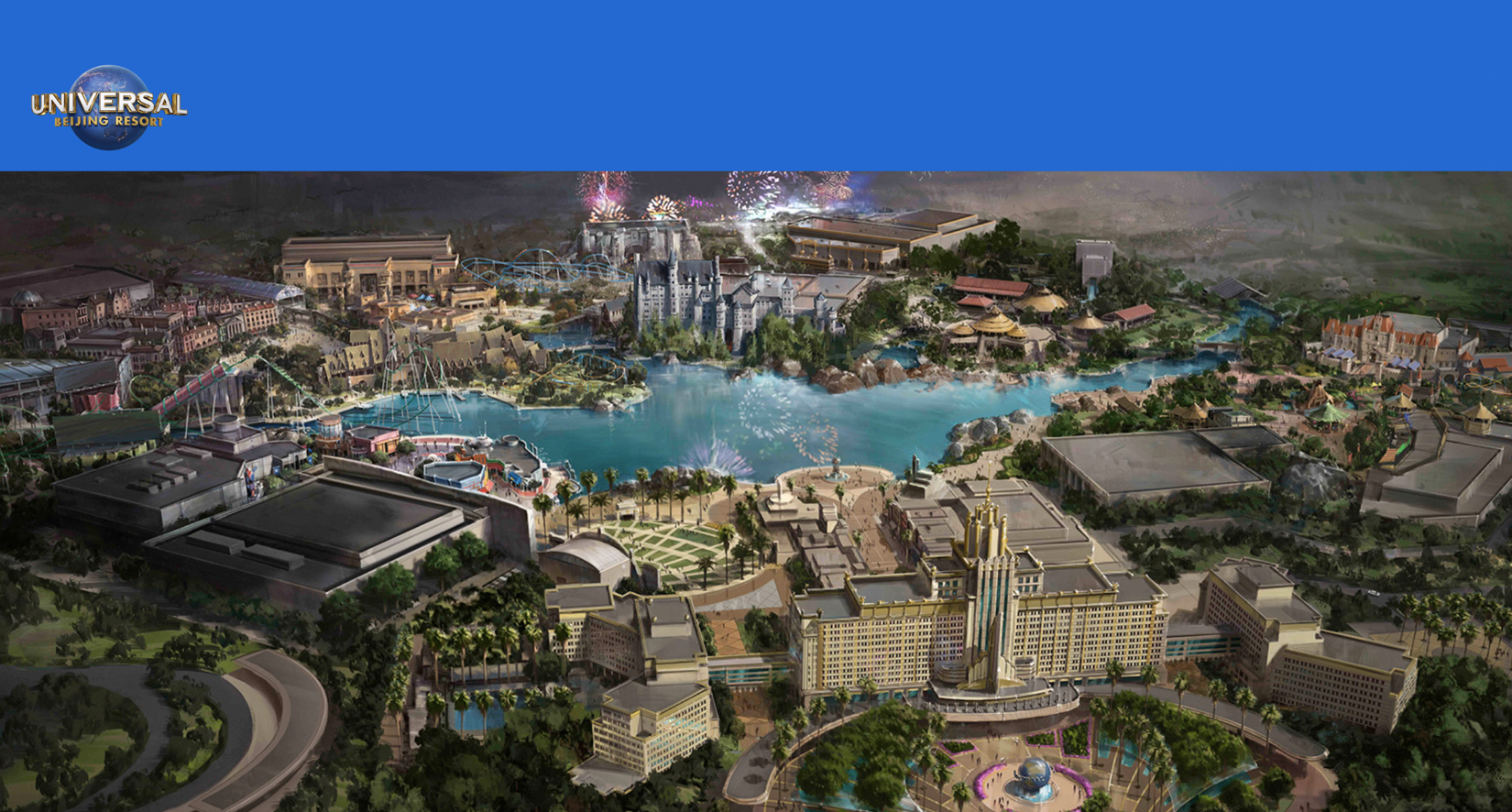 The operator of KFC, Pizza Hut and Taco Bell in China said in a statement that the two parties will jointly provide unique Universal-styled entertainment and dining experiences at local markets, targeting at young and family consumers.

Universal Beijing Resort is scheduled to open in 2021 spring, as a new landmark of Beijing, the country’s capital city. The theme park is backed by local state-owned companies and Universal Parks & Resorts, a subsidiary of Philadelphia-based American telecommunication conglomerate Comcast(Nasdaq:CMCSA.)

“This partnership is a perfect example of our shared goal to meet the changing needs of Chinese consumers and market commitment to bring joy to countless families in Chin,” Page Thompson, the chief operating officer of International, Universal Parks & Resorts, said in the statement.

Through the cooperation with China’s restaurant giant, Universal Beijing Resort can access to Yum China's 230 million digital members and more than 8,000 stores throughout China via promotions conducted across its KFC, Pizza Hut and Taco Bell brands.

Yum China is also licensed to run a KFC restaurant at Universal CityWalk Beijing, a retail, dining and entertainment complex inside the Universal Beijing Resort. 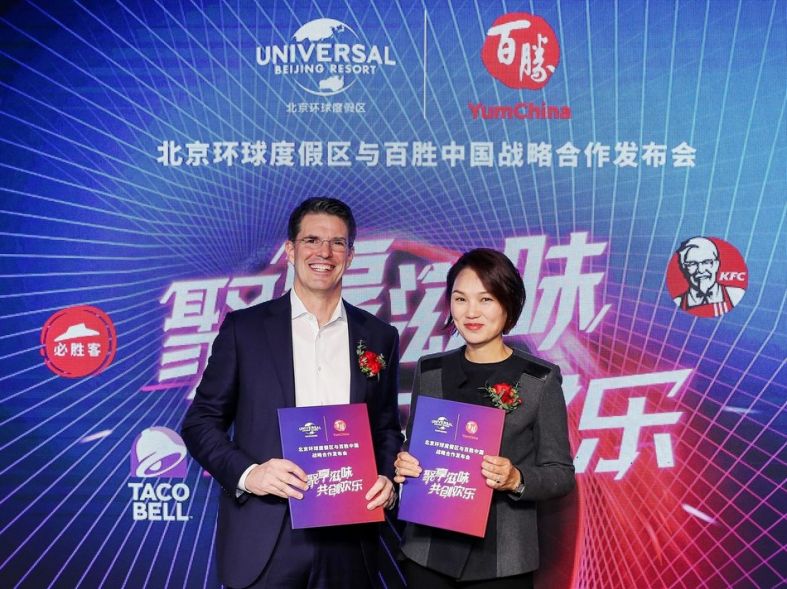 The restaurant giant in China reported its revenue in the third quarter of $2.3 billion, up 5% from a year ago but still worse than analysts expected. Net income, it reported, grew 11% to $223 million, or 58 cents per American depositary share, compared with $203 million, or 51 cents per ADS, in the same period last year.

General manager from the park’s major investor Beijing Tourism Group Bai Fan noted that the park will bring economic and social benefits to Tongzhou and the Jing-Jin-Ji region in northern China.

Tongzhou is a district in southeast Beijing while Jing-Jin-Ji is known as Beijing-Tianjin-Hebei, the biggest urbanized megalopolis in Northern China.

The dining partners of Shanghai Disneyland Park include California-based the Cheesecake Factory.

Shares in Yum China were flat Tuesday, gained 18 cents and closed at $101.97 per American depositary share.