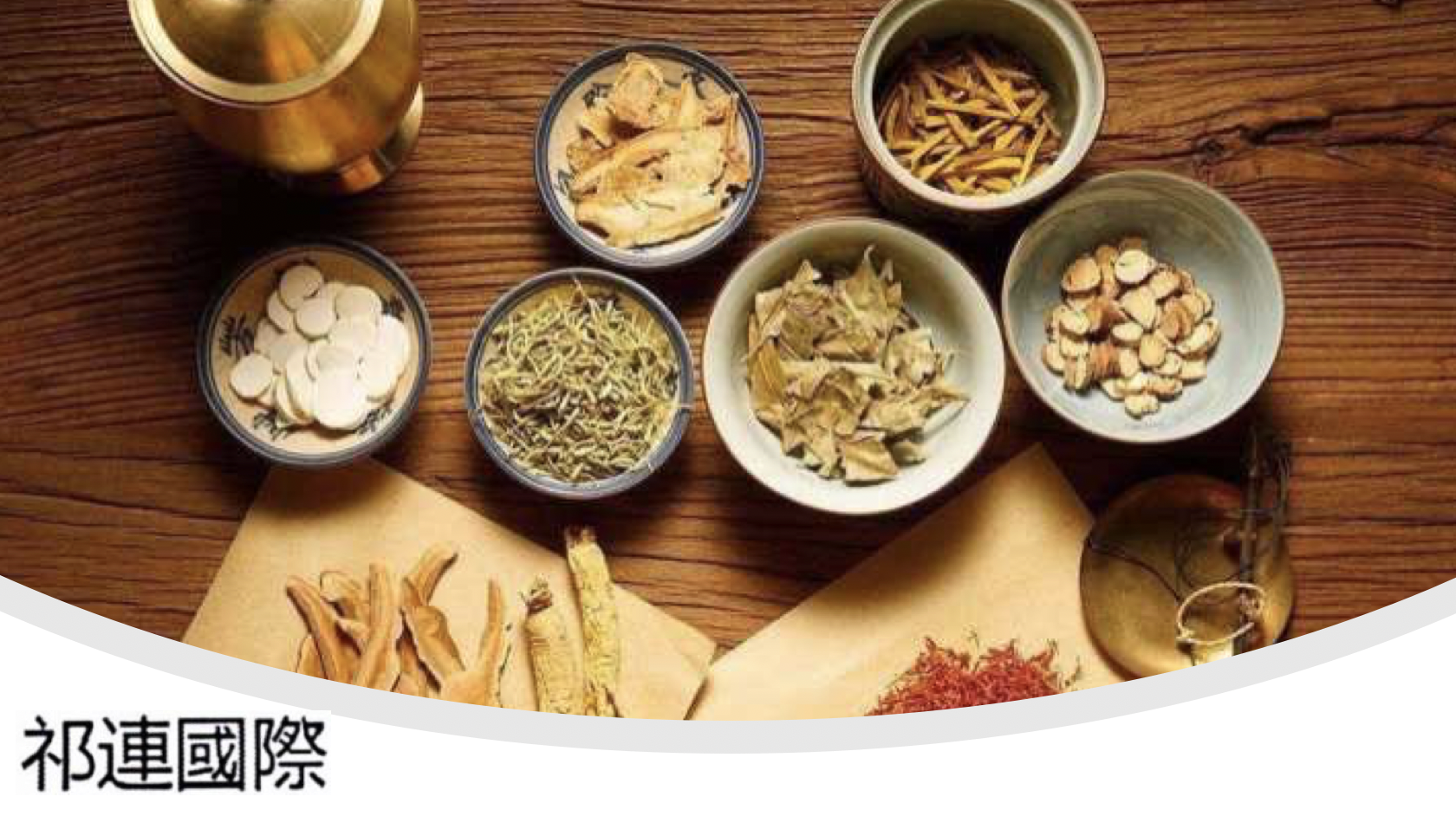 “QLI's operating results have improved, but revenue growth appears to be decelerating, which makes its IPO roadshow a more challenging sell to investors,” Donovan Jones, the founder of VentureDeal, said in his analysis on CapitalWatch.

Qilian is targeting to raise up to $28 million by offering 4 million ordinary shares priced between $5 and $7 each. The company said it will use 96.64% of the proceeds of its offering to increase production capacities and 3% to boost marketing, as well as for acquiring upstream and downstream companies manufacturing traditional Chinese medicine pieces.

The pharmaceutical and chemical  firm provides produces and markets traditional Chinese medicine-based health products, and those products are sold in more than 20 provinces in China, the company said in its prospectus.

The total output of chemical medicines in China is expected to reach 5,252.8 thousand tons in 2022, with growth rate of approximately 8.2% from 2018, according to the National Bureau of Statistic of China and a research firm Frost & Sullivan Report.

Qilian has applied to trade its shares on the New York Stock Exchange under the ticker symbol “QLI.”

Univest Securities, LLC is acting as the representative and sole book-running manager.