Certain members of 360 Finance's management team, joined by FountainVest Partners, will purchase $60 million worth of shares in the company. 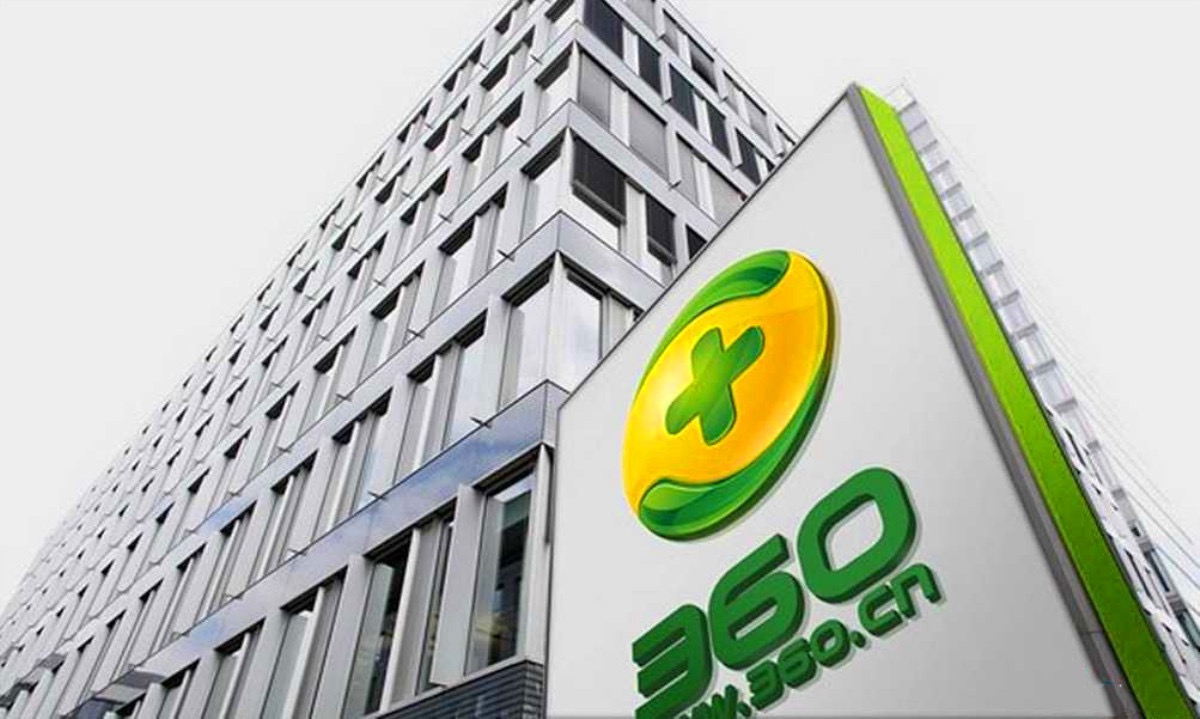 The stock in 360 Finance Inc. (Nasdaq: QFIN) soared nearly 9%, at $10.21 American depositary share, after it announced an increased investment agreement with its major shareholder.

Under the agreement, certain management members of 360 Finance and a private equity fund of Ruby Finance in China, FountainVest Partners, jointly plan on purchasing $60 million worth of the company's shares.

A lead team member involved in the deal, the chairman of 360 Finance, Hongyi Zhou, said in a statement today, "I'm very pleased to announce that I, together with the Company's management team and FountainVest, will further increase our collective stake in the Company."

He added, "Building on the Company's solid foundation and with a strong sense of social responsibility, the Company will strive to accelerate its strategic transition and build a technology-enabled platform equipped with cutting-edge AI and Big Data capability, thereby supporting sustainable growth."

As of June, Zhou owned 14% of 360 Finance's ordinary shares and held an aggregate of 76% of the voting power in the company, according to a filing with the U.S. Securities and Exchange Commission.

FountainVest became a significant shareholder in 360 Finance when it purchased 11.5 million of its ADSs from certain shareholders, the company announced in November.

Based in Shanghai, 360 Finance provides online consumer finance products to borrowers, which primarily includes its funding partners. As of September, it had 126 million registered users, up 90% from the same month last year, 360 Finance said in its third quarter financial report. 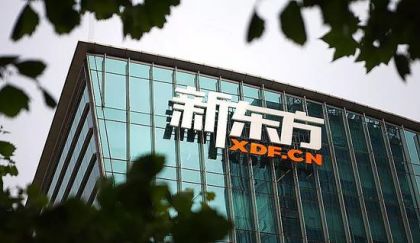