To come under compliance with the NYSE listing requirements, Renren said that it will implement a reverse stock split in January. 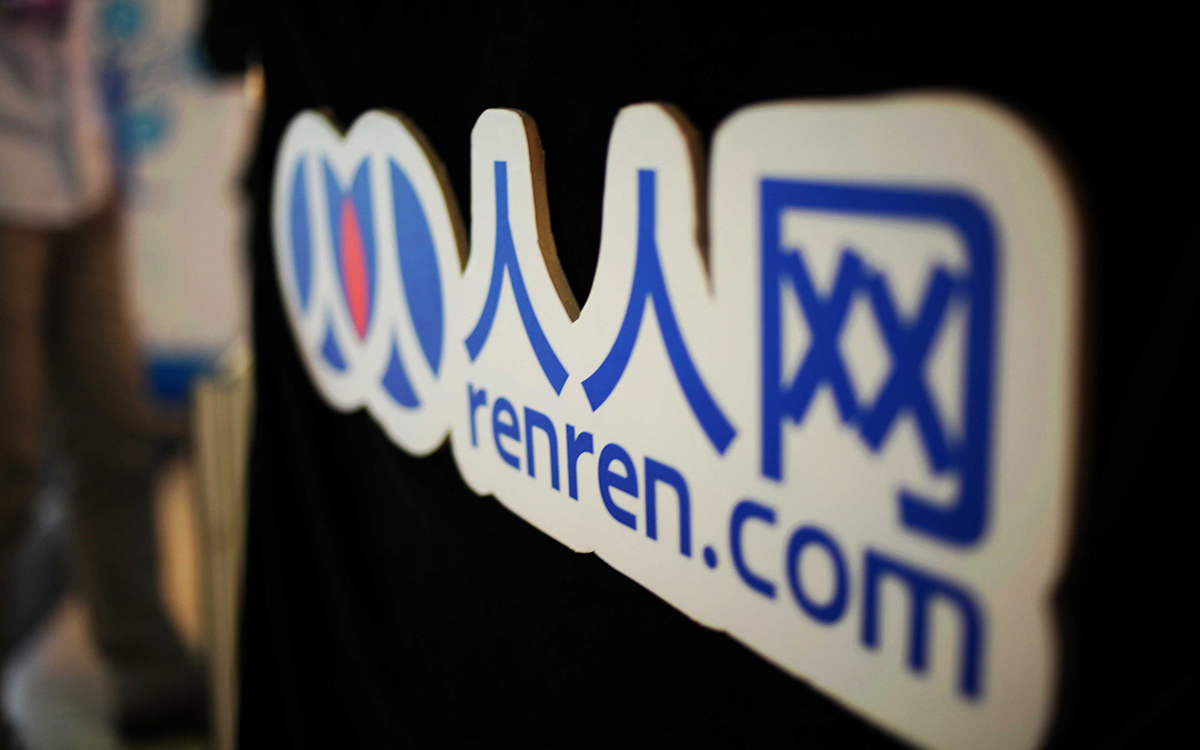 Renren Inc. (NYSE: RENN) announced on Wednesday that it will change the ratio of its American depositary shares as it aims to come into compliance with the listing requirements of the New York Stock Exchange, sending its stock 7 cents lower on the day.

The Beijing-based company, which operates a used auto business in China, said in a statement today that one ADS will represent 45 Class A ordinary shares compared with the previous ratio of one ADS to 15 ordinary shares, effective on or about Jan. 9.

The news sent the shares in Renren to 79 cents apiece, down more than 8% from yesterday's close.

Citibank N.A. will serve as the depositary bank for Renren's reverse stock split and will set up the exchange of the current ADSs for the new ones, according to the report.

"For Renren's ADS holders, the change in the ADS Ratio will have the same effect as a one-for-three reverse ADS split. Each ADS holder of record at the close of business on the date when the change in ADS Ratio is effective will be required to surrender and exchange every three (3) existing ADSs then held for one (1) new ADS," Renren stated.

The company noted that the change is implemented to raise the trading price of its shares as a means to maintain compliance with the stock market. In July, Renren received a warning of delisting from the NYSE for not meeting the minimum requirement of $1 per ADS for a 30-day period. The company was given six months to comply with the requirements. If it fails to do so, the NYSE may impose a suspension or launch the delisting of the company.

China has witnessed a decline in the auto market for the 17th consecutive month, with sales down 5% in November compared with the same month last year, the Chicago Tribune reported yesterday.