Despite the strong sales, shares in Acorn shifted lower by midday amid the ongoing Sino-U.S trade war uncertainty. 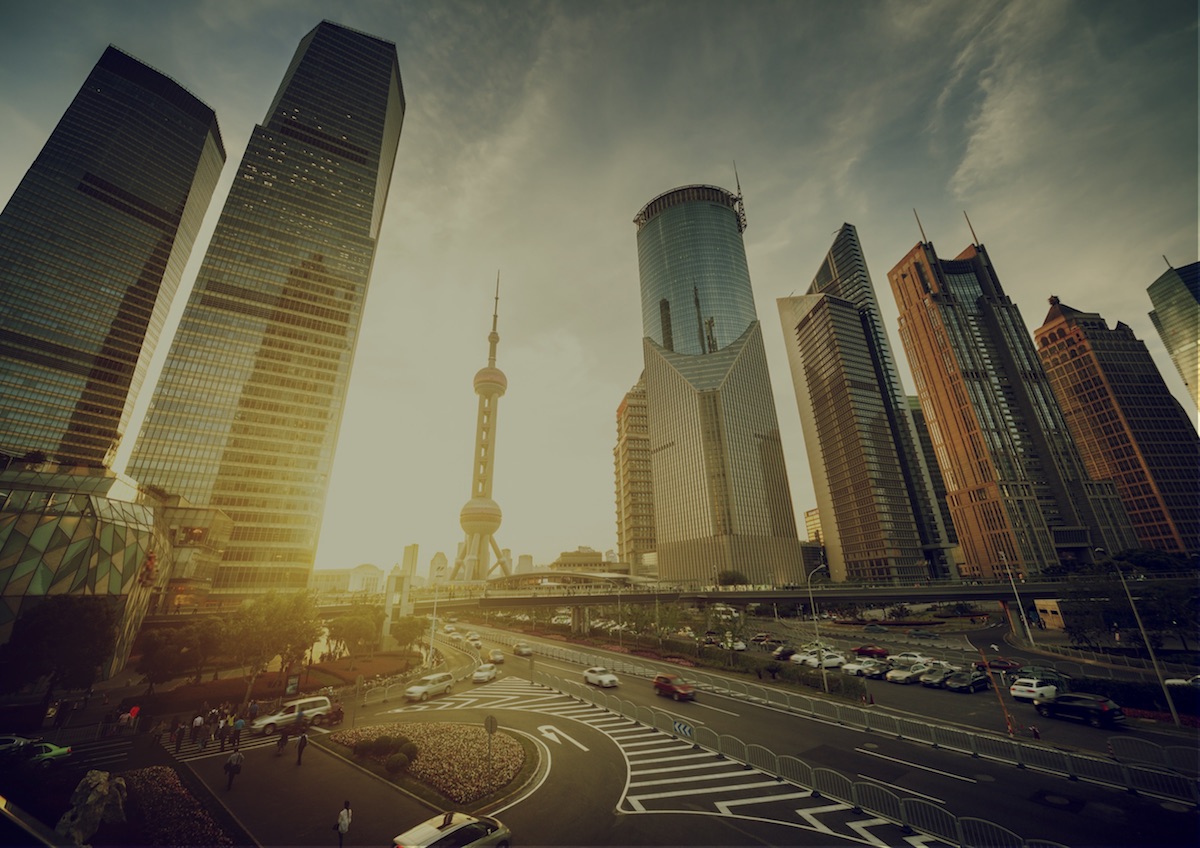 The stock in Acorn International, Inc. (NYSE: ATV) sunk 4% to $17.84 cents per American depositary share by Wednesday midday after the company announced its profit dropped in the third quarter.

The Shanghai-based marketing and branding company said in a statement today that in the three months through September its revenue reached $11.3 million, up 49% year-over-year. Net income slipped to $1.2 million compared with $3.8 million, a year ago, the report said.

Leading to the decline in profit was the sale of its subsidiary, Bright Rainbow Investments Ltd., which occurred in the second quarter of 2018. Accorn received $27.7 million for the transaction.

The China and United States trade war has also created uncertainties in the markets, within the past couple of years. This continues despite U.S. President Donald Trump planning to delay the 15% tariffs on about $160 billion in previously unaffected Chinese goods, scheduled to go into effect on Sunday, Dec. 15.

Accorn attributed the revenue growth in the quarter towards its direct sales, which was approximately $9.6 million. That was driven by e-commerce sales of its Babaka brand and other products, the company said.

According to its website, Babacka was acquired by Accorn in 2005 and is the best-selling posture correction product on Alibaba Group Holding Ltd. (NYSE: BABA) owned Tmall and JD.com Inc., (Nasdaq: JD) which are two of the largest e-commerce platforms in China.

"Our Babaka branded posture correction products posted another solid quarter and sales of Acorn Fresh continued to ramp up as it continued to expand its product portfolio by adding beef to its core seafood offerings, Jacob A. Fisch, the president and chief executive officer of Acorn said in a statement today.

He added, "In keeping with our core focus on direct-to-consumer e-commerce and digital media marketing in China, we recently reached an agreement to sell our oxygen-generating products business, which sold products via an offline network of distributors in China

Earlier that month, Acorn received a buyout proposal from Robert W. Roche, the chairman of the Company, which was priced at $19.50 per ADS. Although no agreement has been made, Acorn said in its statement today it continues to review the proposal.

In addition, the company announced it has declared a cash dividend of 25 cents per ADS for the third quarter. Accorn said its depositary bank for the program, Citibank N.A., will distribute dividends to shareholders on or around Dec. 20, according to its statement.

Fisch concluded in his statement today, “As we move forward, we will continue to focus on our core business of selling our own and third party branded products through e-commerce to consumers in China."