GDS is selling shares priced at $45.50 each in an offering that's expected to close on Dec. 10. 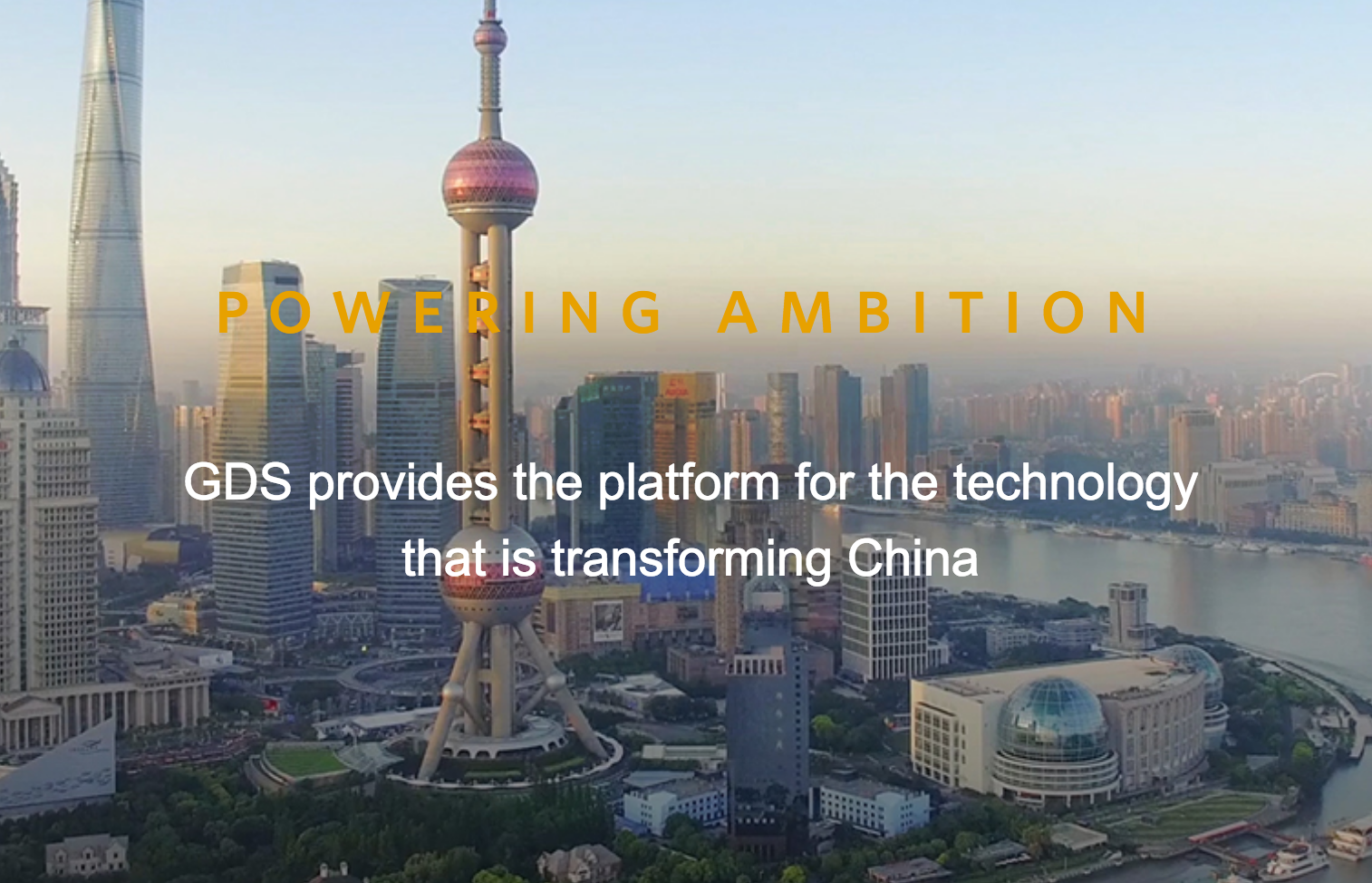 GDS Holdings Ltd. (Nasdaq: GDS) announced the pricing of its secondary public offering, as its stock on Friday intraday traded 1% lower to $46.76 per American depositary share.

The Shanghai-based data solutions provider said in a statement yesterday after markets closed, that it intends to sell 5.5 million ADSs, priced at $45.50 apiece. On Wednesday, GDS said it expected to raise approximately $250 million, which is in the range with offering price it announced on Thursday.

The joint book runners on the offering are J.P. Morgan, RBC Capital Markets, BofA Securities and Haitong International. The underwriters may purchase up to an additional 824,175 ADSs, at $45.50 apiece, according to the report.

GDS intends to use $190 million of the proceeds of the offering to obtain three data three data centers at a campus located in the Shunyi district. The remaining will be used to invest in other lands, buildings, other data center acquisitions and general corporate purposes, according to the company.

Earlier this week, GDS announced it plans to complete the purchase of the three data in the first half of 2020. The campus has an area that extends to 19,700 sqm.

“The addition of this data center campus adds substantially to our presence in China’s largest Tier 1 data center market and expands our relationship with two key hyperscale customers. We have established a successful track record of acquiring data centers that match our criteria and we will continue to pursue opportunities in a disciplined way.” William Huang, the chairman and chief executive officer of GDS said following the acquisition of the campus.

Becoming publicly listed in 2016, GDS raised $193 million and has traded well above its initial public offering price of $14 per ADS.

According to the company’s website, it has more than 610 customers, which includes Internet companies, financial institutions and IT service providers. As of September, GDS operated a total floor area of over 198,000 sqm. It also had 85,000 sqm under construction, its website says.

Last month, GDS said that in the three months through September its revenue was $196.8 million, up 44% year-over-year. Net loss narrowed to $15.2 million, or 2 cents per share compared with $17.4 million, a year ago.

The offering is expected to close on Dec. 10, GDS said in its statement.