The acquisition of Chongqing Guanzan is expected to close within six to 12 months and is worth 100 million yuan. 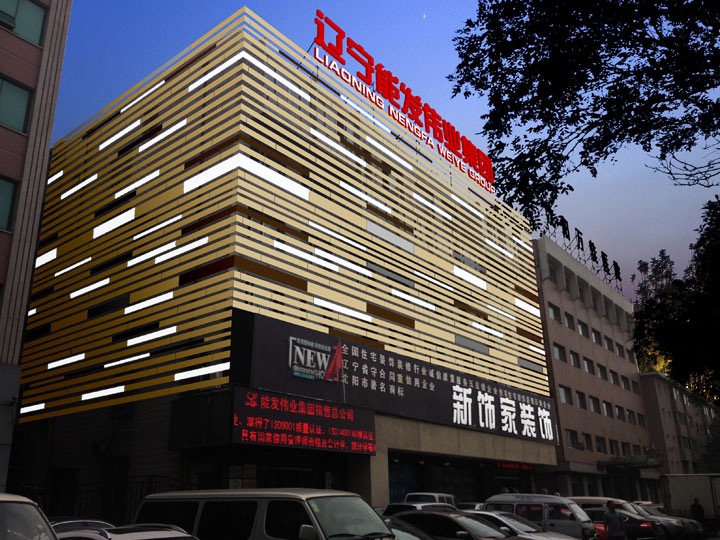 NF Energy, which provides energy conservation solutions and equipment, said in a statement today that the acquisition is expected to close within six to 12 months for a purchase price of 100 million yuan. That's based on the aggregate annual revenue of Chongqing Guanzan and its subsidiary Chongqing Shude Pharmaceutical Co. Ltd. in the previous two fiscal years, the report said.

"Upon completion of the Chongqing Guanzan acquisition for which no assurance can be provided, Chongqing Guanzan and Shude Pharmaceutical are expected to share their distribution channels with BIMI and assist BIMI's subsidiary Boqi Zhengji Pharmacy Chain Co., Ltd. with its retail store expansion and membership development in Southwest China. BIMI intends that Chongqing Guanzan will operate as a wholly-owned subsidiary led by its existing management team," NF said in the statement.

In October, NF announced it has signed a partnership agreement with Chongqing Shude to build a joint membership system and help sustain revenue growth in Southwest China.