While Yunji's GMV grew 70% year-over-year, its revenue has declined by 10%. 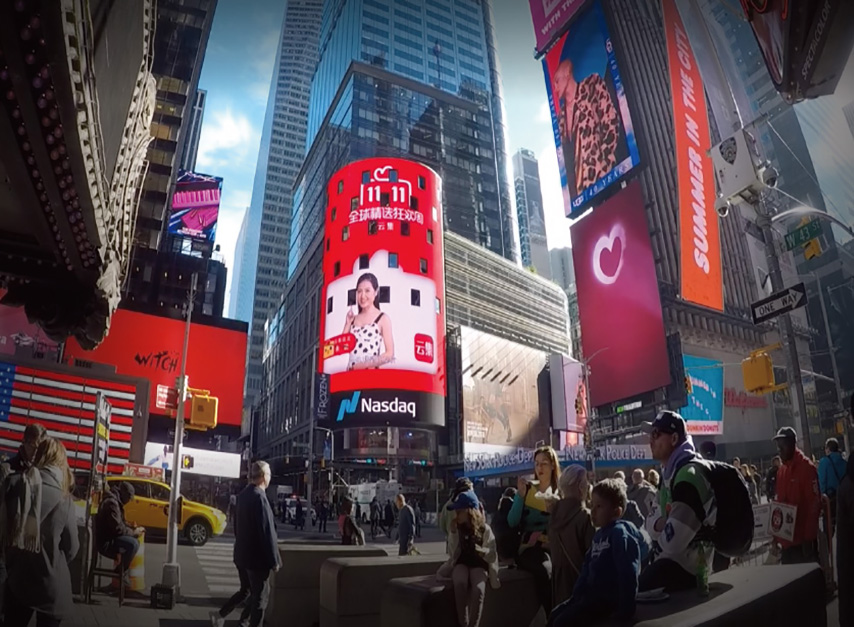 The stock in Yunji Inc. (Nasdaq: YJ) closed 5% higher on Monday, at $4.16 per American depositary share, after the company reported strong gross merchandise volume (GMV) and narrowed losses for the third quarter.

The member-based online retailer, headquartered in Hangzhou, said in a statement today that in the three months through September its GMV rose 70% year-over-year to $1.3 billion. Yunji attributed the growth to a wider selection of products and the company's focus on the marketplace business model.

However, Yunji's revenue in the third quarter was $388 million, down 10% from the same period last year, which the company attributed to shifting a portion of its merchandise sales to its marketplace business platform, which recognizes revenues on a net basis.

In the 12 months through September, Yunji said the number of its transacting members rose to 9.4 million, up 122% year-over-year. Overall, the company reported 12.3 million members as of Sep. 30, up 14% from a year ago

Net loss in the period was $7.2 million, or less than 1 cent per share, compared with $7.8 million a year ago, Yunji stated.

Chen Chen, the chief financial officer of Yunji, said in the call with analysts on Monday that the company has raised its member commissions and manager service fees in the third quarter to encourage sales of brands newly added to the platform.

"So, because we [have done] some education of these brands, so these brands' margin will be higher in Q4. You can expect our gross margin and operating income will be increased in Q4," Chen added.

Shanglue Xiao, the founder, chairman and chief executive officer of Yunji, said in the call today, "During the third quarter of 2019, we refined our subsidy of cost control measures to improve our gross margins and operational efficiency by reassessing our dividend payout arrangement."

He continued, "We were able to effectively reduce subsidies paid to brand debt, use our platform nearly as a sub-coordinate channel for marketing their products. As a result, we eliminate efficient and applicable market campaigns, thus improving our performance."

Launched in 2015, Yunji operates a social e-commerce platform selling baby food, toiletries and other household products mainly appealing to young mothers, according to its website. It relies on social apps like WeChat for user growth and on its members for promotion and sales. It has previously come under scrutiny by Chinese authorities for allegedly operating a pyramid scheme, as reported by WalktheChat, a software developer and agency focused on WeChat and other Chinese social networks.

Raising $121 million in its initial public offering in May, Yunji has been trading well below its issue price of $11 per ADS.