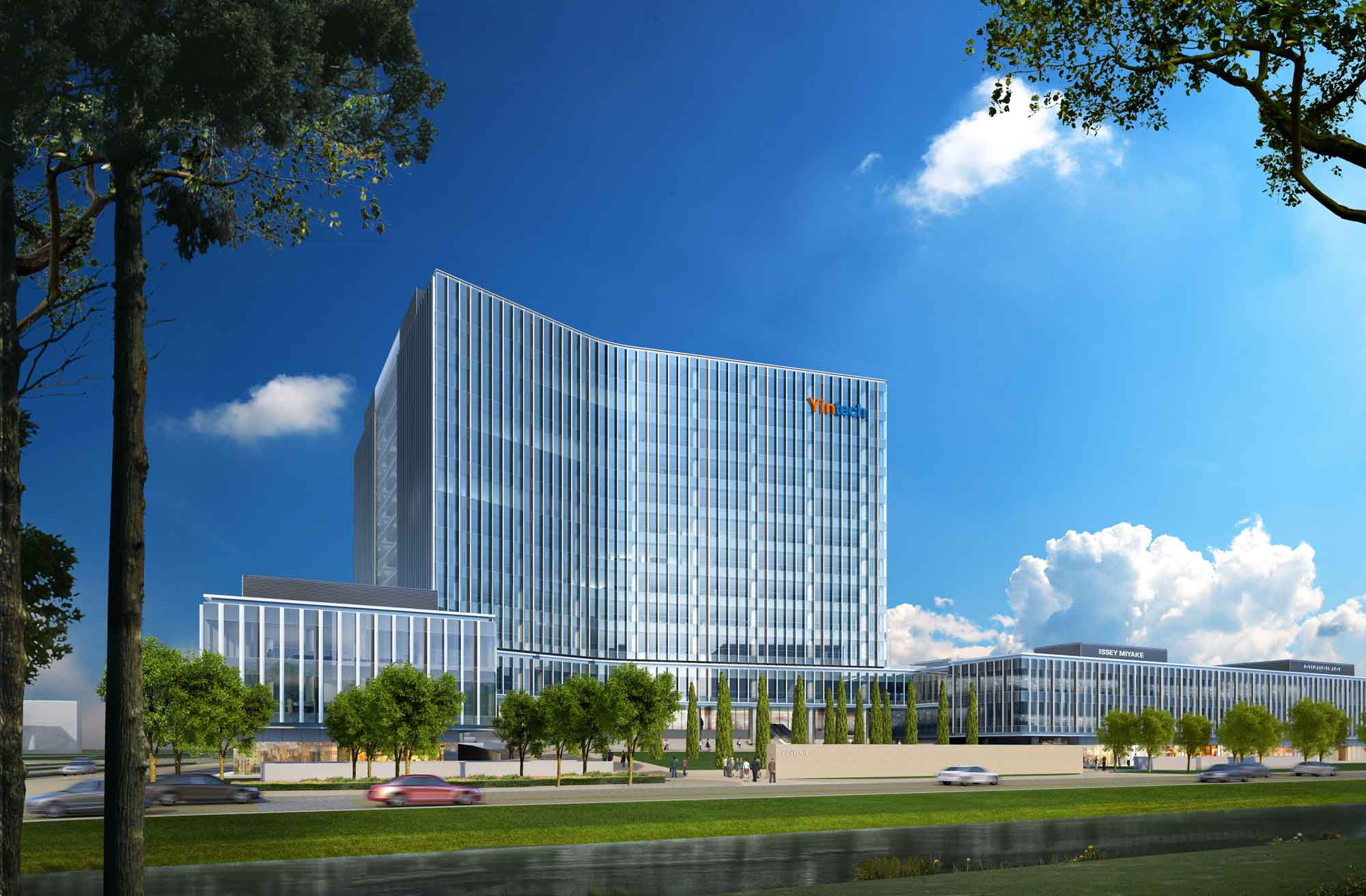 The stock in Yintech Investment Holdings Ltd. (Nasdaq: YIN) was trading up nearly 6% on Monday afternoon, at $5.14 per American depositary share, after the company announced strong revenue growth.

The Shanghai-based investment manager said in a statement today that in the three months through September its revenue reached $70.1 million, up 87% year-over-year.

"We delivered the strongest quarterly results since our business transformation in the second quarter of 2017 in terms of both top and bottom line growth," Wenbin Chen, the chairman and chief executive officer of Yintech, said in a statement today.

He added, "We invested for organic growth across product upgrade, recruiting and technology, and returned capital to shareholders through share repurchases."

The company has an active share repurchase program to buy back up to $20 million of its ADSs. As of September, Yintech said it had purchased $1,000 worth of its shares, according to its statement.

Launched in 2011, Yintech offers trading services and investment tools to investors through its mobile platform. With roughly 3,000 employees through 2018, Yintech has offices in Beijing, Guangzhou, Shenzhen, Hong Kong and Boston, according to its website. It also provides overseas securities trading and asset management services.

"Going forward, we will remain focused on combining strategy and execution to better serve our clients. We believe our business and financial strength will position us well and we look to continue to drive growth and to create long-term shareholder value," Chen said.

In the fourth quarter, Yintech said it expects to generate revenue in the range of $56.8 million to $59.7 million.