The early education provider posted increased revenue and narrowed losses for the third quarter, but the results were still lower than expected. 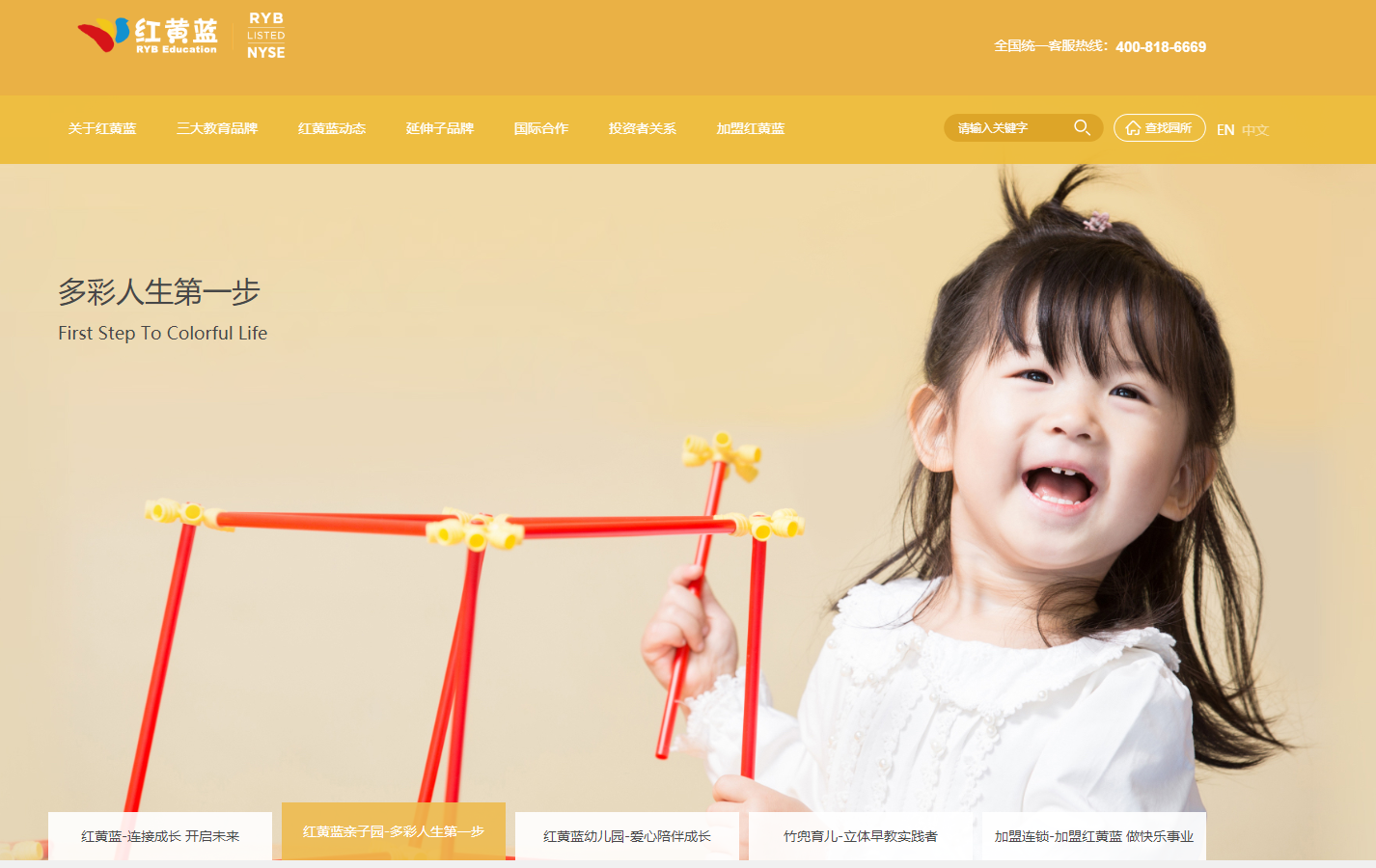 As of the third quarter is a typical low season. So, despite the strong performance of RYB's kindergartens, the company's net revenue in the third quarter was still slightly lower than expected. Hao Gu, the chief financial officer of RYB, pointed out that this was due to the lower than expected revenue of the play-and-learn center franchise operations in RYB, reported by BJ News.

The company said its total operating expenses for the first nine months of 2019 were $20.0 million, compared with $20.6 million for the same period last year.

Gu said, "Looking ahead, we will continue to strike a balance between stable growth and improved profitability, by practicing disciplined cost management while still making sound investments that will lead the way to our long-term vision."

The stock of RYB has slightly decreased by 4 cents per share.