The online retail platform celebrated its fourth anniversary in September and was seeing strong GMV and revenue, but its losses mounted on high expenses.
Capitalwatch StaffNov 20,2019,20:00 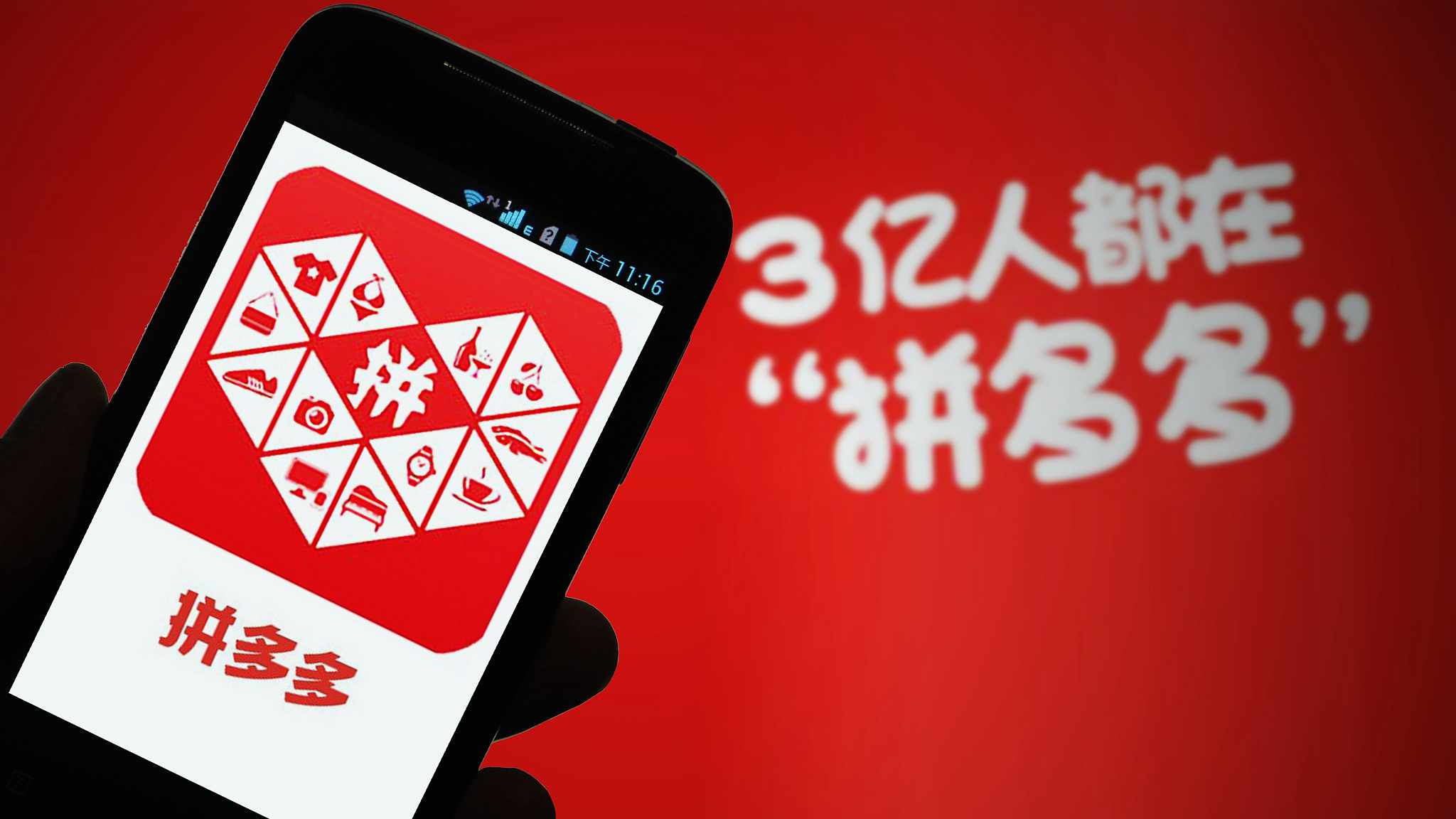 Shares in Pinduoduo Inc. (Nasdaq: PDD) tanked 23% on Wednesday after the company posted lower-than-expected results for the third quarter.

The company said in a statement today that its revenue has more than doubled year-over-year to $1.1 billion in the three months through September, but so has its net loss, which hit $326.7 million. Loss per share was 28 cents, Pinduoduo said.

The news sent the stock in the online discount retailer to $31.40 per American depositary share, more than $9 lower on the day.

Operating expenses were $1.2 billion, up 118% from a year ago, according to the report. The company has been pumping its research and development sector, hiring employees and investing in cloud services. Its sales and marketing expenses reached $966.6 million during the quarter, up 114%, the report stated. Costs of revenue grew 137% year-over-year to $256.5 million.

Pinduoduo’s Vice President of Strategy David Liu said the company maintains a “healthy cash position,” however, with 40.3 billion yuan in cash, cash equivalents and short-term investments. “This puts us in a good position to make the necessary investments for our long-term growth,” Liu said in the statement today.

The chairman and chief executive of Pinduoduo, Zheng Huang, noted the user growth in the quarter and said the company boosted its marketing expenses specifically ahead of its anniversary sale in September. Huang, a former Google engineer, launched the company just four years ago. During this period, Pinduoduo, similar to Groupon (Nasdaq: GRPN) in the U.S., skyrocketed to become one of China’s largest e-commerce platforms, rivaling JD.com Inc. (Nasdaq: JD) and Alibaba Group Holding Ltd. (NYSE: BABA).

“Pinduoduo turned four years old last month, yet it still feels like yesterday, when we first started with only a handful of people. Today, we have over 5,000 employees, 503 to 536 million annual active buyers and 430 million MAUs for the quarter ending September 30, 2019,” Huang said in a call with analysts on Wednesday. “Our last 12-month GMV were 144% year-on-year to exceed RMB840 billion,” he added.

According to the report, active buyers in the 12 months through September on Pinduoduo reached 536.3 million, up 39% year-over-year. Per year spending per active buyer rose 75% to $219.20.

Huang also said, “Taking back to when we started the company, we envisioned an open platform that will put users' ever-changing needs first, one that could provide equal opportunities and empower all for a better life. Being born in a mobile era, we set out to build a platform that connects people and promotes trust and a sense of community. We are doing this in several ways; first, invest in user engagement; second, support users' freedom to choose; and third, enhance IP rights protection.”