CDP, which describes itself as the only company in China that provides a complete and localized set of HCM services all on an integrated platform, has filed to raise up to $125 million. 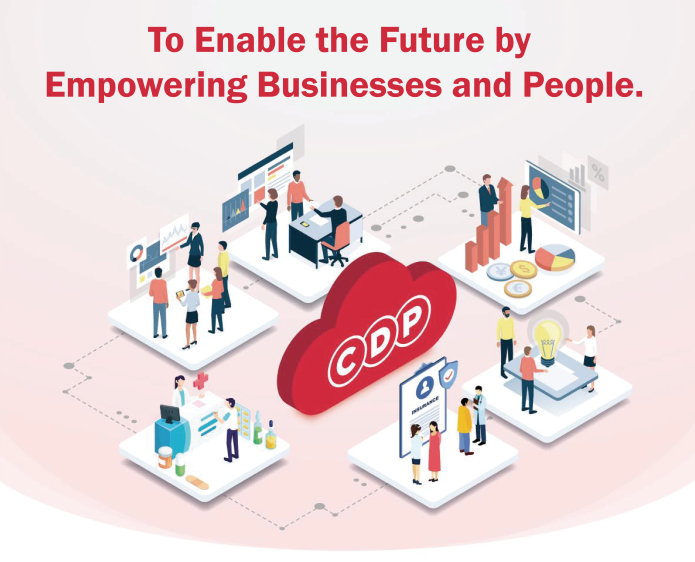 CDP Holdings Ltd., which provides human capital management (HCM) services in China, has filed to raise up to $125 million in an initial public offering in New York.

CDP said its mission is "to enable the future by empowering businesses and people."

According to the company's prospectus, filed on Friday, its net revenues increased by 28% year-over-year to $94.3 million for the nine months through September 2019. The two major components of the total revenue are integrated HR services and workforce management services, which are 19.4% and 80.6% of the total revenue, respectively. According to Frost & Sullivan, CDP is among the top three cloud-based workforce management services providers in China in terms of revenue in the first half of 2019.

For the nine months ended September 2019 and 2018, the company reported losses of $22 million and $2.4 million, respectively.

As of September 30, 2019, CDP had about 1,000 enterprise customers and nearly one million user accounts. CDP said in the filing that it is the No. 1 SaaS-based payroll and benefits service provider in China in terms of the number of group customers served in the first half of 2019.

CDP stated that it intends to use the net proceeds from its IPO for investment in research and development to enhance its CDP EcoSaaS platform, boost its sales and marketing to expand service coverage globally and fpr general corporate purposes.

BofA Securities, Citigroup Inc. and Haitong International Securities Group Ltd. are acting as the underwriters on the deal.

CDP said it aims to apply to list its American depositary shares on the NYSE under the symbol "CDP." The exact terms of the IPO are yet to be determined. 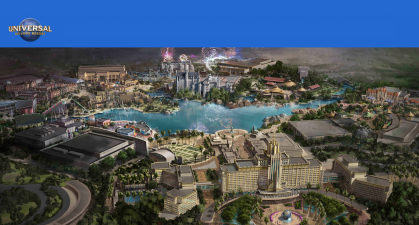 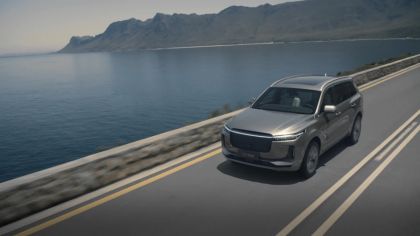