Stock in LexinFintech Up 4% on User Growth Despite Challenges

Revenue in the third quarter has nearly doubled to $446 million, LexinFintech said, at an increase of 68% year-over-year. 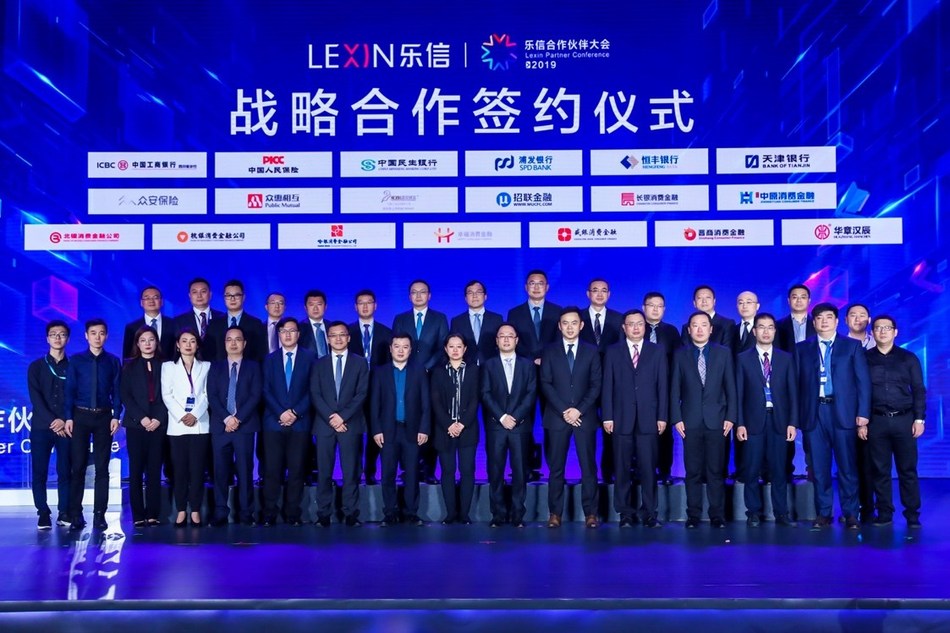 The stock in LexinFintech Holdings Ltd. (Nasdaq: LX) rose 4% to $13 per American depositary share intraday on Monday after the company announced its revenue has nearly doubled in the third quarter.

The Shenzhen-based online consumer finance company said in a statement today that in the three months through September its revenue reached $446 million, up 68% year-over-year.

LexinFintech attributed the growth to the improvement in its online direct sales and financial services businesses. The number of its active users hit 6.1 million during the quarter, driving the increases in the two sectors, according to the company's report.

"Lexin's strong performance is a reflection of our continued efforts in building both online and offline consumption scenarios, increasing the financing options available to our customers, and providing new customer benefits and rewards, in order to establish a more comprehensive ecosystem for our customers," Jay Wenjie Xiao, the founder, chairman and chief executive officer of LexinFintech, said in a statement today.

He added, "In addition, we acquired a significant number of new customers this quarter, and we are confident that our growth for our shareholders will remain strong for the remainder of 2019 and beyond."

Launched in 2013, LexinFintech provides financing for young adults with high education backgrounds in China and operates an e-commerce platform, Fenqile, as well as an investment platform, Juzi Licai. It has over 30 funding partners including commercial banks, consumer finance companies and other licensed financial institutions, according to its website.

During China's largest shopping event, Singles' Day, the company said on its Twitter account that Fenqile's gross merchandise value surpassed 100 million yuan in half the time it took last year.

Despite tightened regulations in China's fintech industry, causing a number of Chinese companies to exit, LexinFintech produced a strong quarter for its credit rates, as noted by Ryan Huanian Liu, the chief risk officer of LexinFintech.

"In spite of the challenges to many in the industry, our credit performance and credit quality continues to be strong," Liu said in a statement today.

In September, LexinFintech announced it has entered into an agreement to issue $300 million private convertible notes to an Asian private equity firm, PAG.

Looking ahead, LexinFintech said it expects to record loan originations in the range of between 115 billion yuan and 125 billion yuan for the fiscal year.