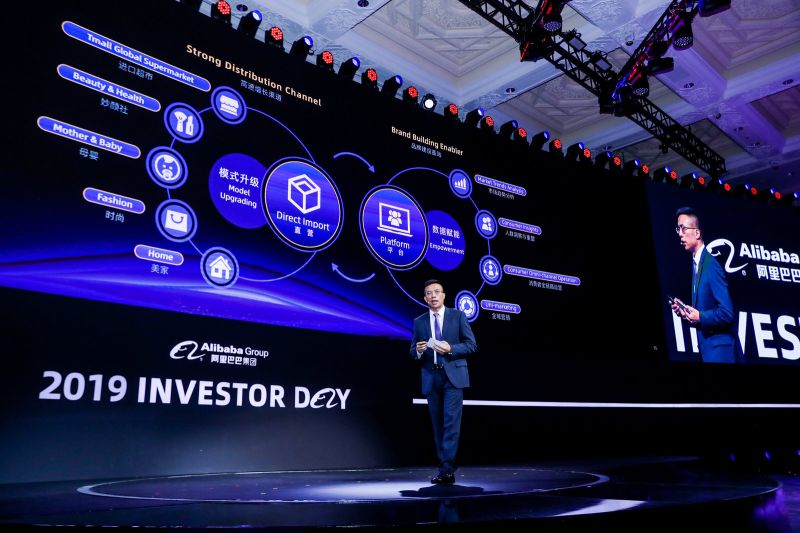 The stock in Alibaba Group Holding Ltd. (NYSE: BABA) closed 2% higher on Friday, at $185.49 per American depositary share, after it officially announced the launch of its secondary $13.4 billion offering in Hong Kong.

The e-commerce giant said in a statement today that it plans to sell 500 million newly issued ordinary shares. Of those, 12.5 million will be offered on the Stock Exchange of Hong Kong and the rest - 487.5 million - will be offered internationally. The maximum price per share is HK$188, according to the report.

The underwriters on Alibaba's IPO may purchase up to an additional 75 million shares.

"When Alibaba Group went public in 2014, we missed out on Hong Kong with regret. Hong Kong is one of the world's most important financial centers," Daniel Zhang, the chairman and chief executive officer of Alibaba, said in a letter to shareholders today.

The Hong Kong IPO will mark one of Alibaba's largest moves since its former chairman, Chinese billionaire Jack Ma, stepped down.