Canaan Sets Terms Ahead of $110 Million IPO in New York

Set to become publicly traded on Nasdaq next week, Canaan is offering 10 million ADSs priced between $9 and $11 apiece. 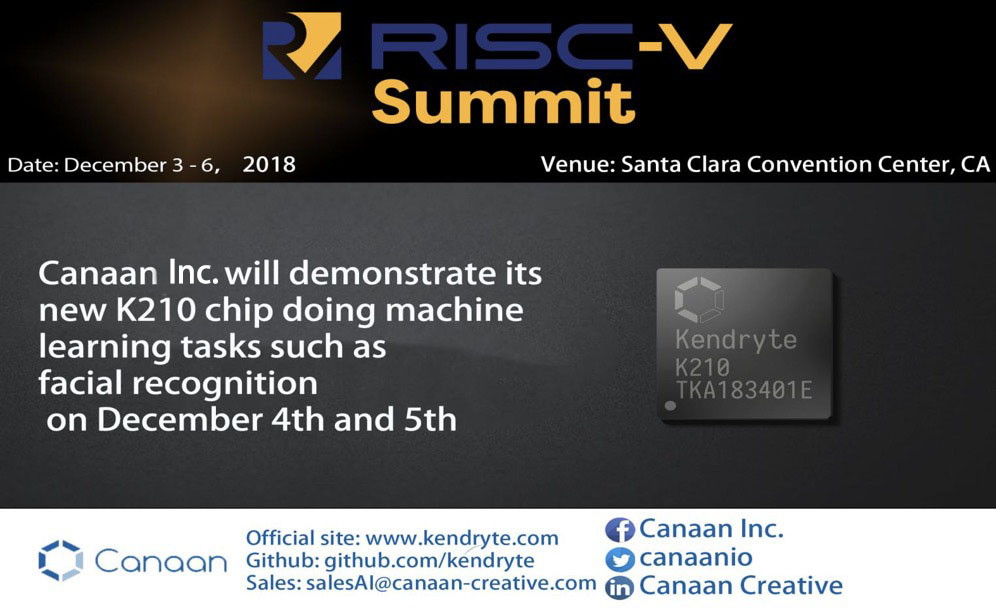 Canaan Inc., one of the top mining equipment makers in the world, has announced the expected price range of its shares ahead of its initial public offering expected next week in New York.

The Hangzhou-based company said in its latest filing with the U.S. Securities and Exchange Commission that it will offer up to 10 million American depositary shares priced between $9 and $11 apiece.

At the top end of the expected range, Canaan would raise $110 million, down from the $400 million the company targeted according to an earlier filing.

Canaan also said that 10 investors expressed interest in purchasing more than 5% of the ADSs in the offering.

The company said it intends to use the proceeds from its IPO for research and development of AI algorithms and applications, along with blockchain algorithms and applications. It also plans to invest in the expansion of its AI and blockchain business globally, as well as for strategic funding and aestablishing overseas offices. The majority of the capital, Canaan said, will be used to supply chain optimization, repayment of debts and general corporate purposes.

Launched in 2013, Canaan operates as the second-largest developer and manufacturer of bitcoin mining machines globally, according to data provided by market analytics firm Frost & Sullivan. On its website, the company also calls itself the world's leading supplier of AI & blockchain chips and system solutions.

Revenue in the six months through was $42.1 million, down 85% year-over-year. Canaan also suffered a net loss of $48.2 million, in contrast to net income of $32.8 million a year ago. In its filing, Canaan attributed the weakened performance to a decline in the average selling price of its bitcoin mining machines.

Canaan has applied to list its ADSs on the Nasdaq Global Select Market under the symbol "CAN" and is set to go public next week, on Thursday, Nov. 21.