In the third quarter, Cheetah's revenue slipped 32% year-over-year, attributed in part to the alleged ad fraud that halted its apps on Google Play Store. 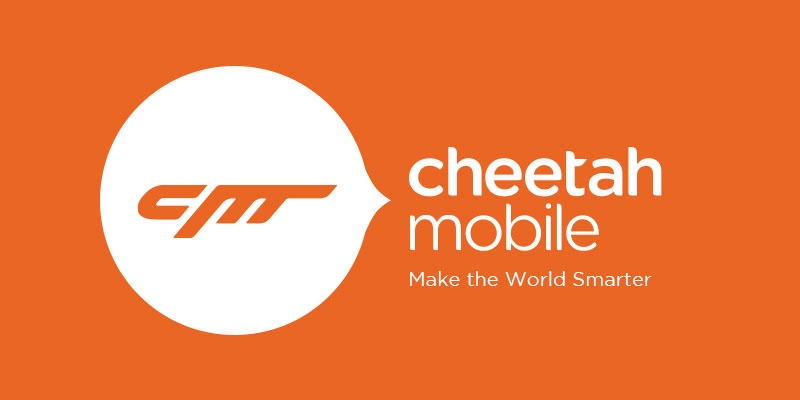 The stock in Cheetah Mobile Inc. (NYSE: CMCM) plummeted nearly 11% to $3.82 per American depositary share on Wednesday afternoon, after it reported weak utility product revenue, in its third quarter financials.

The Beijing-based mobile internet company said revenue in three months through September was $128.7 million, down 32% year-over-year. Net income was $62.8 million, or 45 cents per ADS, compared with $20.3 million, or 16 cents per ADS, a year ago.

Cheetah attributed the revenue drop to a decline in utility products and related services, which fell to $49.4 million, down 58% year-over--year. The decrease was factored by the slowdown of activity in overseas markets for Cheetah’s mobile utility product business, the report said.

“In the quarter, our utility products business continue to fit headwinds due to favorable macro environment in both overseas and the domestic market. In overseas market, the recent global business environment had brought some difficult to Chinese enterprise in the process of going abroad,” Sheng Fu, the chairman and chief executive officer of Cheetah said in a conference call, following the company’s third quarter results.

Fu also noted in the conference call that Cheetah still hasn’t resumed its business relations with Facebook, Inc. (Nasdaq: FB). Cheetuh, along with multiple other Chinese companies, were requested to temporarily halt advertisement display for utility apps on Facebook, in 2017.

It also faced allegations from multiple law firms, regarding ad fraud on eight apps in the Google Play Store, in December 2018.

Going forward Cheetuh expects to generate revenue in between the range of $85 million and $91 million in the fourth quarter. The company also expects that its utility products and games will have a “slight decrease” in the 4th quarter, as noted by Vincent Jiang, the chief financial officer of Cheetuh.

“We are taking a conservative stance because, in our earlier call we mentioned that the overseas revenues and overseas business partners still having resumed his relationship with us. And the impact is actually much more significant than we originally expected. That is why, we are trying to be more conservative in our guidance.