Shares in Kandi Slip on Low Sales After Subsidies Cut

Shares in Kandi closed lower on Tuesday on weak sales results. A senior analyst at Lux Research says that sales will most likely remain low this year. 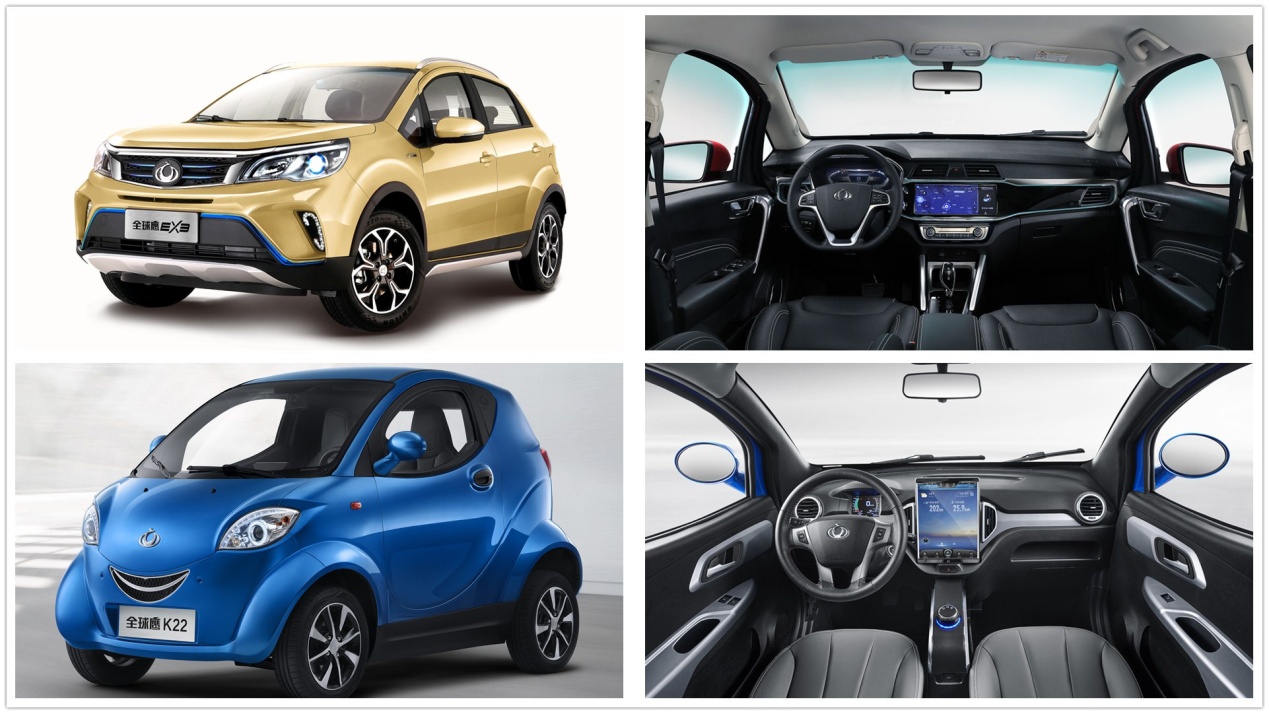 The Jinhua-based electric vehicle maker, said in a statement today that revenue in three months through September was $31.7 million, down 17% year-over-year. Net income was $12.1 million, or 23 cents per ADS, in contrast to a net loss $6.5 million, or 13 cents per ADS, a year ago.

Kandi attributed the revenue drop in the third quarter to its EV part sales, which fell to $25.8 million, down 19% year-over-year. The decrease was due to a decline in sales by an affiliate company of Kandi, caused by product adjustments, the report said.

Along with Kandi, China as a whole has struggled with EV transactions. Sales of electric and gasoline-electric hybrid plunged 46% to 75,000 units, in October, U.S. News reported.

Despite the mixed results Kandi produced in the period, Xiaoming Hu, the chairman and chief executive officer of the company noted some recent developments in expanding its business.

“The Company’s efforts include improving the operation and production capacity of the Hainan facility, enhancing the Company’s ability to supply the EV-part products, strengthening its relationship with DGL Group Inc. (USA) while simultaneously developing the business of the all-terrain vehicles,” Hu said in a statement today.

Last month,  Kandi said it was ready to launch its K23 EV in the United States, after it passed regulatory requirements. In September, Kandi announced a $70.5 million deal to provide 300,000 e-scooters and 500,000 self-balancing e-scooters to a Walmart supplier, DGL Group Ltd. Kandi’s subsidiary, began delivering the first batch of scooters to DGL in October.