While revenue was up 8% year-over-year in the quarter, AMC failed to impress investors with lower average ticket prices and high losses. 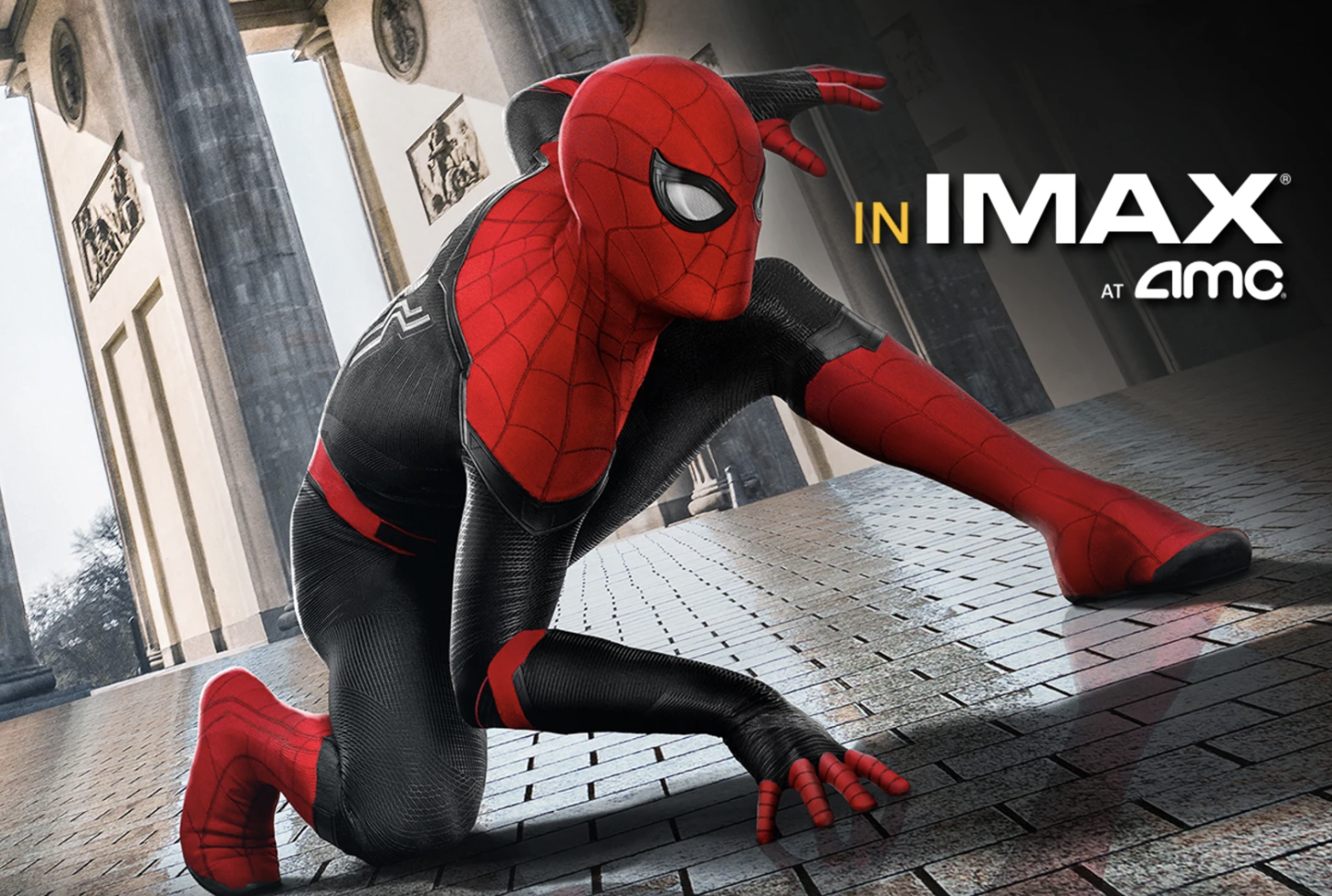 The stock in AMC Entertainment Holdings Inc. (NYSE: AMC) slipped nearly 5% on Thursday to $9.24 per share after the company reported higher-than-expected losses for the third quarter.

The largest cinema company in the United States, owned by Chinese conglomerate Wanda Group, said in a statement today that revenue in three months through September reached $1.3 billion, up 8% year-over-year. Net loss narrowed to $54.8 million, compared with $100.4 million a year ago, but was still higher than anticipated.

Michael Pachter, a financial analyst at Wedbush Securities, noted that AMC's average ticket prices were lower than expected during the quarter, which may have "spooked" investors away.

Pachter told CapitalWatch in an email on Thursday, "Many investors think that subscription is a race to the bottom. We're not seeing enough traction for some, and the common perception is that all of these new streaming services from HBO, Disney and Comcast will somehow impact theatrical exhibition."

To compete with online streaming services, AMC launched a digital home streaming service, a month ago. According to a report from Statista, 54% of adults preferred watching movies from home, while just 13% favored going to theaters, as of February 2018. 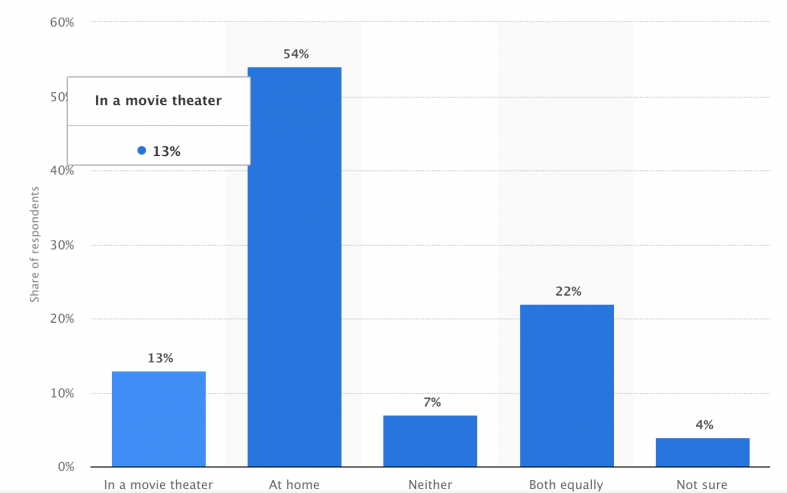 "I think AMC is tilting at windmills with its home streaming service," Pachter said. "We don't need another source, distribution of films on a video-on-demand basis is a commodity, and Walmart exiting the business tells us that it isn't a great business."

AMC attributed its revenue growth in the third quarter to tickets sold for the company worldwide, as well as increased food and beverage revenue per patron, which was up 5% from the same period a year ago.

"The trend is likely going to be declining attendance, offset by modestly higher ticket pricing (1% for each offsetting one another) and 2% annual growth in concession revenues over the next 5 – 10 years," he told CapitalWatch.

The company also said it added reclined seating to nine theaters, including eight in the U.S., during the third quarter.

AMC announced last month that Craig Ramsey, who has served as its chief financial officer for 25 years, is planning to retire in February.