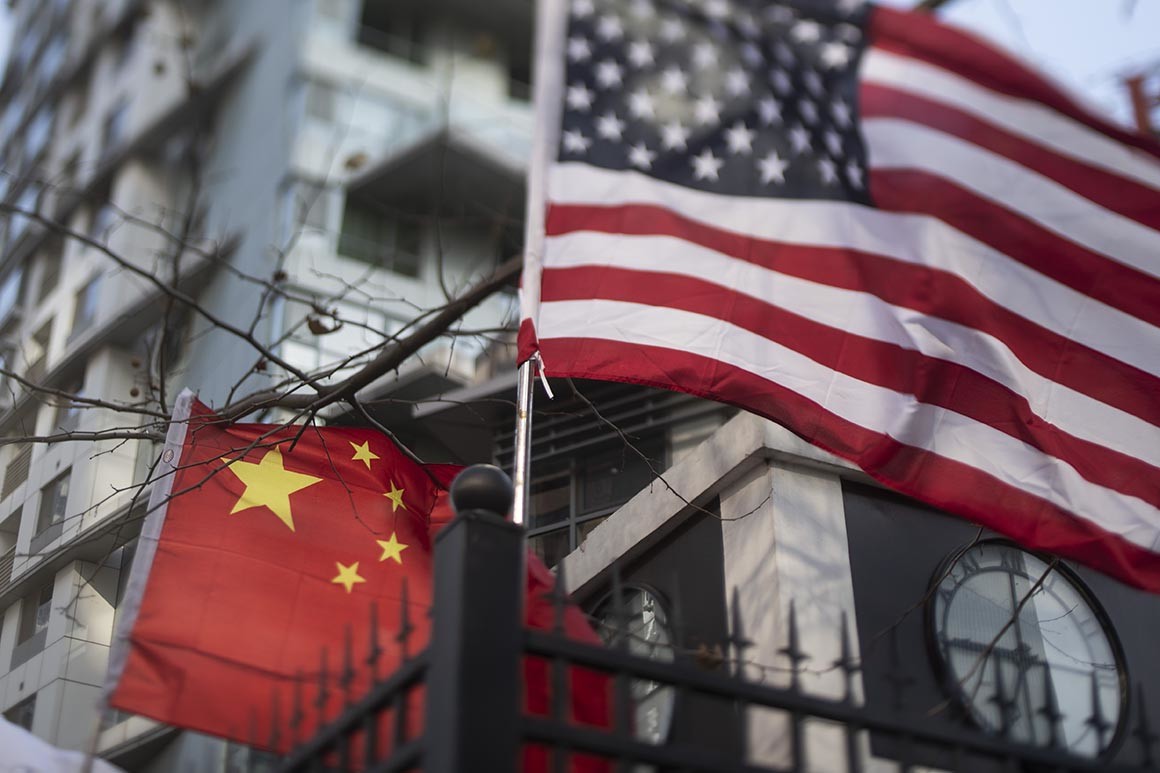 The World Trade Organization (WTO) on Friday allowed China to impose compensatory charges on up to $3.6 billion in U.S. goods for damages caused by anti-dumping rules on Chinese products.

The decision comes after China claimed in September 2018 that it suffered more than $7 billion in damages annually. The anti-dumping dispute between Beijing and Washington dates back to 2013, long before the trade war.

The United States reacted with disappointment to the WTO ruling, which came at a time when the world' two largest economies are in talks of an interim trade deal.

So far, the Sino U.S. trade war has lasted for a year and a half. Overall, Washington has slapped tariffs on $550 billion worth of Chinese products. China, in turn, has set tariffs on $185 billion in U.S. goods, as reported by news media China Briefing.

Meanwhile, in October, the two sides began discussions on a proposed "Phase One" interim deal on trade which deferred another tariff hike. China promised to purchase U.S. agricultural products, strengthen intellectual property provisions and issue new guidelines on how it manages currency, as reported by various media. Markets thawed and Chinese companies, one after another, became publicly listed in New York after a freeze that lasted throughout most of the year.

The signing of the interim deal on trade was first anticipated to take place at the APEC summit in Santiago in mid-November, but the civil protests in Chile forced a rescheduling. The two sides are now looking for a new location, U.S. President Donald Trump said on his Twitter last week. The exact terms of the proposal have not yet been announced.

Some analysts expect the deal will eliminate a 15% tariff that is scheduled to hit roughly $160 billion worth of Chinese goods in December, as reported by the South China Morning Post. That tranche of penalties would hit a range of consumer goods, including laptops and smartphones. 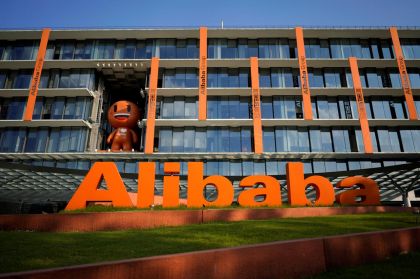 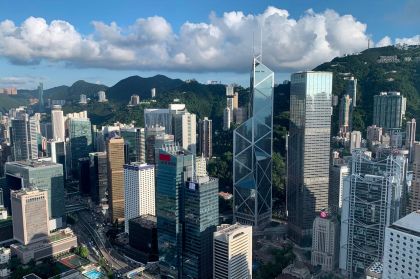 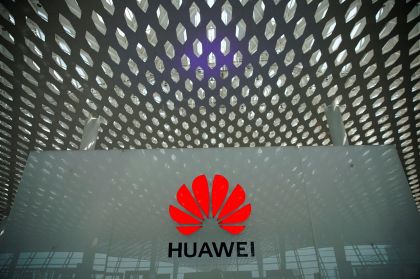 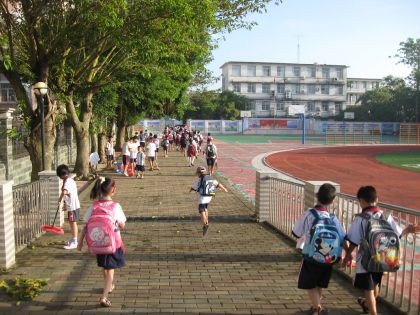 Thousands of Chinese Education Companies Shut Down in Industry Reshuffle 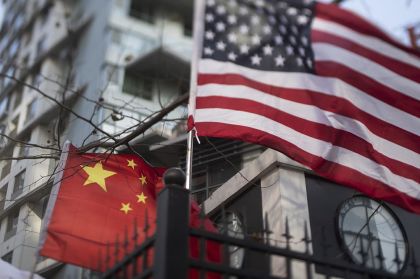 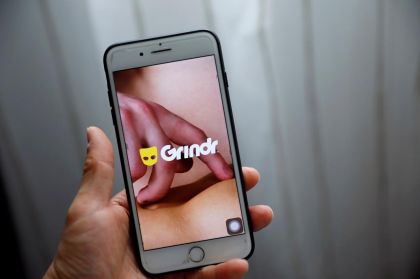