The CFO of the Chinese co-living space rental said in an interview on IPO day Q&K will continue to make renting more affordable and accessible for millennials. 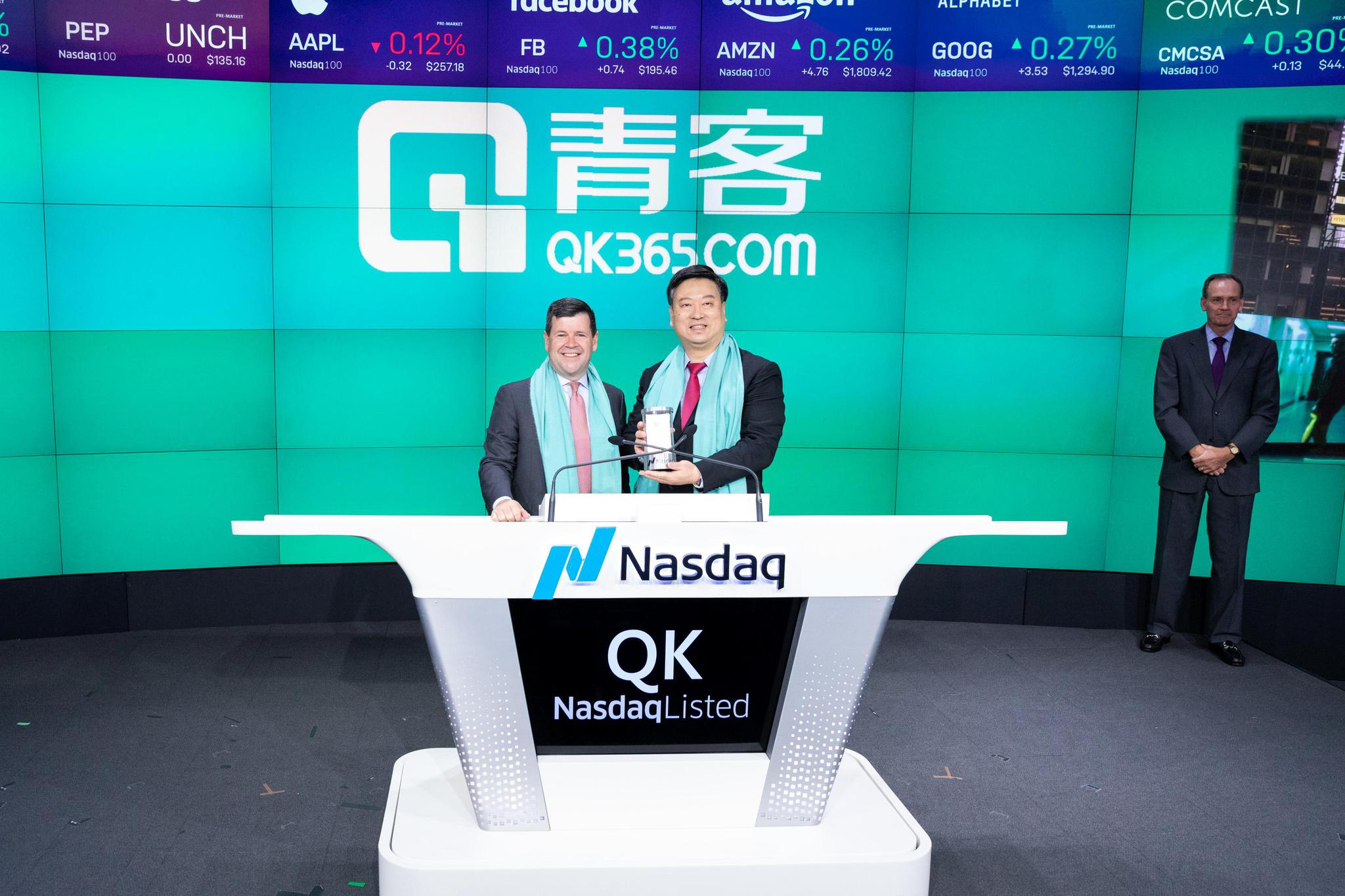 Q&K International Group Ltd. (Nasdaq: QK) has raised $45.9 million in its initial public offering on Tuesday for the expansion of its affordable apartment network.

The Shanghai-based long-term apartment rental platform sold 2.7 million American depositary shares at $17 each. On debut day, shares in Q&K reached a peak of $19 per ADS intraday, then closed at $17.64 per ADS, up nearly 4%.

Q&K's IPO was secured by Morgan Stanley & Co. LLC and China International Capital Corp. Hong Kong Securities Ltd. The underwriters may purchase up to an additional 405,000 ADSs, according to the company's statement.

Jackie Qiang You, the chief financial officer of Q&K, told CapitalWatch that China's young tenants deal with housing issues at home similar to those in the United States. It is difficult for China's youth to afford a home, You said in an interview on IPO day.

She added, "The millennials are more mobile than the generations above them. They relocate to new cities, so they need an easy [process] to move in and reliable places that they can easily rent."

The company is very "selective" in building its apartment network, targeting cities that have sustaining jobs for young people, she added.

"One area that we differ from a lot of other players in our industry is that we don't pursue the number of cities just for the sake of the number." Q&K currently operates in six cities in China.

In five years, You said she hopes to see the company grow to become a "dominant player" in the market and provide homes for 10 million millennials in China.

"This is an industry that's going to take decades to build out, and it's a marathon. I believe that our culture is very well-fitted for the long game. We believe in honesty, delivery and improving 1% each day," You said.

Another online Chinese lodging rental platform, Phoenix Tree Holdings Ltd., which filed for a U.S. listing last week, shares a similar model with Q&K. Asked about competition, You said, "We are in the same industry, but we don't compete directly. We address two different segments in the market. Ours is more focused on the monthly rental under 2,000 yuan, roughly $800. That's the entry level of the market, but that's the 80% of the market, so that makes our business really resilient."

Apart from the pricing strategy, the two platforms focus on different regions. Phoenix Tree is headquartered in Beijing in Northern China, while Q&K operates in the Yangtze mega-city cluster centered around Shanghai.

You said she perceived the two-digit topline increase as "slow" growth. "This is actually a little bit slower than in the past, but this proves how resilient this business is," she said. She explained that the economic slowdown drives people in the country to downgrade their demand, turning to more affordable apartments. "This is the entry level of living conditions and we made it very affordable," she added.

You said that Q&K will focus on building a "solid business" and bringing value in the long-term.