Alibaba's cloud computing grew 64% year-over-year, though it still brings in less than 10% of the giant's revenue. 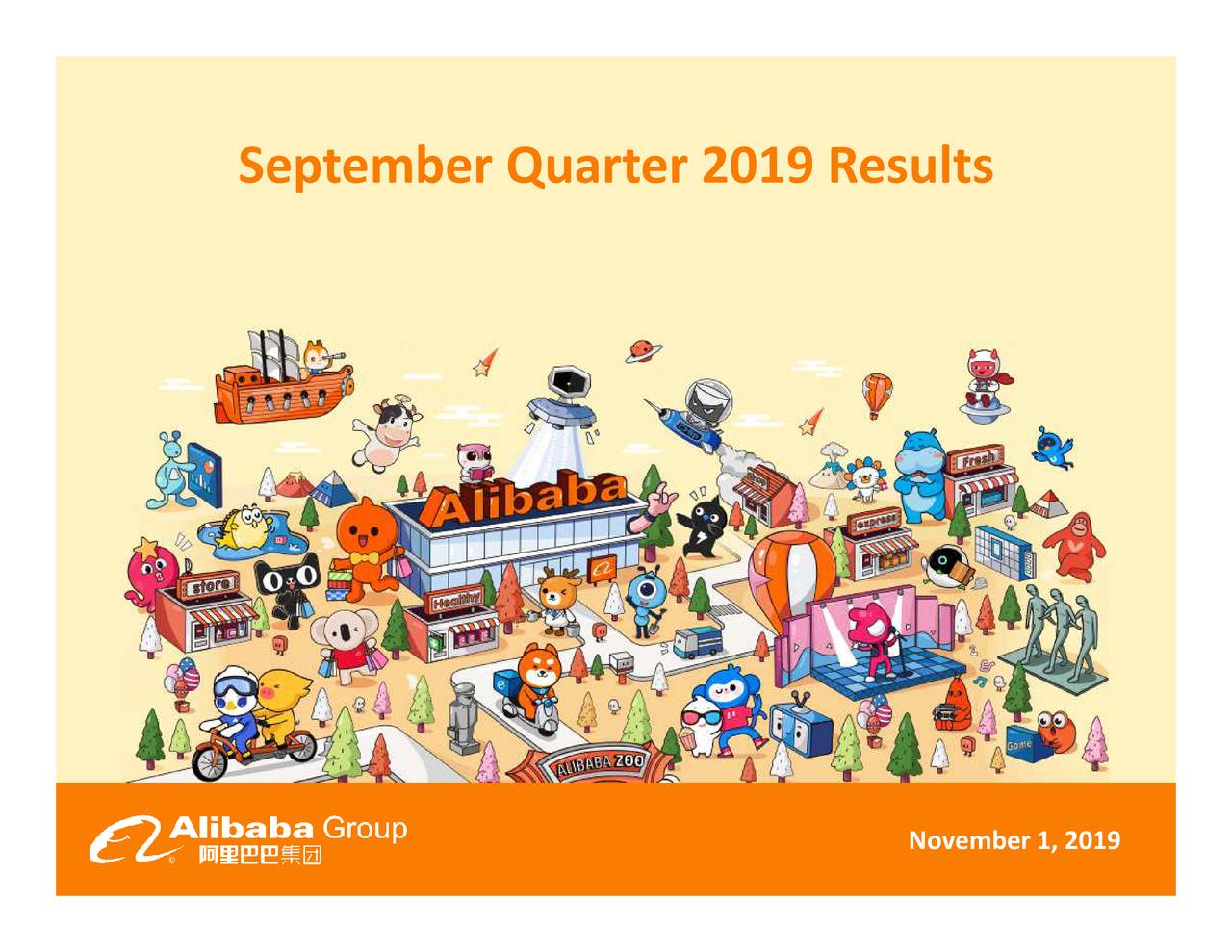 Shares in Alibaba Group Holding Ltd. (NYSE: BABA) were trading up, at

nbsp; per American depositary share, after the company reported its better-than-expected financial results for the second quarter of FY 2020 on Friday.

In a statement posted after markets closed Thursday, Alibaba said its revenue in the three months ended September 30, reached $16.7 billion. It is also higher than $11.9 billion in the same period last year, with a year-on-year growth of 40%. Its net income soared 39% to $4.6 billion from $3.3 billion in the same period last year, reported by Sina News.  This huge increase was mainly driven by the robust revenue growth of our China commerce retail business and Alibaba Cloud, Alibaba said in the report.

According to the financial report, Alibaba cloud's quarterly revenue was 9.291 billion yuan, an increase of 64% over the same period last year, higher than the market's previous expectation of 9.2 billion yuan. This growth rate is higher than the previous 35% and 59% growth rates of Amazon and Microsoft cloud businesses, which were reported by various US media.

The consensus EPS estimate is $1.51, indicating a 7.9% increase year-on-year and beat the analyst consensus estimate of $1.50, reported by Seekingalpha.

Base on Alibaba's financial report, as of September 30, the company's mobile monthly active users (MAU) in China's retail market reached 785 million, an increase of 30 million from June 2019, higher than the market's forecast of 752.4 million.

“We will continue to invest in the user experience and innovative technology to create new value for consumers, as well as the millions of enterprises undergoing digital transformation in the new digital economy," said Daniel Zhang, executive chairman and CEO, reported by Sina News.