36Kr has cut its IPO target this week and set an expected price range for its shares, ready to lift off in trading next Thursday. 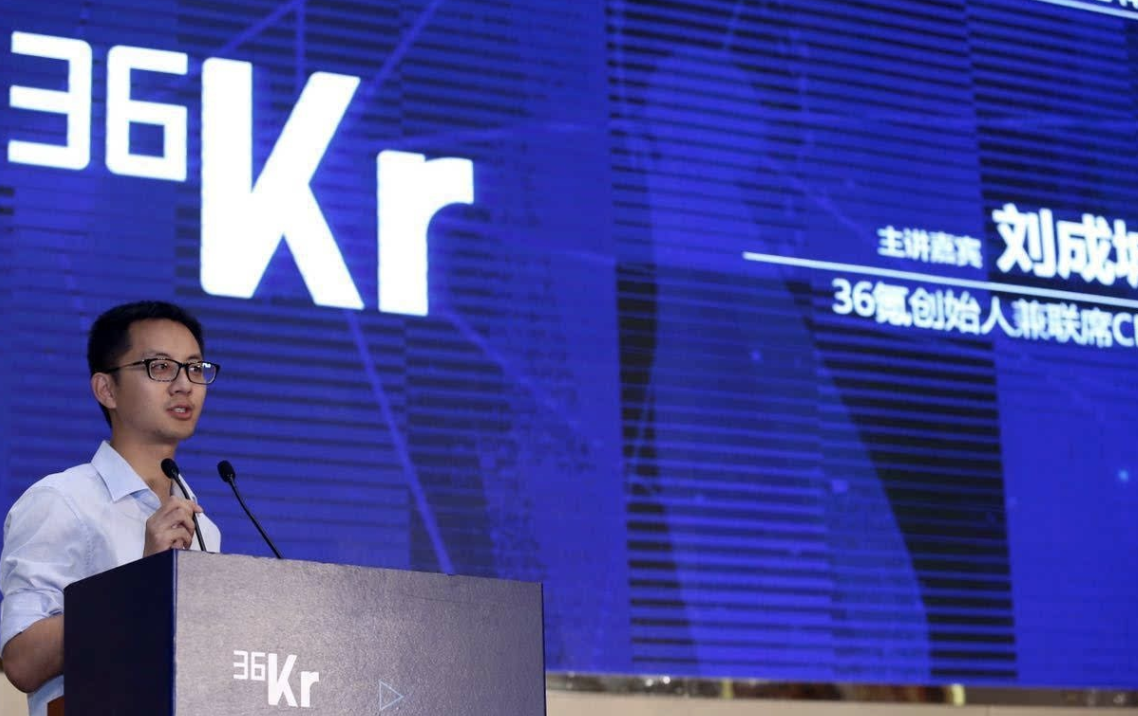 Chinese content platform 36Kr Holdings Inc. has set the price range for its shares ahead of its debut on the Nasdaq scheduled for next Thursday.

The Beijing-based company seeks to sell 3.6 million American depositary shares priced at between $14.50 and $17.50 apiece, according to its Monday filing with the U.S. Securities and Exchange Commission. Each ADS represents 25 ordinary shares.

At the upper end of the expected range, 36Kr would raise $63 million in its IPO, or $72.45 million if underwriters on the offering exercise the over-allotment option, according to the company's amended prospectus.

The floatation is a decrease from 36Kr's earlier target of $100 million the company applied to raise in an earlier filing.

36Kr also provided updated financial results for the third quarter in its latest filing. It said in the three months through September, its revenue was 126 million yuan ($18 million), up 54% year-over-year. Its expenses doubled to 70 million ($10 million) during the period.

The firm, founded in 2010, serves emerging companies in China. It aims to "empower New Economy participants to achieve more," it said in its filing.

The company describes "New Economy" as industries relying on the internet, hardware and software technology, consumer and retail, as well as finance. The platform has developed a suite of business services that includes tailored online advertising and subscription services, as well as other enterprise value-added services.

Since its launch, more than 100,000 articles were published on its platform and helped about 30,000 companies gain exposure to hundreds of millions of people around the world, according to its official website.

The company is expected to lift off in trading under the ticker symbol "KRKR" on Nov. 7 on the Nasdaq Stock Market. 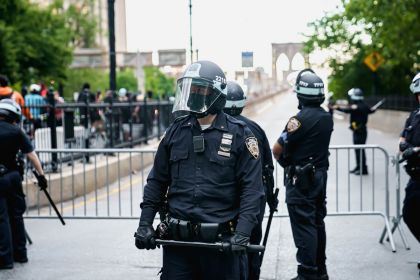 U.S. Stocks Rise on Reopenings as Investors Put Aside Protests 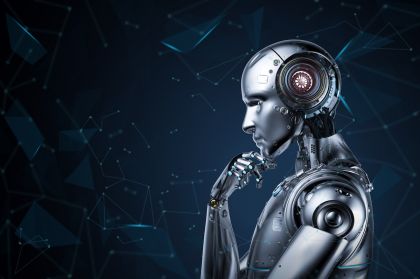 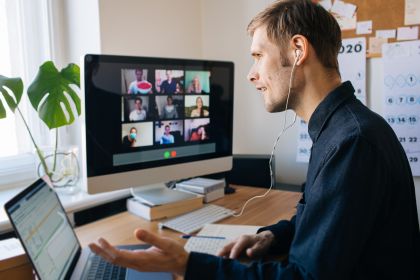 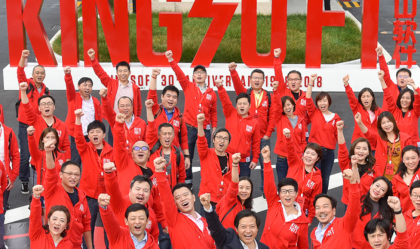 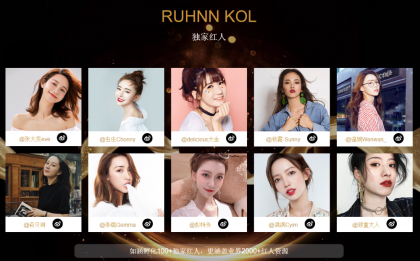 WIll This Stock Continue to Ruhnn Hot? 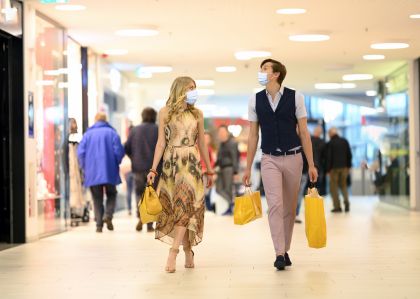