Kandi is set to deliver its K23 to the U.S. after it passed a series of test drives and vehicle inspections conducted by SC Autosports. 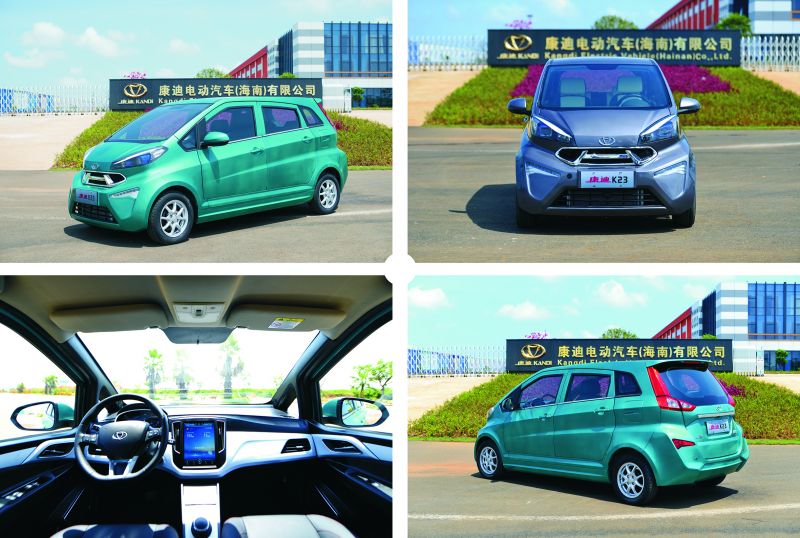 The K23, made by the company’s wholly owned subsidiary, Kandi Electric Vehicles (Hainan) Co., Ltd., (Kandi Hainan) passed a series of test drives and vehicle inspections, the Jinhua-based company said in a statement today. The tests were conducted from Oct. 23 to Oct. 27 by an inspection team based in Texas, SC Autosports, LLC, at Kandi’s factory in Hainan, the report said.

The move today follows Kandi Hainan receiving eligibility to $7,500 tax credits, for its K23, earlier this month. Kandi also signed a $32 million supply contract for the first set of 2000 K23s with SC Autosports, earlier in the month.

In the U.S., EV’s project to represent 7.6% of the market share in 2026, compared with 1.2% from 2018, according to Statista. Leading the way in U.S. market for plug-in EV’s sold was California-based  Tesla, Inc., (Nasdaq: TSLA) with 140,000 sales. Telsa also said it aimed to start production in its Shanghai factory in October, as Reuters reported earlier this month.

Kandi received approval from the National Highway Traffic Safety Administration, to import its EX3 and K22 EV models, in the U.S., it announced earlier this year.

Shares in Kandi were sent nearly 3% lower to $5.24 per American depositary share on Monday afternoon.