The largest provider of recovering delinquent credit card receivables in China has filed to become publicly traded on the New York Stock Exchange. 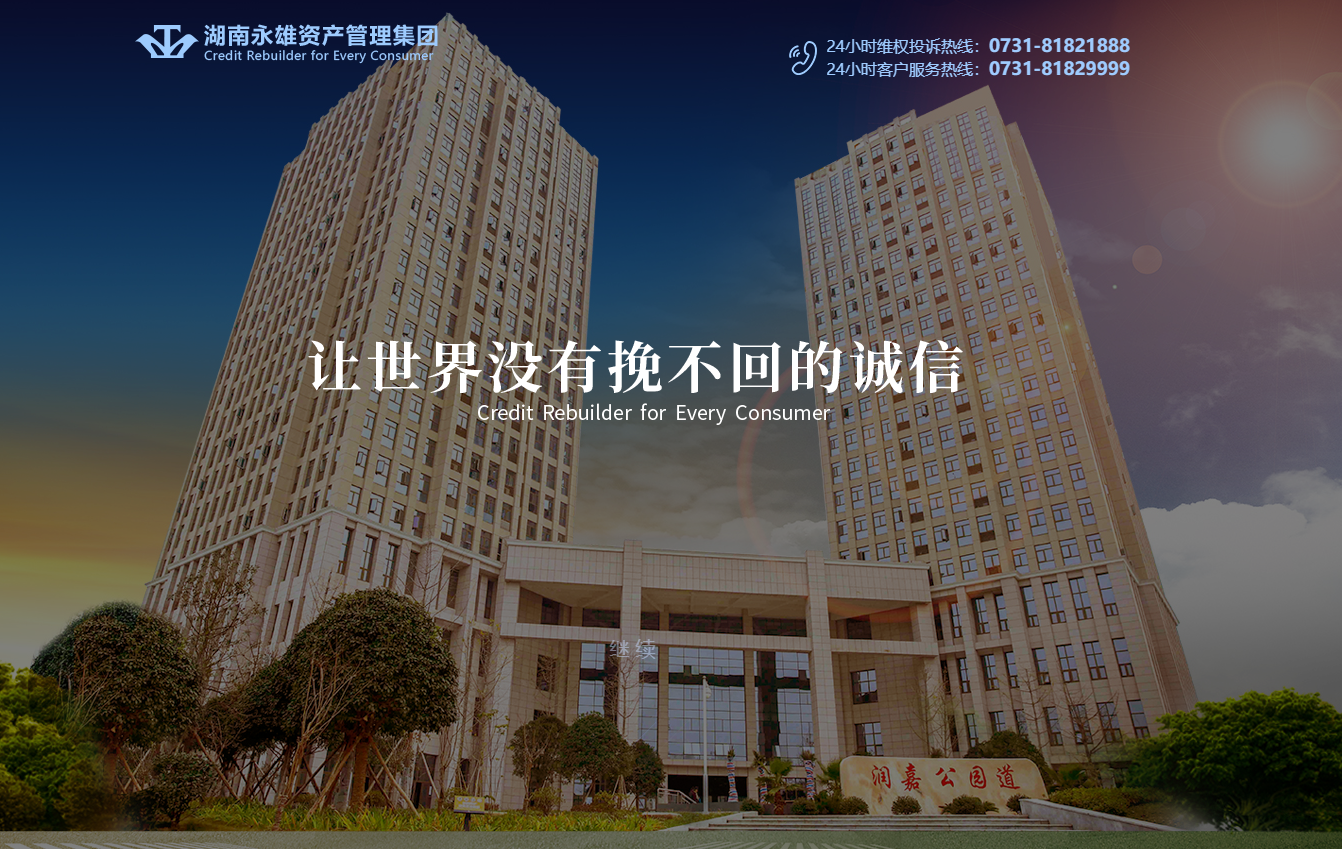 YX Asset Recovery Ltd., which provides nationwide consumer debt collection in China, seeks to raise up to $200 million in an initial public offering on the New York Stock Exchange.

The Changsha-based company, founded in 2015, facilitates collecting delinquent consumer receivables such as credit card debt originated by commercial banks, as well as and online receivables originated by online consumer finance companies, according to its prospectus filed Tuesday with the U.S. Securities and Exchange Commission.

YX said its mission is "to be a pioneer in institutionalizing a transparent Chinese consumer credit recovery industry by helping borrowers rebuild credit, maximizing financial institutions' recovery and nurturing a new generation of talent."

YX's founder, Man Tan, has more than 15 years of experience in collecting delinquent consumer receivables. As of June 30, 2019, YX had 10,915 full-time collection specialists in its operating centers located in 29 cities in China. The monthly average amount collected per collection specialist was $3,989 for the six months ended June 30, 2019, which was 27.5% higher than in the corresponding period in 2018, YX stated in the prospectus.

Based on data from iResearch, YX was the largest provider of delinquent credit card receivables recovery service in the PRC in terms of the value of receivables under collection, commission and the number of collection specialists employed as of June 30, 2019.