China has insisted the U.S. should lift all additional tariffs on Chinese products as a condition for any trade deal, saying the tariff war is hurting both countries. 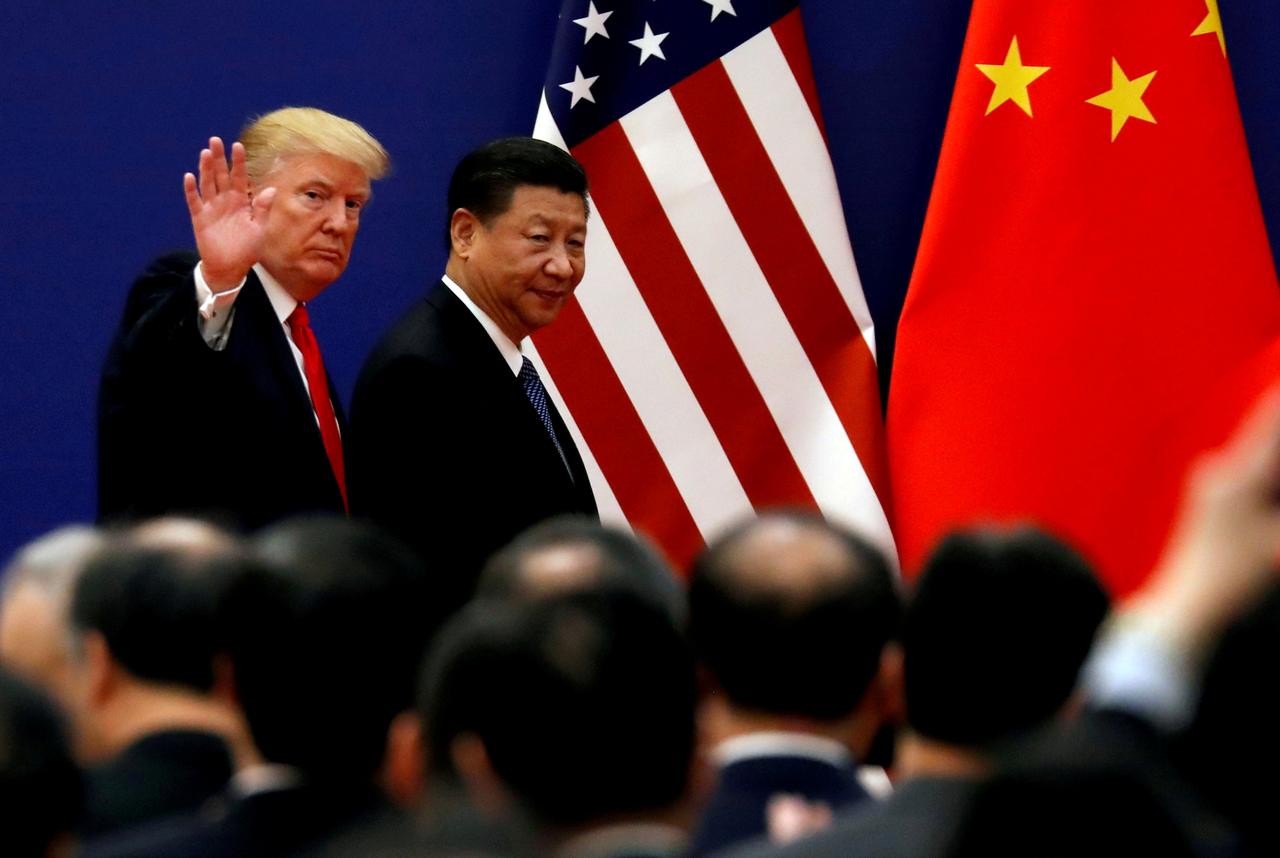 China's National Bureau of Statistics will report the gross domestic product (GDP) statistics of the third quarter this Friday, including GDP and retail sales of consumer goods. What is China's economic trend in the third quarter against the background of China-US trade frictions? What is the growth rate of consumption and investment? This problem attracts worldwide attention.

U.S. President Trump officially announced at the White House that tariffs on $60 billion worth of Chinese imports would be imposed and restrict Chinese enterprises' investment in the United States in March 2018. This incident indicates the official start of the China-US trade war. Over the next year and a half, the trade war escalated. Until last Friday, Trump announced a tentative trade truce deal. As part of the deal, the U.S. postponed a tariff increase indefinitely from 25% to 30% on $250 billion of Chinese imports that had been set to go into effect Tuesday. Trump has not yet decided whether to postpone a new 15% levy on about $160 billion of Chinese goods, which would take effect December 15. China is hoping for another round of talks before signing the agreement. A source told CNBC.

In this political and financial context, China will announce its third-quarter GDP growth on the 18th local time. In this regard, analysts from different institutions around the world made predictions and expressed different views.

Analysts predict that China's GDP growth will slow to 6.1% in the third quarter from 6.2% in the second quarter. A senior economist for China and Hong Kong at DBS Bank, Nathan Chow, forecast that GDP growth for the fourth quarter will fall below 6%. Most forecasts put next year's growth between 5.5% and 5.9%, with the International Monetary Fund's just-released projection at 5.8%, reported by SCMP.

Chinese analysts see this slightly differently. The chief economist of CITIC Securities, Jianfang Zhu said, the upgrading of the trade war had a relatively controllable impact on the economy this year, and still maintained the forecast of GDP growth of 6.2% and 6.3% in the third quarter and the fourth quarter. However, the negative impact of the overall tariff increase may be concentrated next year, which will drag down the economic growth next year, reported by Reuters.

What is the driving force of GDP growth? In economics, export, investment, and consumption are often regarded as the three key factors to promote GDP growth.  We can fully understand the current situation of China by analyzing these three points, respectively.

With the increasingly fierce trade war between China and the United States, almost all goods exported to the United States have been subject to increased tariffs. If the economy wants sustainable development, it can't rely on exports.

For a long time, once China's economy shows signs of slowing down, Chinese rulers tend to stimulate the economy by increasing investment. On Monday, Chinese Premier Keqiang Li said: "The downward pressure on the economy is increasing continuously, and many real economic entities are struggling amid weak domestic demand." However, Li's cabinet has so far restrained to roll out an all-out stimulus, reported by SCMP.

According to the data of the National Bureau of statistics, consumption has become the first driving force of China's economic growth for five consecutive years, and its role in promoting economic development has been continuously enhanced. In this August, the total retail sales of social consumer goods increased by 7.5% year on year. For that in September, 15 institutions, including CICC and CITIC Securities, predicted an average growth rate of 7.8% year on year.

China's domestic economy is in the transition from investment-driven growth to consumption-driven growth. How to maintain the overall GDP growth by promoting further consumption growth is a serious problem facing China.