Huawei will offer its first interbank bond on Oct. 22 and will use the funds to improve capital structure and complement its workforce. 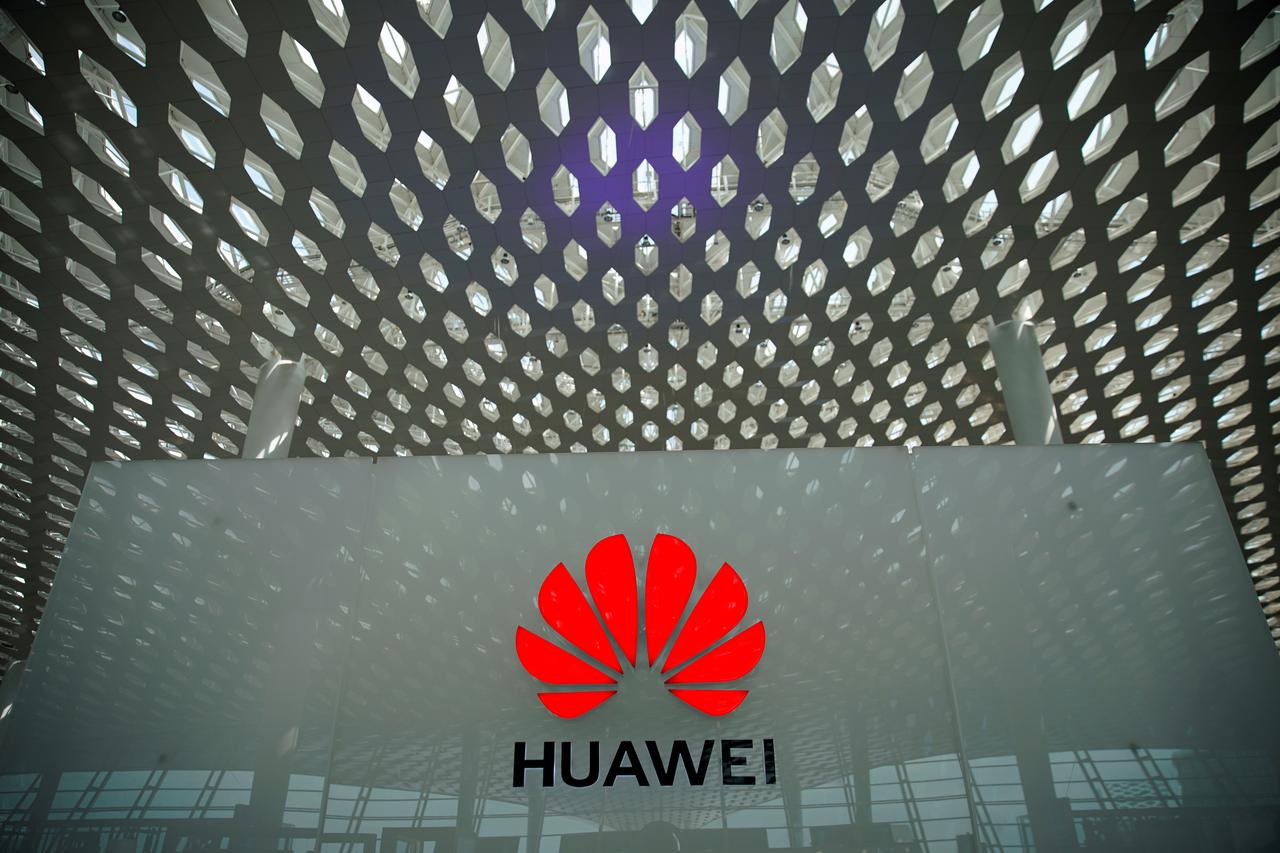 Huawei Technologies Co. Ltd., announced it will issue a 3 billion yuan interbank bond next week to help support its working capital and subsidiaries on Thursday.

The largest smartphone manufacturer in China, said the offer will present a three year term on Oct. 22, marking the first time its issued public offering bonds in the country, Huawei said in a statement on Thursday posted on the Shanghai Clearing House, according to Reuters. Along with the first batch proposal next week, Huawei plans to offer another 3 billion yuan bond, separately.

Serving as the lead underwriter on the proposal is the Industrial and Commercial Bank of China, the report said.

The initial announcement occurred last month, when Huawei noted the same terms on two tranches of bonds in regulatory filings.

Huawei reported its financials for the third quarter recently and said its revenue reached $86.3 billion, up 24% year-over-year, and net profit margin was 8.7%. The company’s revenue growth was attributed to its smartphone shipments, representing over 185 million units, up 26% compared with a year ago. Also assisting Huawei this quarter was the deployment of its 5G network, including its innovative solutions such as smart & simplified transport networks, and the launch of 5G Super Uplink this year, its third quarter report said. Huawei had over 60 commercial contracts for its 5G network.

In an effort to simplify its 5G network, Huawei unveiled a record setting microwave solution bandwidth that amounts to 40Gbs and 100 Gbps, the company said in a separate statement on Thursday.

Huawei controlled 36% of the smartphone market share in China, for the second quarter.