Kandi announced today it has delivered 1,232 electric scooters and 37,755 electric self-balancing scooters against the backdrop of declining NEV sales in China. 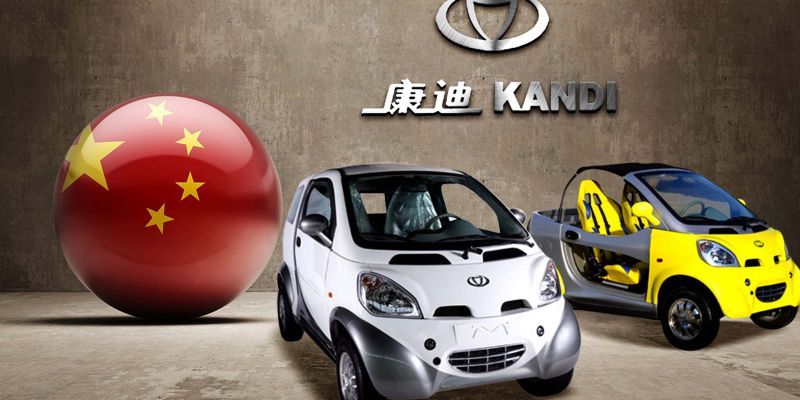 The stock in Kandi Technologies Group, Inc. (Nasdaq KNDI) soared near 5%, at $4.94 per American depositary share, after it announced on Monday its wholly owned subsidiary began delivering its initial batch of 1,232 electric scooters , and 37,755 electric self-balancing scooters.

“According to the latest rankings from NPD, DGL Group’s Hover-1 series products are among the top five with the most significant increase in the U.S. intelligent transportation products market, which demonstrates DGL Group's potentials in promoting and marketing these vehicles,” Xiaoming Hu, the chairman and chief executive officer of Kandi said in a statement on Monday.

Hu added “We are confident in our cooperation in future endeavors and achievements of further success.”

Since 2017, DGL has been Walmart’s largest supplier of electric self-balancing scooters, and has partnerships with some of the biggest retailers in the U.S.

Aside from the agreement today, it was also reported NEV sales in China declined. Impacted by subsidy cuts sales on NEV’s plummeted 34.2% in September, after 15.8% decrease in August, Reuters cited a report from the China Association of Automobile Manufacturers (CAAM). NEV vehicles represent plug in- hybrids, and fully electric cars.

Kandi was not immediately available for comment when contacted by CapitalWatch.