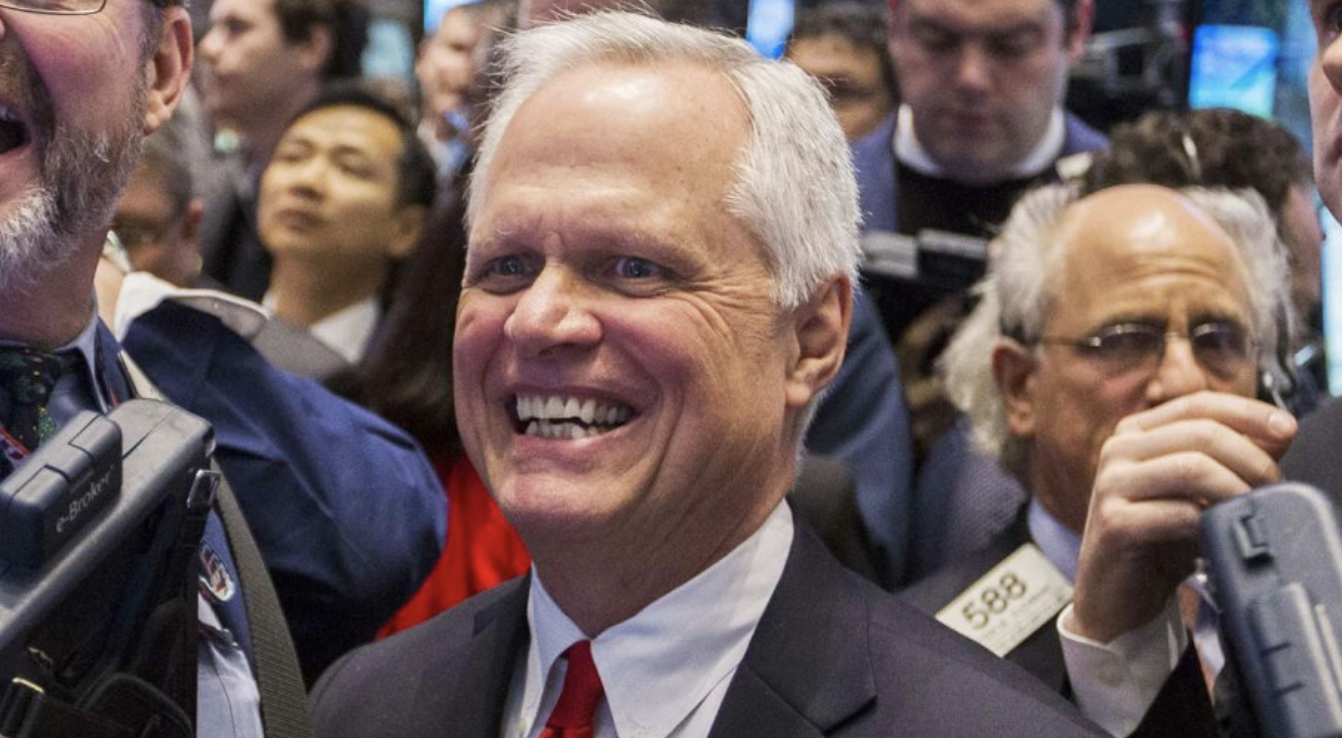 The largest cinema company in the U.S. announced the appointment of Sean Goodman, CFO of Asbury Automotive Group (NYSE: ABG), as its new CFO. The 54-year-old successor will start his position as Executive Vice President at AMC on Dec. 2 and assume the position of CFO upon Ramsey's retirement on Feb. 28.

"As we recruited him to join AMC, the sharpness of his mind, his strategic clarity, his extensive international experience and authentic leadership style were all quite evident," Adam Aron, the chief executive officer of AMC, said in a statement today.

Ramsey led AMC's IPO in Dec. 2013 and helped complete the acquisitions of Carmike Cinemas and Odeon & UCI in Europe to build the global entertainment giant, now owned by China's Dalian Wanda Group, according to the Hollywood Reporter.

"Wanda has been a terrific shareholder, and we are grateful for Wanda's support,"Aron has said."Wanda does not actively participate in the day-to-day running of AMC beyond the board of directors service."

Shares in AMC were trading at $8.96 per share, down nearly 3%, intraday on Monday. 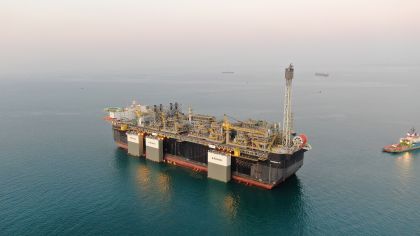 CNOOC's Business Plan Shows Up to $13.8 Billion in Expenses 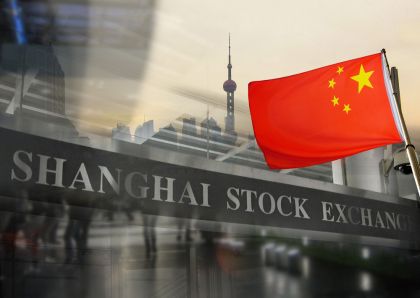