The provider of education services and consulting has raised its IPO target to $9.2 million and expects to sell its ordinary shares at $6 each. China Liberal Education Holdings Ltd. has raised its IPO target, now seeking to trade in up to $9.2 million worth of its shares.

The Beijing-based company expects to sell 1.53 million ordinary shares at $6 each in an initial public offering on the Nasdaq Capital Market under the symbol "CLEU."

That was an increase from the $7.2 million China Liberal Education has applied to raise in August.

The company also updated its financials, reporting $1.88 million in revenue, at 30% increase year-over-year, in the first six months through June. Its net income declined to $139,000 during the first half-year from $219,000 in the corresponding period of 2018.

China Liberal Education reported its net income has dropped sharply compared with the income of $924,000 for the full last year, up 6% from 2017, according to its filing. The company said its revenue in 2018 reached $4.8 million, up 23 percent from 2017.

The provider of education services and products, founded in 2011, aims to address the needs of partnering schools and students. Its core business is Sino-foreign jointly managed academic programs, which include overseas study consulting, technological consulting to Chinese universities and job training to graduating students.

"Our mission is to provide China's students with the tools to excel in a global environment. We strive to meet the needs of the ever growing number of young talents in China," the company said in its prospectus.

"The company is transitioning its business model to a more consulting services approach," CW columnist Donovan Jones, the founder of VentureDeal, said in his analysis in August.

China Liberal Education said it intends to use approximately 90% of the proceeds from its offering to provide cash funding for smart campus solutions. The company said it will also invest $1.5 million in research and development, $1.5 million in the integration of enterprises and vocation education and $1.5 million for the establishment of big data calculation training school by segment.

Boustead Securities LLC will serve as the sole underwriter on the deal. 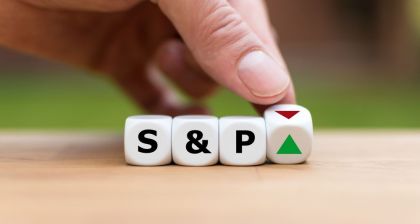 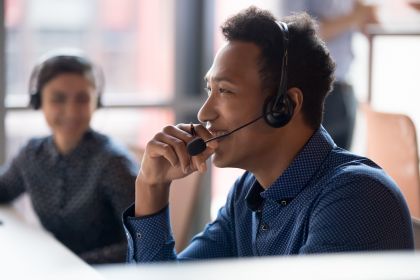