Investor rights firms have called on investors to join the class action, yet in its early stage, against China's music conglomerate. 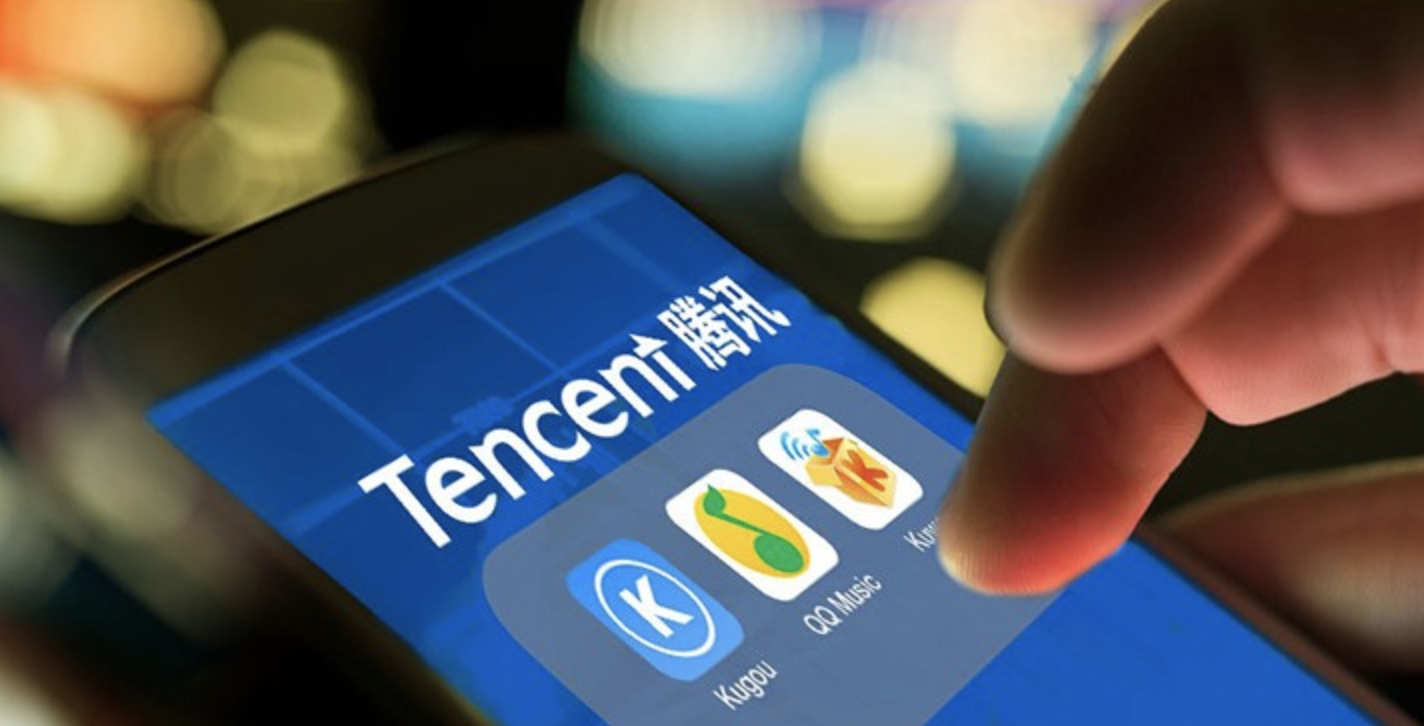 More than 10 law firms in the U.S. called for investors of Tencent Music Entertainment Group (NYSE: TME) to recover loss caused by its antitrust investigation.

A investor rights law firm, the Rosen Law Firm, P. A., reminded purchasers of Tencent Music of the deadline of November 25th to sign up for the lawsuit as lead plaintiff. “We are collecting investors who might have suffered a loss, and asking them to go ahead to sign up with us and join the law suit,” George, a paralegal from Rosen Law Firm said to CapitalWatch.com Monday morning.

The New York-based law firm claimed that Tencent Music Entertainment’s exclusive licensing arrangements with major record labels were anticompetitive. The entertainment company has acquired exclusive rights for a number of the record labels' catalogs, then sold some content to other music and video platforms, including those operated by Alibaba Group Holding Ltd. (NYSE: BABA), Baidu Inc. (Nasdaq: BIDU), NetEase Inc. (Nasdaq: NTES) and ByteDance Inc., according to Bloomberg.

Sublicensing such content from Tencent Music Entertainment was unreasonably expensive, in violation of Chinese antimonopoly laws, according to the law firm. The rivaling platforms pay twice as much for content than they would if purchasing directly from record labels, the report from Bloomberg said.

“From a business strategy perspective, we believe that being a content sub-licensor under our master distribution agreements with music labels allows us to continue to work closely with music labels to drive the growth and development of China’s online music entertainment industry,” Tencent Music Entertainment said in its prospectus regarding the content licensing and sub-licensing.

The law firm added that these anticompetitive efforts were reasonably likely to lead to regulatory scrutiny. On August 27th, China’s regulators were reportedly to conducted an antitrust investigation into the Tencent Music’s exclusive licensing deals according to various news.

The music arm of Chinese tech giant Tencent Holdings Ltd. (HKEX: 0700) saw its shares drop nearly 7 percent to $12.57 per American depositary share on the news on the same day.

“The case is still in the early progress, no law firm has been selected as the lead counsel yet,” George added. He said it looks like there was a lawsuit that has been filed and looks like they are going to motion to a court on November 25th regarding the process of the case.

“There hasn’t been a complaint filed or anything like with the court by our firm about…. there must have been other firms but I doubt it,” said Chris from Glancy Prongay & Murray LLP to CapitalWatch.com Monday.

The music giant said on August 13 that its revenue in the three months through June reached $859 million, up 31 percent year-over-year. Net profit was $135 million, or 8 cents per share, at an increase of 2.5 percent, according to the report.

The response from Tencent Music Entertainment was not available until Morning afternoon.