Huawei has dominated China's smartphone market, while Samsung has not even made the top five makers in the country. 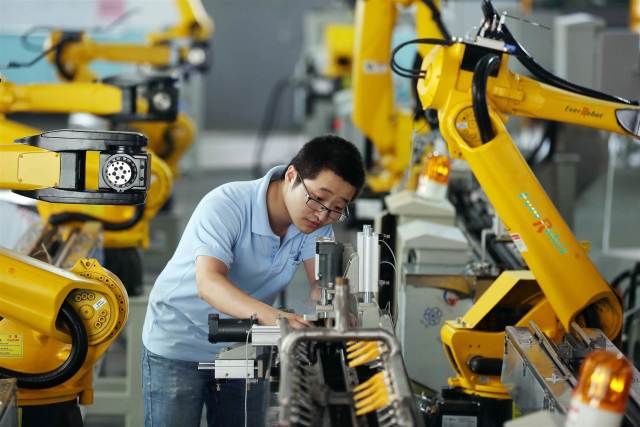 Samsung Electronics Co. Ltd., announced it would end mobile production in China, as its favored poorly compared to its mobile smartphone competitors in the market.

Despite being the number one global smart phone maker, Samsung maintained a stagnant 1% in the market share from the first quarter of 2018 to the same period this year, according to a statistical report from the Hong Kong based global industry platform, Counterpoint.

The Chinese smartphone market has been dominated by Huawei Technologies Co., Ltd., Vivo Communication Technology Co. Ltd., and OPPO Mobile Telecommunications Corp., which controlled 74% of the market share in the second quarter, according to the report.

Huawei was also known as the top smartphone manufacturer in China, and enjoyed second quarter market share growth that was up 31% year-over-year, according to a research report by Canalys. It also marked the highest market share for any vendor in eight years, according to Canalys.

Apple Inc. (Nasdaq: AAPL) has also struggled in the Chinese market with Samsung, as it faced a drop of 14%, according to Canalys, in the second quarter. 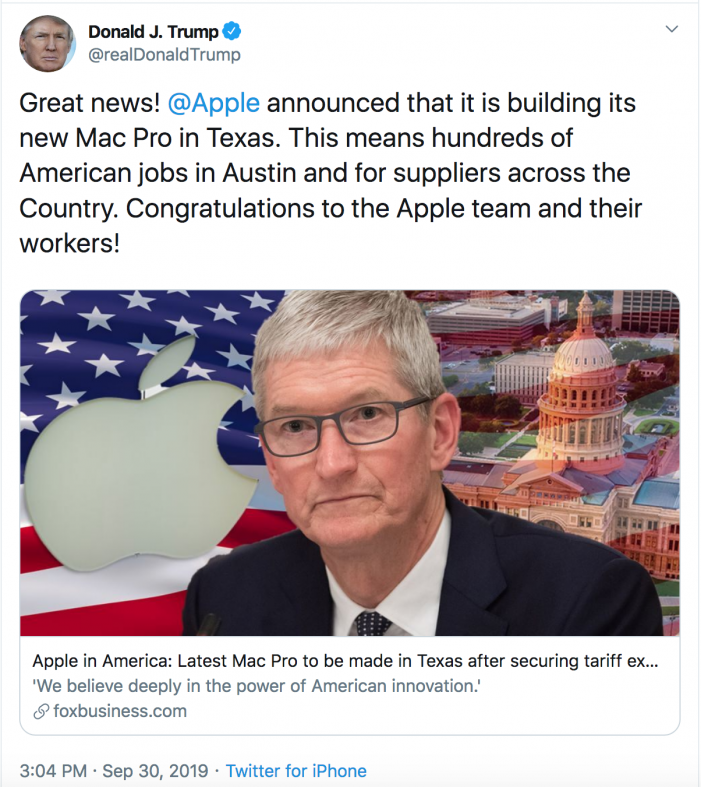 Just a week ago, Apple said it would launch its  Mac Pro production in Austin, Texas, despite a report from Wall Street Journal indicating its manufacturing would move to Shanghai, a few months ago. Apple was hit with news on Monday that it’ll be required to pay a 25% tariff on five Chinese imported Mac Pro parts, Bloomberg reported.

Apple also faced labor effects in its Zhengzhou factory, the New York Times reported from China Labor, as Employment fell from 100,000 in the previous year to 70,000.