Recon's revenue for the first half reached $14.9 million, sending its stock up 8% on Friday. 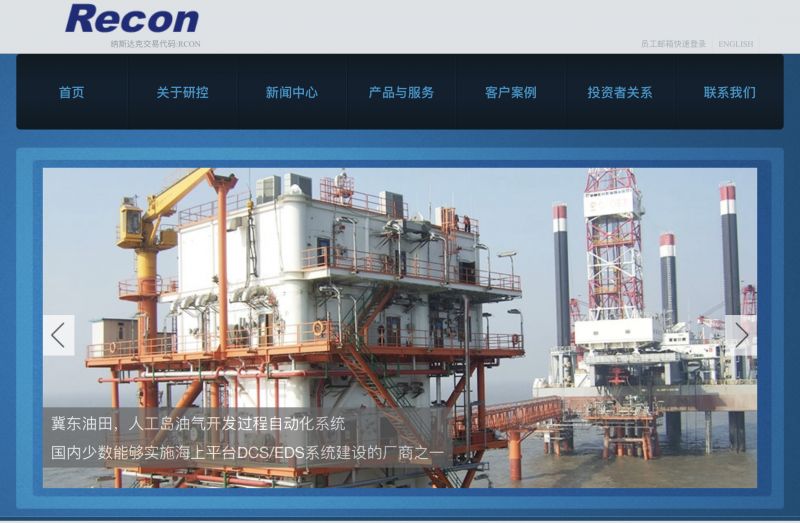 The stock in Recon Technology Ltd. (Nasdaq: RCON) surged 8% to 80 cents per share on Friday after the company reported its automation business revenue reached a historic high and its losses narrowed in the first half-year.

The hardware and software provider based in Beijing said in a statement today that in the six months through June its revenue reached $14.9 million, up 21% year-over-year. Net loss was $3.8 million, or 19 cents per share, compared with $6.7 million, or 58 cents per share, a year ago.

The improvement was thanks to the rise in revenue from its automation business, which soared up 235% year-over-year to $9.3 million, Recon reported.

"During fiscal year 2019, we have successfully accomplished our three-year performance goals set by our management in fiscal year 2016 and achieved a revenue Compound annual growth rate (CAGR) of 31%," Shenping Yin, the co-founder and chief executive officer of Recon, said in a statement on Friday.

Founded in 2007, Recon sells equipment for oil and gas production and transportation and provides automation system services, according to Reuters.

"The FGS platform has been over RMB1.5 Billion with only 460 gas stations officially operating. We also saw a net profit of FGS from July 2019. We look forward to a more rapid development of FGS in the coming months," Yin said.

Recon, which owns a 43 percent stake in FGS, announced its subsidiary arranged a partnership to work on a smart gas station project with industry leaders.